You are at:Home»Current in Zionsville»SullivanMunce seeks $10,000 from council 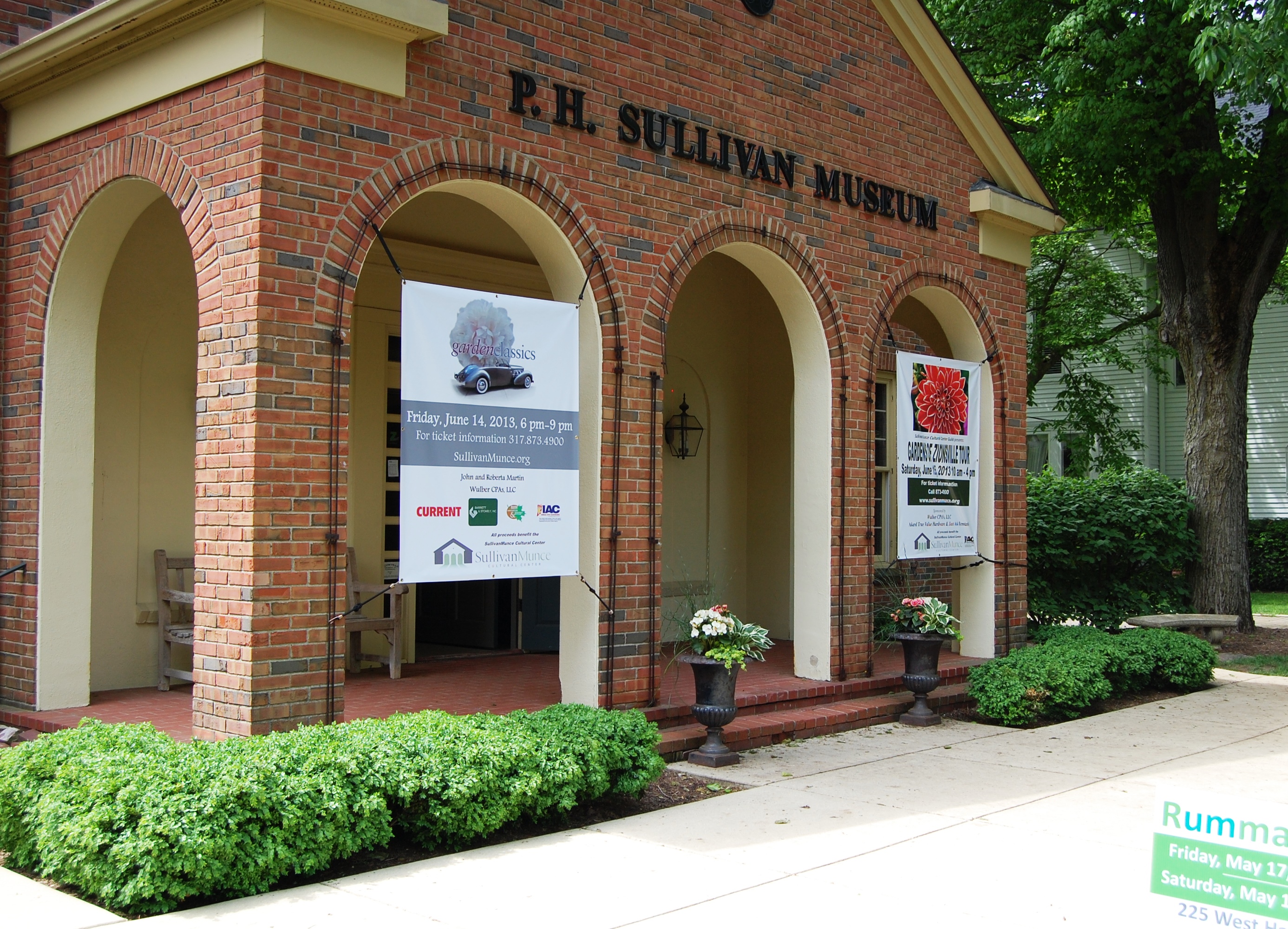 The SullivanMunce Cultural Center is asking fo $10,000 from the town of Zionsville. (Submitted photo)

When Cynthia Young, Director of the SullivanMunce Art Center, received a check for $1 this January, reality set in.

“The money had been dwindling for years, but never down to $1,” Young said.

The SullivanMunce Cultural Center, located at 225 West Hawthorne St., is a nonprofit organization that manages the Patrick Henry Sullivan Museum, the Zionsville Genealogy Library, and the Mary Elizabeth Munce Art Center and is the only one of its kind in Zionsville.

For years, the center has operated on funds from the Iva Etta Sullivan Foundation, a private trust based in Virginia. Young said that most years, SullivanMunce has received between $90,000 and $100,000 from the trust.

“We always got a check in January and in July,” she said.

But this year, the January check was for only $1, leaving Director Young and Volunteer Director of the Museum, David Ruffer, feeling the need to ask for additional financial support.

Ruffer spoke at the Feb. 24 Zionsville Town Council agenda-setting meeting, where he proposed the council donate $10,000 to the SullivanMunce Cultural Center.

“The earnings from Iva Etta are restricted to support the museum,” Ruffer said. “But I can assure you that the trust is not operating as it should.”

Ruffer said that issues with the trust have been expected, given previous restrictions tied to the Virginia document, such as a clause that stated the trust funds only be given to an organization only for Caucasians.

“That issue was quickly resolved with a lawyer,” Ruffer said.

However, now the center finds itself scrambling for ways to preserve the history of Zionsville.

“The contributions of the trust have been decreasing for the last two decades,” Ruffer told the council. “But the loss has accelerated the last four years.”

Councilman Steve Mundy said he is “very much in favor” of putting additional funds towards SullivanMunce.

Councilwoman Elizabeth Hopper agreed with Mundy and said that her children have all participated in activities at the SullivanMunce, such as the historical program that SullivanMunce organizes every year for more than 400 Zionsville third-graders.

Councilman Tim Haak said he didn’t want to be “the bad guy,” but that the council should be very careful giving money to an organization’s general funds account, because this could cause other organizations to ask for general fund support.

“I think we need to be very cautious,” said Council President Jeff Papa. “We can’t afford to give everybody money. We just can’t.”

The council chose to not address the SullivanMunce Center during the March 3 council meeting.

According to Young, the SullivanMunce Cultural Center must provide further financial information to the council in time for its April agenda-setting meeting in order to be considered for the $10,000 donation.

More than 50 different classes, workshops and camps for children and adults