You are at:Home»Current in Westfield»Inspire Gallery to showcase local painter 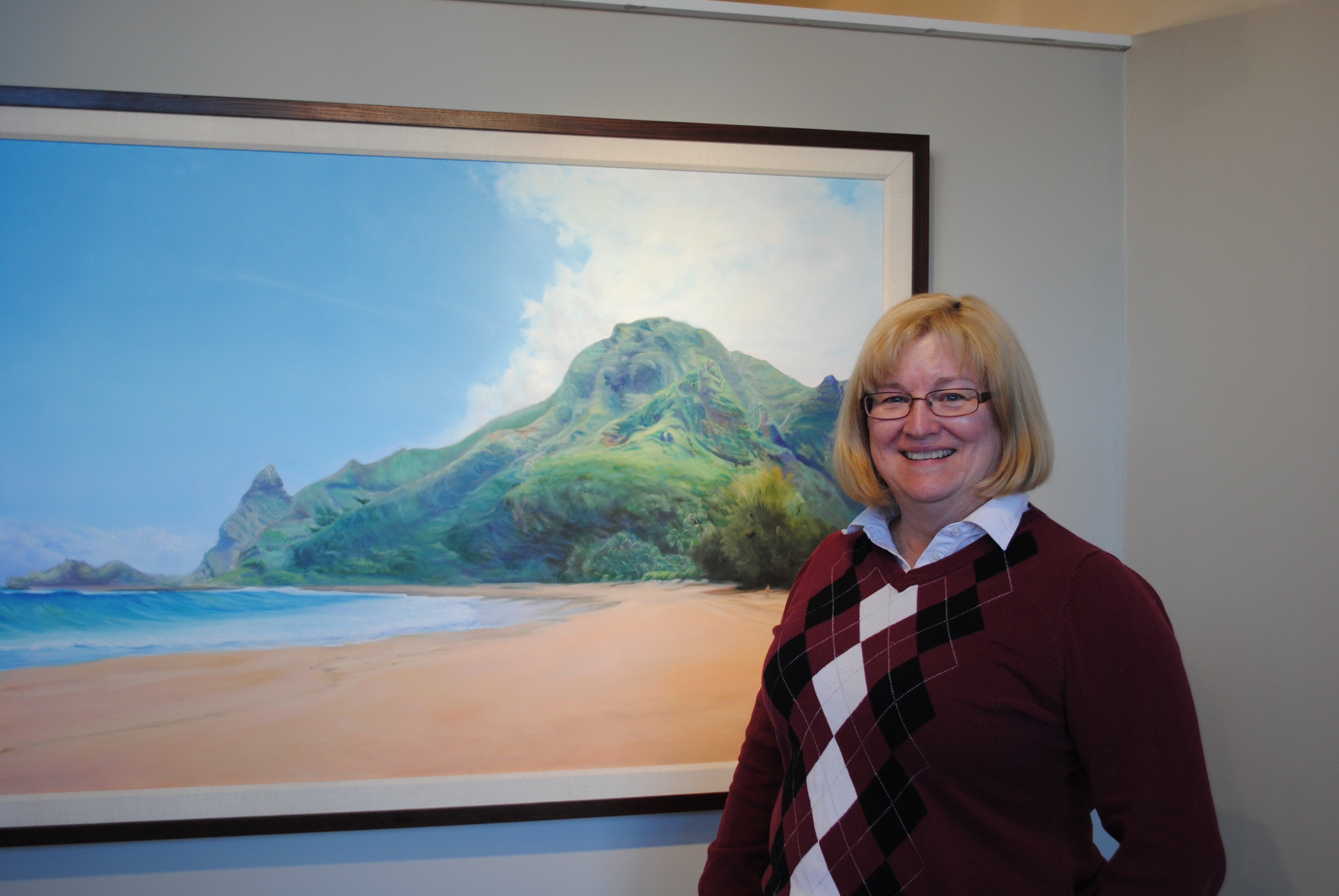 The owner of Carmel’s newest art gallery has gotten an early taste of success and is hungry for more.

Inspire Gallery owner Catherine Charter Bauder said that since she first opened her doors at 15 E. Main St. next to Carmel Couture Boutique, she has sold a painting and gotten commissions for three more. Not bad for a gallery still working to get its sign up on the building.

Bauder said her grand opening on Feb. 8 was invitation-only, but that she is hoping to showcase her gallery to a larger audience during this month’s Gallery Walk on March 8.

Bauder is a portrait artist who has branched out into landscapes as well, and her work is a combination of paintings and drawings.

“I like both. It just depends on what the subject matter is,” she said. “I really like drawing a portrait because I feel like I’m more involved in the drawing. It’s immediate whereas a painting might take weeks to complete.”

Inspire Gallery currently also features the work of painter Randall Scott Harden, and over time the lineup of featured artists will change.

Bauder also uses her new space as a studio. She said she’s found inspiration in her new location, as have the children who will watch her work during the hours her gallery is open to the public.

“I love Carmel. I love the community. I love the town,” she said. “During the summertime I don’t know how you can beat it.”

She said she has worked as a professional painter since 1972 and moved from Michigan in 1993 to work as a stock broker for Charles Schwab; but she has been painting full-time for the past four years.

Bauder has taught art classes at the Sullivan Munce Cultural Center in Zionsville and at the IUPUI extension program at Glendale Mall in Indianapolis. But she’s happy to leave behind her studio in Broad Ripple and set up shop in Carmel because she sees her future here.

She said the city has been helpful in promoting and advertising her business, but that she didn’t receive a rent subsidy – but that doesn’t mean she’ll skimp on the wine and cheese during Gallery Walk.

“Come in and check us out,” Bauder said. “If (people) like a style, but want a different subject, we take commissions.”