You are at:Home»Current in Carmel»Carmel Community»Carmel actress brings ‘Ghost’ to life 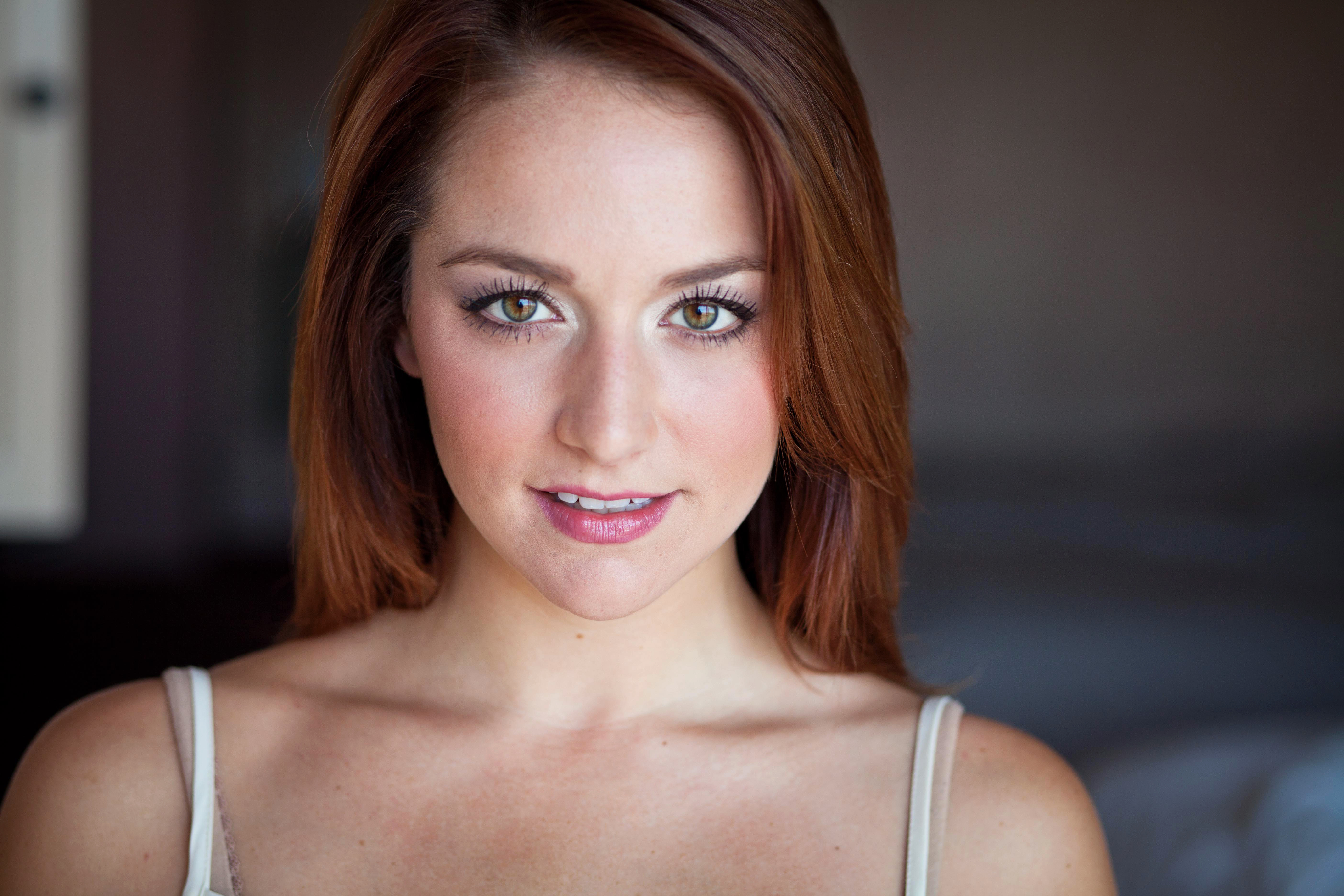 Magic and illusion are not the only two elements for audiences to look forward to in “Ghost the Musical,” Andrea Rouch from Carmel is performing in it.

Rouch’s role in the show is to play part of the ensemble and work as a “Molly understudy.” She is onstage every night as a singer and dancer in the ensemble and she plays Molly at certain performances.

“It is definitely a dream come true and an honor to play Molly, she is such a strong, artsy, upbeat woman who has everything she has ever wanted in life until her boyfriend, is tragically murdered and suddenly everything she had is swiped out from under her,” Rouch said. “It is a story that can make a difference in peoples’ lives, and that is why I do theatre.”

Rouch said the audience should get ready to be blown away with the illusions and magic tricks like Sam walking through a door, letters folding themselves up, souls taking over peoples’ bodies, subway passengers suspended in mid-air, and high-tech LED video walls projecting videos and images throughout the show.

After graduating from Carmel High School in 2007, Rouch went to college at Belmont University in Nashville, Tenn., earning her bachelor’s degree in musical theatre. And after graduating from Belmont in 2011 her singing and acting career took center stage.

“I spent a year doing regional theatre in Memphis, Tenn., and worked in Pennsylvania and Georgia and then booked the ‘Beauty and the Beast’ National Tour,” Rouch said. “I have been fortunate to have been working since I graduated, but I do miss seeing my family. It’s an extra special treat to be able to live at home and perform in Indy for a week.”

One of Rouch’s most memorable aspects of Carmel is the Performing Arts Program at CHS, run by Lamonte Kuskye and Ann Conrad.

“I got into choir freshman year because I needed an elective. Then, I ended up auditioning for my first musical and was cast in ‘Beauty and the Beast’ and completely fell in love with theatre,” Rouch said. “Carmel really allowed me to explore all of the things I am passionate about.”

“One of the cool things about the tour is that you sort of become a connoisseur of cities. Now, when I go to a new place, I find myself assessing the cleanliness, safety, locals, small businesses, downtown areas, weather and after being to nearly 100 cities over the past year and a half, Carmel is still one of my favorite places,” Rouch said. “It is so full of life and art. I really love the downtown area of Carmel with all the shops, the Monon, great local eats, and of course, Carmel High School.”