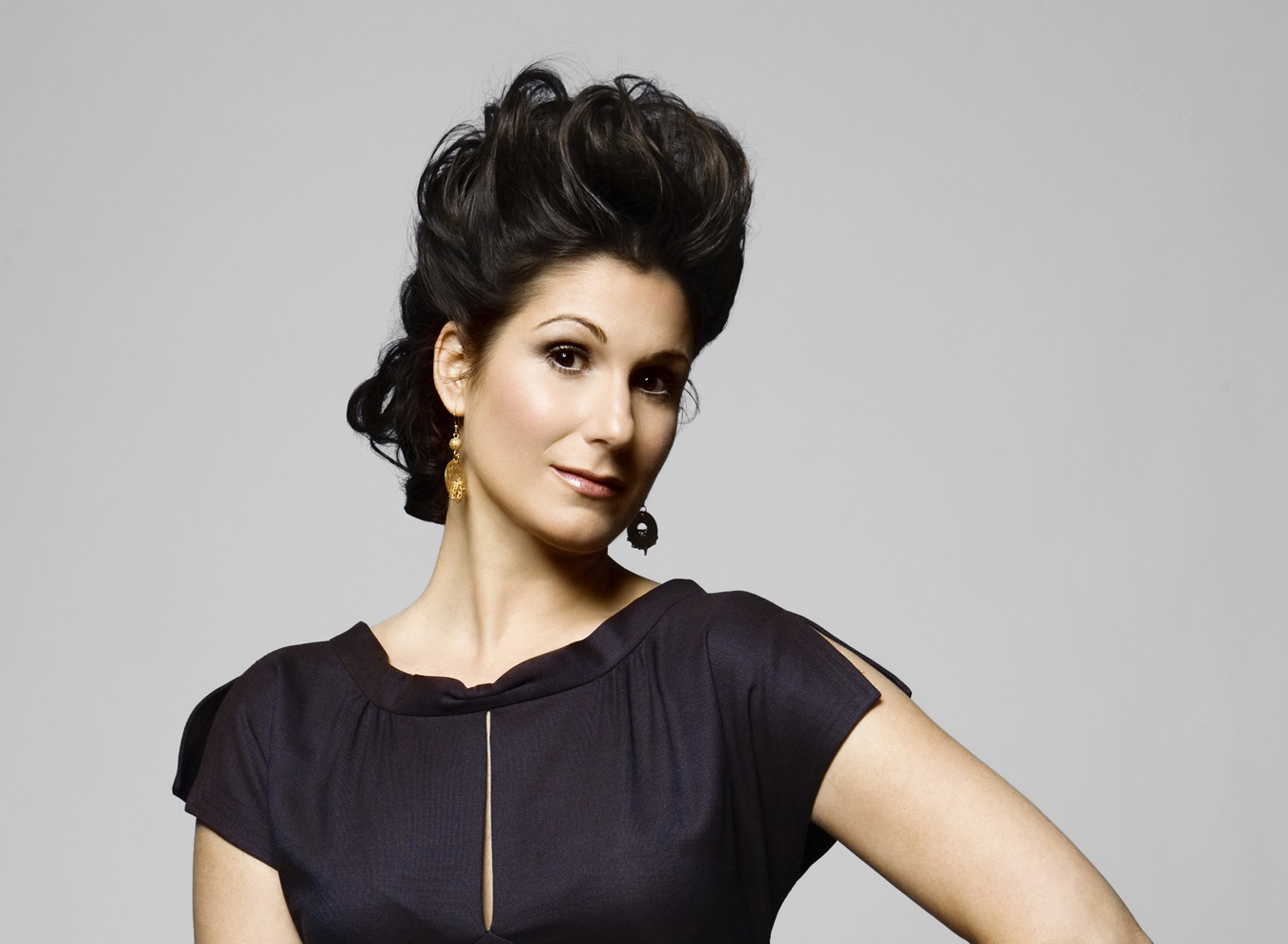 She has been called “incredibly engaging,” “simply stunning,” “a powerhouse” and “a thrilling musical experience.” She has wowed Broadway and concert audiences across the country and in Europe. And just before she takes the stage at Carnegie Hall this month, she’ll wow Indianapolis audiences March 7 and 8 at The Cabaret at the Columbia Club.

Tony award nominee Stephanie J. Block is best-known for her show-stopping performance as Elphaba in “Wicked,” but she has also received broad acclaim as Alice Nuttig/Edwin Drood in “The Mystery of Edwin Drood,” Reno Sweeney in “Anything Goes,” Judy Bernly in “9 to 5: the Musical,” and Liza Minnelli in “The Boy from Oz.”

Her concert will include selections from various Broadway musicals as well as songs from her newly released CD “This Place I Know.” She will be accompanied on piano by her music director Ben Cohn and Marjorie Hanna on cello.

This will not be Block’s first performance in Indianapolis. She performed at The Cabaret’s annual fundraiser in 2011 and also appeared with the Indianapolis Symphony Orchestra.

“We are thrilled to have Stephanie return to The Cabaret to help us celebrate our 5th Anniversary,” said Shannon Forsell, executive and artistic director at The Cabaret. “She was voted as the performer the audience most wanted to see again at The Cabaret. Many people have seen Stephanie on a big stage, starring in such Broadway shows as ‘Wicked,’ ‘Nine to Five: The Musical,’ and ‘Anything Goes’ (to name a few), but to be able to witness such a great talent up close and personal, in such an intimate room is simply mesmerizing. Truly a once-in-a-lifetime experience.”