You are at:Home»Current in Carmel»Carmel Community»Reason to dance at Beef & Boards 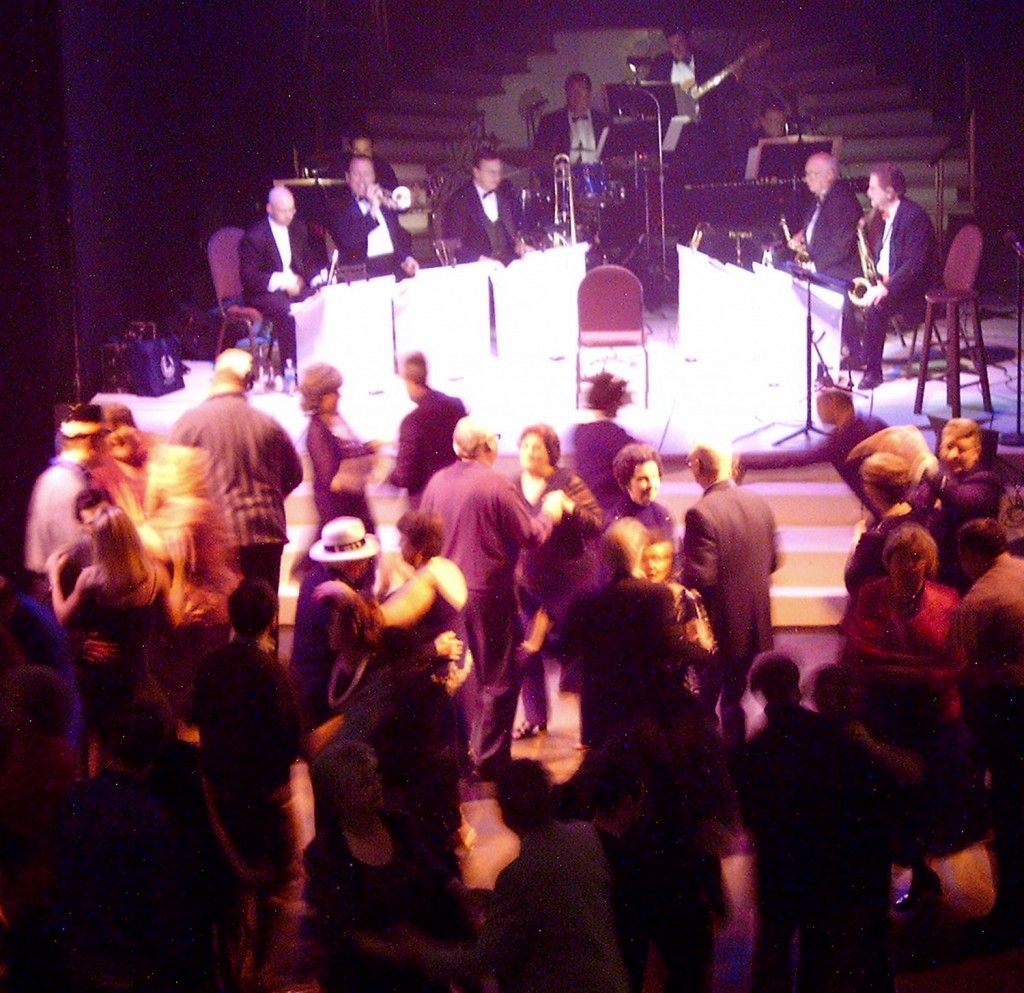 The Blue Bus band will provide the music that guests need to let loose on the dance floor this New Year’s Eve at Beef & Boards Dinner Theatre. (Submitted photo)

In addition to the dinner buffet and performance of “Lend Me A Tenor,” The Beef & Boards Dinner Theatre New Year’s Eve event provides a live band, dancing, a balloon drop and champagne toast at midnight, followed by Chef Odell’s breakfast buffet.

The highlight of the evening will be a performance by The Blue Bus band. Playing together for more than 14 years all over the Midwest, the group plays a wide variety of music – from jazz standards to Motown, classic rock to R&B.

“Lend Me A Tenor,” a Ken Ludwig comedy, opens at the dinner theatre Dec. 28. This Tony Award-winning madcap farce is sure to have the audience pealing with laughter.

“Lend Me A Tenor” is set in Cleveland in 1934 where the world-famous tenor Tito Morelli, Il Stupendo, is scheduled to perform as Otello. But he arrives late and, through a series of mishaps, is given a double dose of tranquilizers. His pulse is so weak that Saunders, the general manager of the Cleveland Grand Opera Company, and his assistant, Max, believe he’s dead.

Desperate for the show to go on, they try to salvage the evening by dressing Max in one of the Otello costumes to fool the audience. But Morelli comes to, dresses in a different costume and prepares to perform. Now there are two Otellos being chased by women in lingerie who each think they’re with Il Stupendo.

Starring as Saunders is longtime Beef & Boards favorite Eddie Curry, with David Schmittou (last seen in “The Sound of Music” as Captain Georg von Trapp) as Max. Newcomer Craig Underwood stars as the famous tenor Tito Merelli. Another Beef & Boards favorite, Jeff Stockberger, is the bellhop. Returning to the stage are Jill Kelly in the role of Maria and Erin Cohenour as Diana. Rounding out the cast are Erin West as Maggie and Gerri Weagraff as Julia.