You are at:Home»Current in Carmel»John J. Dippel 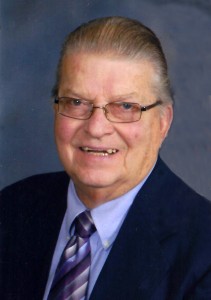 His long desire to be a public servant serving the community of Westfield came to fruition in 2006. He was elected to the last Westfield Town Council, served as vice president and was a driving force for Westfield to not be annexed by the City of Carmel. For the first City Council of Westfield, he was elected to a four year term starting in 2008 and again in 2012.

He was preceded in death by his parents.

Memorial contributions may be made to the Westfield Youth Assistance Program.

Arrangements were entrusted to Bussell Family Funerals in Carmel.