You are at:Home»Current in Fishers»Local resident rescues lost dogs

Have you ever known someone’s last name to match their profession, talents or passions? For example, the physician named Dr. Needle, the funeral director, Mr. Graves, or Mrs. Baker, known for the best cakes in town? 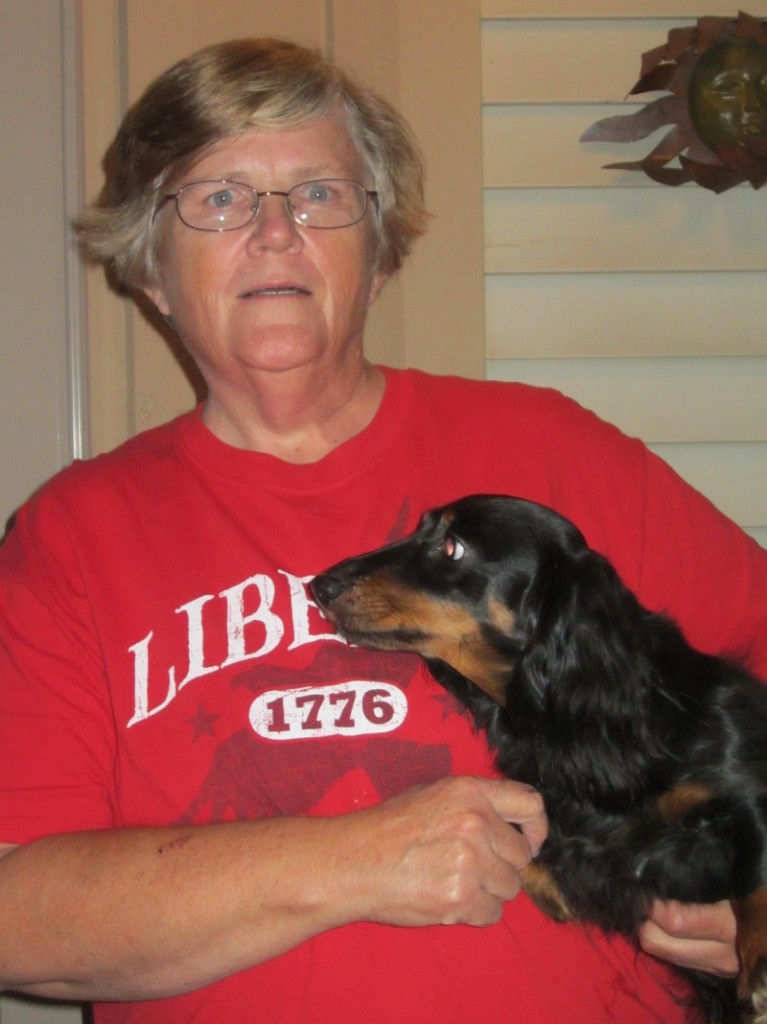 And then there is Barbara Bowser. She’s known to drive for many miles a day to search for lost dogs and then reunite the pooches with their grateful owners.

The 56-year-old with a big heart for animals has two very lucky dogs of her own: Fletcher, a Dalmatian, and Reiley, a Dachshund.

Bowser’s first rescue experience happened on Dec. 25, 1960 when she was three years old. As she and her mother and brother gazed out the window on a blustery cold day filled with rapid snow showers, her brother noticed a Weimaraner near their home. The family took the dog in; although the canine stayed just three days until it felt safe to go back home, Bowser was hooked on helping hounds.

On her first day of Kindergarten, she rescued a female Dachshund. “We named her Salem, like the cigarettes, because she was long and red,” Bowser said.

Today, she said “dogs are my total motivation.”

“My goal is to have enough friends to spread the word (about the homeless dogs at shelters and the Humane Society) so that there are no dogs left in kennels,” Bowser said.

By day, Bowser works for the City of Lawrence Water Department. After work, she often drives around neighborhoods near work for her “second job” that no one asks her to do – reuniting dogs with their owners.

Bowser will notice that confused-looking, aimless dog from a distance suddenly run toward her; she then searches for a sign posted somewhere for a missing pooch and contacts the owner.

And an angel for them.