You are at:Home»Current in Carmel»Carmel Cover Stories»“Pippin” Brings Magic and Mystery to the Civic Theatre 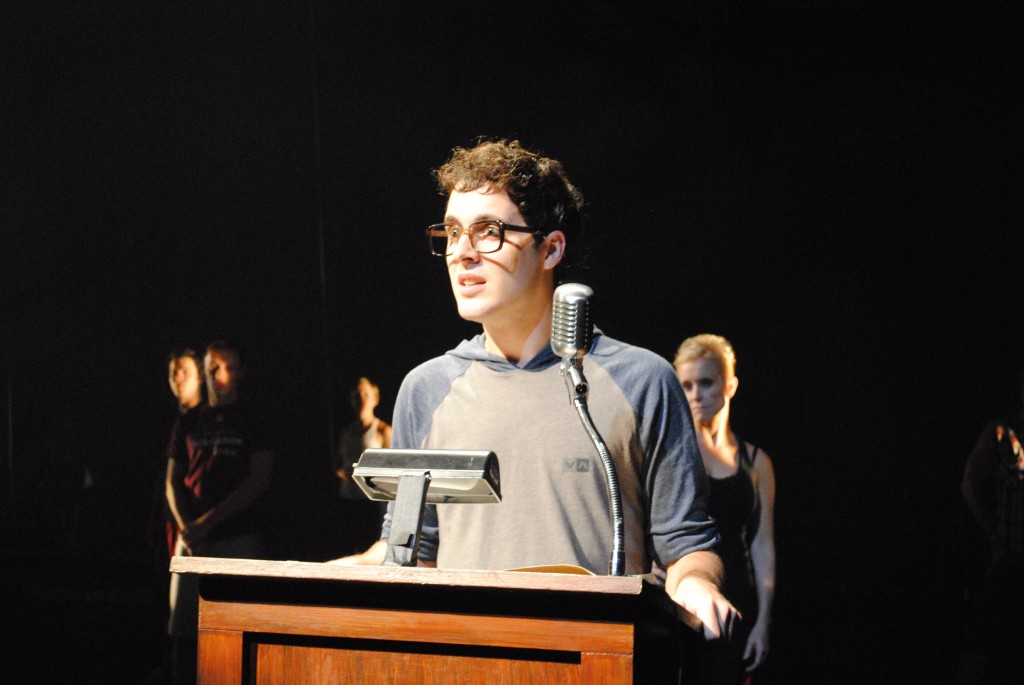 Ethan Litt, as Pippin, expresses his need for purpose in the song “Corner of the Sky”

If you’ve never seen this show, haven’t seen it lately, or have only heard the catchy tunes from it, you may think of “Pippin” as a light-hearted show about a merry band of troubadors who show us the coming-of-age story of a young prince. The reality is that while the show is indeed chock-full of lively and memorable tunes, it actually explores a sharp contrast between good and evil, and the struggle that we all face daily to do the right thing and find our place in the world. 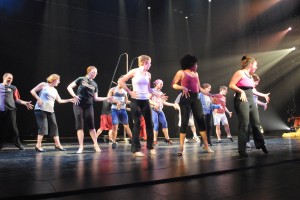 The ensemble invites the audience on a magical journey

Stephen Schwartz’ “Pippin” debuts at the Civic Theatre on Sept. 6.

The opening number in the show is “Magic to Do,” in which the audience is invited to take a journey along with a magical and mysterious troupe of players. The Leading Player tells the audience about Pippin, the son of a king, who is searching for meaning and significance in his life. Pippin then enters and tells of his search in the popular song “Corner of the Sky.” Pippin’s adventures take him through various loves, war, and even murder until he finally finds his own version of a happy ending.

“The music is what really drives this show,” said musical director Brent Marty. “It has a pop feel and it really pulls the audience in.” Marty will conduct the thirteen-piece orchestra, which includes three keyboards. “Pippin has always been a favorite of mine—I just saw it on Broadway,” said Marty, who has been with Civic since 1998.

“Pippin” is directed by Ryan Koharchik. He has been the resident scenic and lighting designer for Civic since 1996. Some of his most notable Civic productions include: “Evita,” “Aida,” “Into the Woods,” “The Will Rogers Follies” and “City of Angels.”

“At the heart of this show is the choice between the darkness and the light,” said Koharchik. “We all have a good voice and a bad voice in our own heads, and only we can choose which voice we listen to. It’s an ‘everyman’ story.”

In various productions of “Pippin” over the years, the role of The Leading Player has been portrayed by both men and women. Ben Vereen originated the character on Broadway, for which he won a Tony. In Civic’s production, the role is played by Nathalie Cruz, who was last seen playing the Witch in “Into the Woods” on the Booth Tarkington stage. 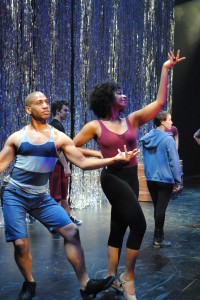 The role of Pippin is played by Ethan Litt, a former Ball State student who is making his Civic debut. He is from Indianapolis, IN and recently graduated from Ball State University with a BFA in musical theatre. “Ethan brings an instant likability to the character. He was the perfect choice,” said Koharchik.

Of the journey that the show takes, Koharchik said, “I want the audience to constantly wonder, ‘what’s happening next?’ The show is full of surprises. It explores different time periods, including a 3-D ‘trip’ through the 70’s. But I wanted to make it relevant to today as well, so we’re using video as well.”

“Pippin” was written in 1972. The 2013 Broadway production won the Tony award for Best Revival of a Musical. Composer Stephen Schwartz is known for writing scores that have a bright, pop feel to them, including “Godspell”, “Working” and, most recently, “Wicked.”