You are at:Home»Current in Carmel»Carmel Community»Earth Fare store to open soon 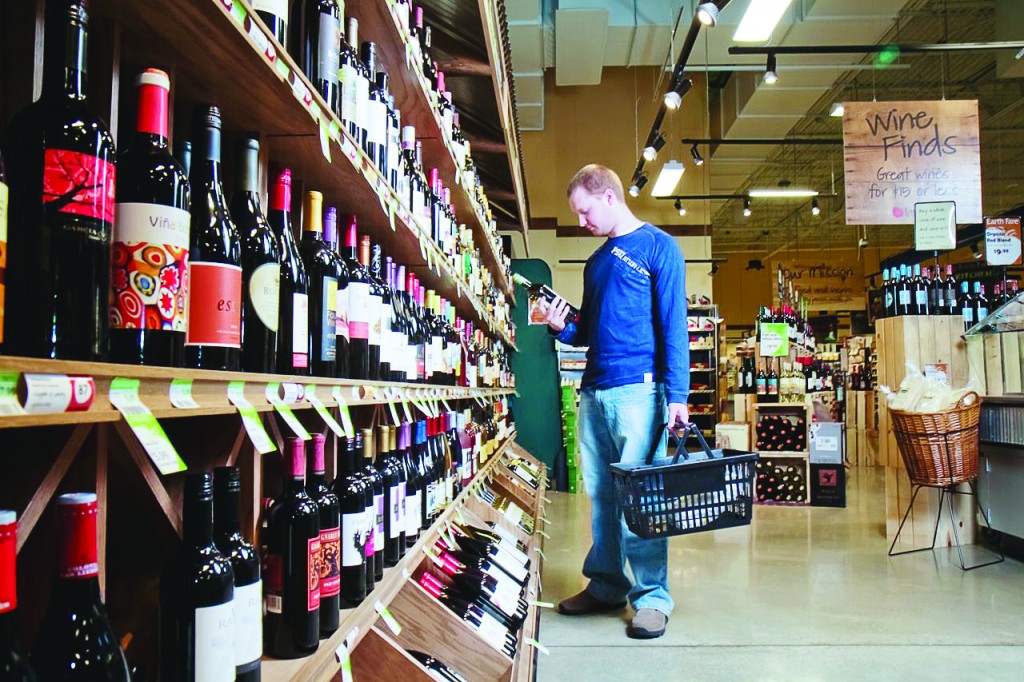 Beer and wine will be sold at the Carmel Earth Fare store. (Submitted photo)

Carmel shoppers will have one more choice when it comes to local and organic grocery shopping when the new Earth Fare store opens its doors on June 26 at 8 a.m.

Headquartered in Ashevillle, N.C., Earth Fare has 30 stores throughout the Southeast and Midwest (including a store in Noblesville,) with aggressive expansion plans in Indiana and beyond. When selecting locations for new stores, Earth Fare looks closely at the communities they’re considering to ensure a good fit.

“We look for active communities that are truly engaged with one another,” said Jack Murphy, who has been the Earth Fare CEO for five years. “Places where neighbors and friends choose to gather, and a community whose values mesh with ours. Carmel was absolutely one of those places, and the city and everyone involved in the project could not have been more helpful in making this happen.”

Murphy, who is originally from Boston, said he was “blown away” by the Indianapolis area on his first visit, and is equally enamored of communities to the north, such as South Bend and Ft. Wayne. “The work ethic and core values of the state of Indiana, along with the farming communities, make Indiana a great fit for our stores.”

What sets Earth Fare apart from other stores which sell local, organic food?

“Primarily, our involvement in the community, along with accessibility and affordability,” Murphy said. “Our Thursday Family Dinner Nights are unlike anything that any other grocery store does and are a cornerstone of our philosophy. Every Thursday night, with a $5 adult meal purchased, up to six kids eat free, for either in-store dining or carry-out. It’s a great way for kids to try new, healthy foods, and it’s a gathering place for families, neighbors, sports teams… you name it.”

The Carmel Earth Fare store will have a café which will accommodate about 70 diners inside with a potential for up to 20 more outside.

Earth Fare also has a list of banned ingredients in their stores which includes: high fructose corn syrup, synthetic growth hormones and artificial colors, flavors, sweeteners and preservatives. These items are on a “Boot List” and should a customer ever find an item containing one of these ingredients, they would receive a $50 gift card. They also make every attempt to source food locally with their “100 Mile Commitment” and feature family-owned and artisan producers whenever possible, which are labeled with a special “Family Producer” logo.

The Carmel store will employ 80 to 90 employees, including part-timers. Indiana native Jeff Goetz, who has been involved in previous Earth Fare store openings, will be the store’s general manager and Scott Dixon will be the assistant store manager. Unlike the Noblesville store, the Carmel Earth Fare store will also sell a selection of beer and wine.