She could study anywhere, but Miko Fogarty, 15, chose Carmel to perfect her ballet skills. 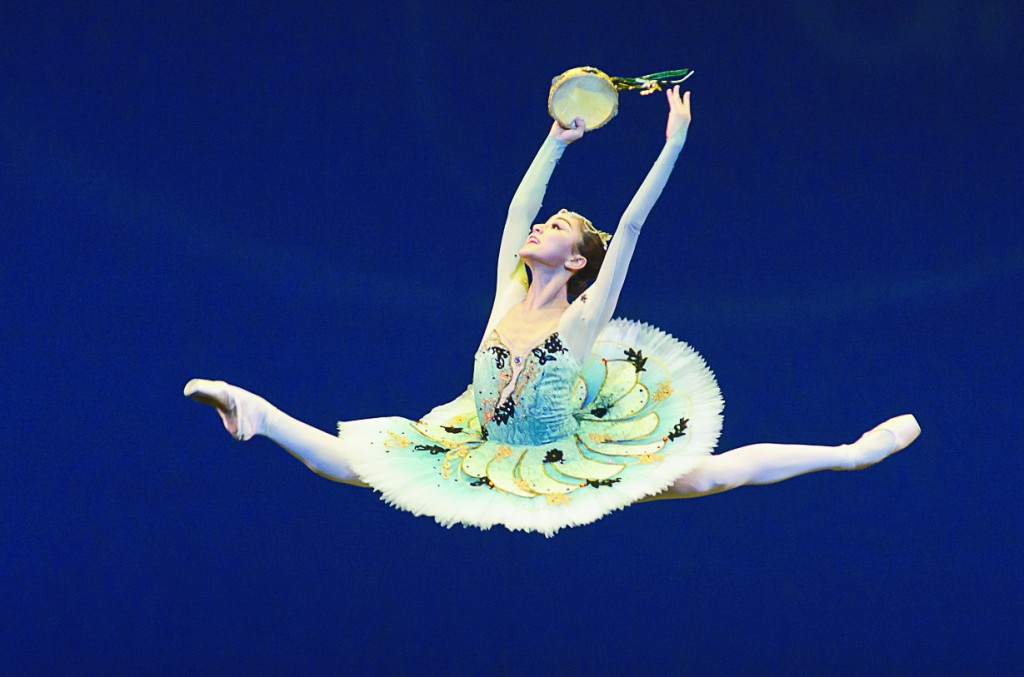 In March, Fogarty rented a studio at the Conservatory to practice for the Youth America Grand Prix regional semi-finals in Indianapolis. Local fans of ballet and the documentary flocked to the studio for her autograph and photos.

“We did not expect “First Position” to become this big, so it was a surprise when everyone knew about it,” she said.

The Conservatory’s Director of Marketing and Outreach, Missy Rust, noted Fogarty appreciated the welcome and was pleased to discover “that the legendary Tatiana Pali is teaching (here).”

Fogarty said she and her mother, Satoko, “really liked the atmosphere of the school.”

Fogarty earned second place in both classical and contemporary dance and achieved honor as one of the Top 12 women dancers at the Grand Prix scholarship competition while the Indiana Ballet Conservatory won for Outstanding School.

“Here in Carmel, we found one of the very best schools in America,” Fogarty said. “I can learn the traditional Russian style of training and prepare with my teachers here to participate in world-level competitions.”

Pali, the academy’s principal, was a Moscow Classical Ballet Prima Ballerina and Moscow’s 1991 Best Ballerina of the Year. Internationally-trained staff includes guest teacher and coach Alexei Moskalenko and artistic director and founder Alyona  Yakovleva-Randall. Moskalenko danced with the Bolshoi Ballet and specializes in the Russian Vaganova method. Yakovleva-Randall earned degrees at the Academy of Ballet in Novosibirsk and St. Petersburg State University of Culture and Art in Russia. 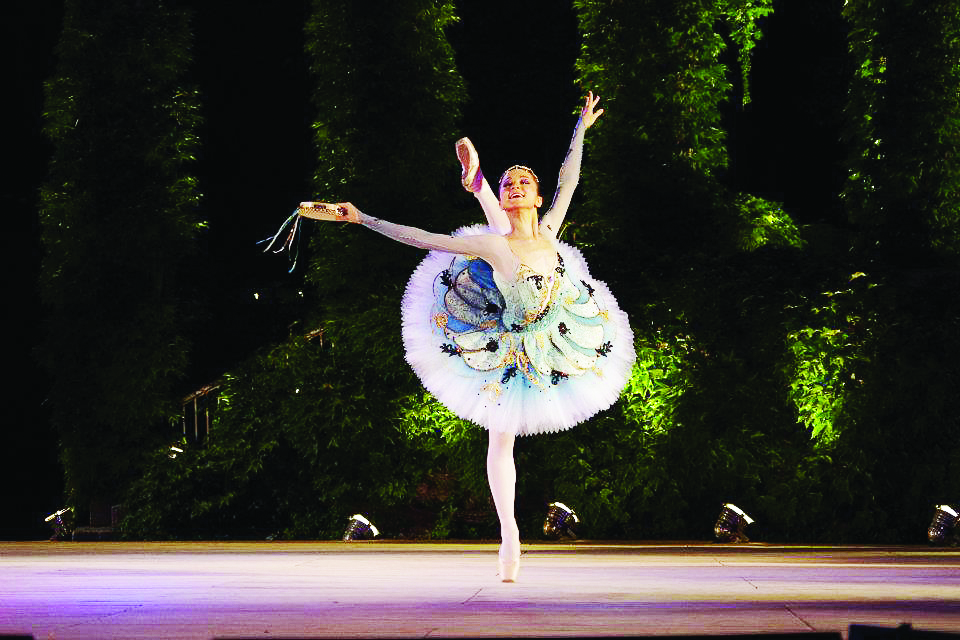 “She has had opportunities to train with masters all over the world,” Rust said.  “She’s received training from some of the best teachers anyone in ballet could dream to even know.”

Fogarty says the decision to relocate to Carmel was not a difficult one.

“My mom and I love Carmel very much,” she said.  “Carmel is a beautiful town.”

Support from staff and fellow students has helped them adjust, and Fogarty has enjoyed a trip to the movies with new friends.

But because she has been training for the Moscow International Ballet Competition which is now through June 19, Fogarty’s schedule focuses on training. Her day begins with three hours of technique class, stretching and footwork. Her afternoon includes a two-hour private lesson.

“We work on the variations I will bring to the Moscow International Ballet Competition,” she said. She then attends a two-hour ballet class before heading home for school work that she said fills the time “till I go to sleep.”

Coach Moskalenko confirmed Fogarty’s day includes up to seven hours “drilling on every detail of her variations.” He says the Moscow International is one of the most prestigious and difficult competitions of the world’s best dancers.

“I am very pleased with the progress she is making,” Moskalenko said.  “For every minute detail can make a difference.”

Preparations include working with her instructors and mother to choose choreography that showcases her skills. Fogarty flies to Japan for tailor-made tutus.

“Costumes are very important,” she said. “We put a lot of thought into every costume.”

Fogarty will perform at the reconstructed Bolshoi Theatre for the Moscow International Ballet Competition.

“I am most looking forward to dancing in the famous Bolshoi Theatre and meeting new and old friends from around the world,” she said.

Moskalenko emphasized the historic significance of the competition’s venue, which was built in 1824.

“Pressure will be there,” he said. “But so will inspiration.”

Before stepping onstage, Fogarty reflects on the emotion of her piece and prepares her smile.

Fogarty said she “always really enjoyed ballet.” As a preschooler, she tried violin and gymnastics until she realized her true passion.

“I was so happy every time I went to ballet class,” she said.  “I was inspired by the ballerinas I saw onstage and on TV.”

Coach Moskalenko hopes Miko will perform on all the world’s leading stages before securing her dream contract with the Royal Ballet. Having danced with the Bolshoi Ballet himself, he suggested this competition may persuade Miko to pursue a future at the Bolshoi.

“It might be time to start learning that difficult language,” he said.  “Russian!”