You are at:Home»Current in Carmel»Carmel Community»CHS marching band heading to Pasadena 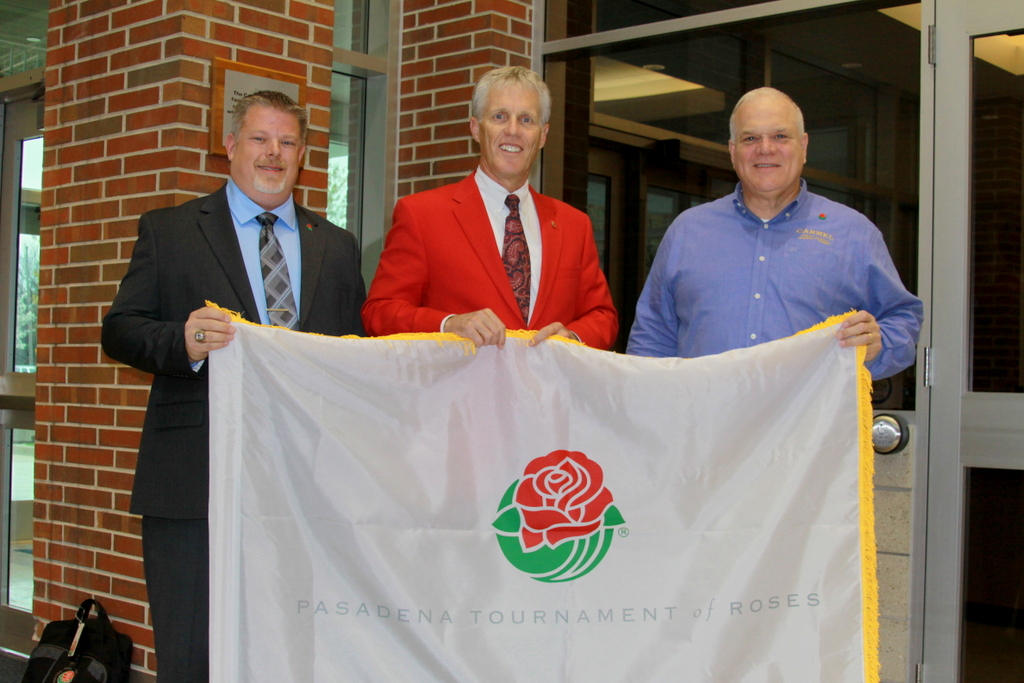 The Carmel Greyhound marching band will be one of just 14 student high school bands from around the world performing in the 125th Tournament of Roses parade on Jan. 1, 2014, in Pasadena, Calif.

As the 2012 grand national champion of the Music for All Bands of America competition, the band was invited to participate for the first time in the world-renowned parade which will include 50 flower-decorated floats, 20 bands, 15 horse units and will be broadcast to 407 million people worldwide. 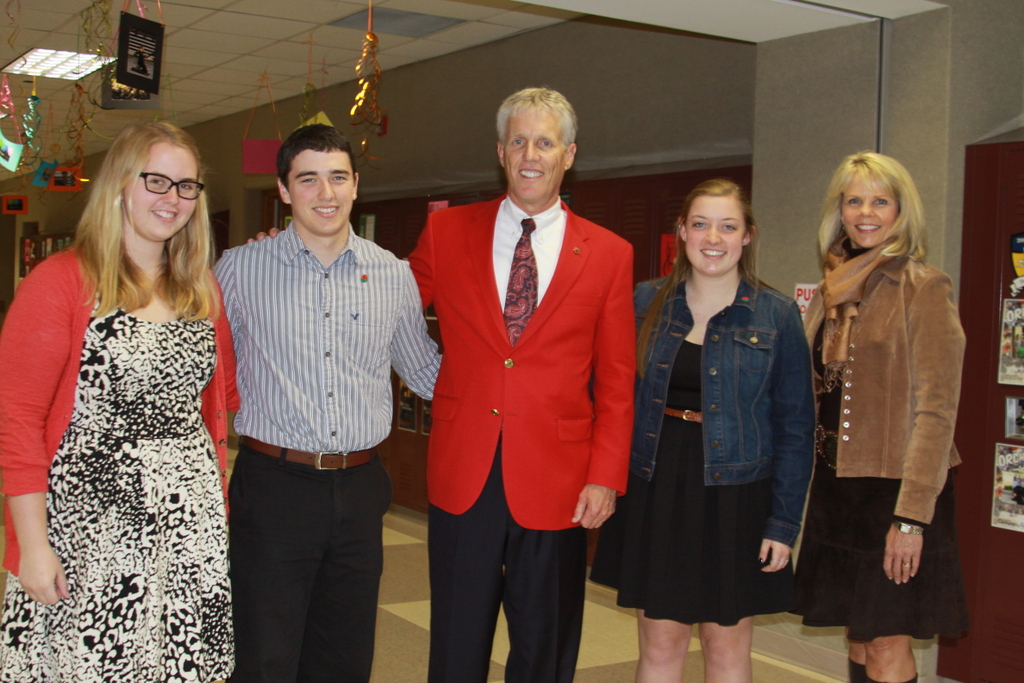 “Carmel is one of the best high school bands in the country, and we’re thrilled to have them participate in our parade. It’s an extraordinary opportunity to have the city of Carmel represented on worldwide television at the Rose Parade: the granddaddy of them all,” said Scott Jenkins, the 2013-14 tournament president who visited Carmel two weeks ago to help the band with fundraising efforts for the event.

The band, comprised of 245 students, will travel with around 500-600 chaperones, parents and staff to Pasadena the week leading up to the annual Tournament of Roses parade on New Year’s Day. It will cost $2,300 per student to travel to and perform in the event, and the band will be doing various fundraisers throughout the year to offset the cost.

According to Carmel Bands Booster President Tim Dawson, the students will be playing five to six songs in line with this year’s theme of “Dreams Come True.” The songs will be written by the current director of bands, Richard Saucedo, as the season progresses.

Dawson, who is the father of two Carmel band students, said that rehearsals for the Tournament of Roses Parade and the 2013 Bands of America competition will start once school lets out for the summer and kick up in intensity once school begins in the fall, with daily rehearsals from 3:45 to 6 p.m. and competitions on Saturdays.

“The kids work so hard and put in so much time into practicing,” Dawson said. “You have to be very dedicated to perform at such a high level, and for them to be invited to perform in the Rose Parade is quite an honor.”

To support the Carmel band on the road to Pasadena, visit