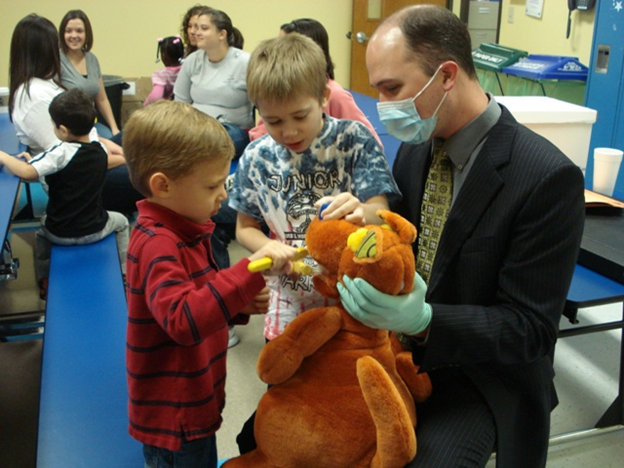 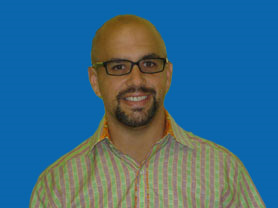 “The level of intensity and supervision by competent professionals is certainly one of the primary variables related to (this method’s) effectiveness,” Courtney said.

Outings to new environments familiarize students with a location, the staff and tools of the trade.  An outing to a dentist’s office, for example, can ease student concerns about dental appointments.

A National Institute of Health report estimates 10 to 14 percent of the U.S. population endures some degree of dental phobia. For some with autism, the lights, sounds and smells associated with a dental visit can pose a further challenge to maintaining oral healthcare.

“This was very interesting, because by and large, this particular child was typically very calm,” Courtney said.

Fortunately, Beadle’s residency at Children’s Hospital of Michigan included training for the needs of children with autism. 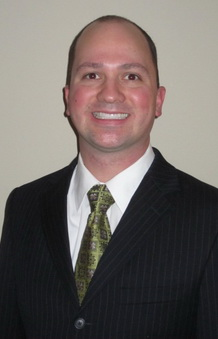 “When Tim from Little Star approached me with the idea for the desensitization program, I was enthusiastic to participate,” Beadle said.

Adapting a procedure developed in the 1950s, Beadle and the Little Star staff designed a desensitization program geared toward easing dental fears.

Public relations manager Lisa Adams led the Little Star group on an after-hours tour of Carmel Pediatric Dentistry. Students explored the Alice in Wonderland-themed waiting room before their name was called for their practice appointment.

“We let the children come when the office is closed,” Adams said. “We let them get used to going through the steps.”

“The program is open to all children who have anxiety and could benefit from desensitization,” Beadle said. Insurance providers often cover such programs as clinical consultations. “We have encouraged other dentists to initiate similar programs.”

Little Star has taken it a step further and tailored this method for other needs.

Little Star offers individualized guidance for social settings such as grocery stores or restaurants as well.

“This is a very important service to families of individuals with autism,” Courtney said. “We are very proud of the successes we’ve had in helping children with autism overcome various anxieties.”

Little Star Center earned the Autism Society of Indiana’s Excellence in Direct Care award in 2011. The center’s executive director, Mary Rosswurm, has been appointed to a fourth term on the Indiana Commission on Autism.