You are at:Home»Current in Zionsville»An ‘Ordinary Dude?’ 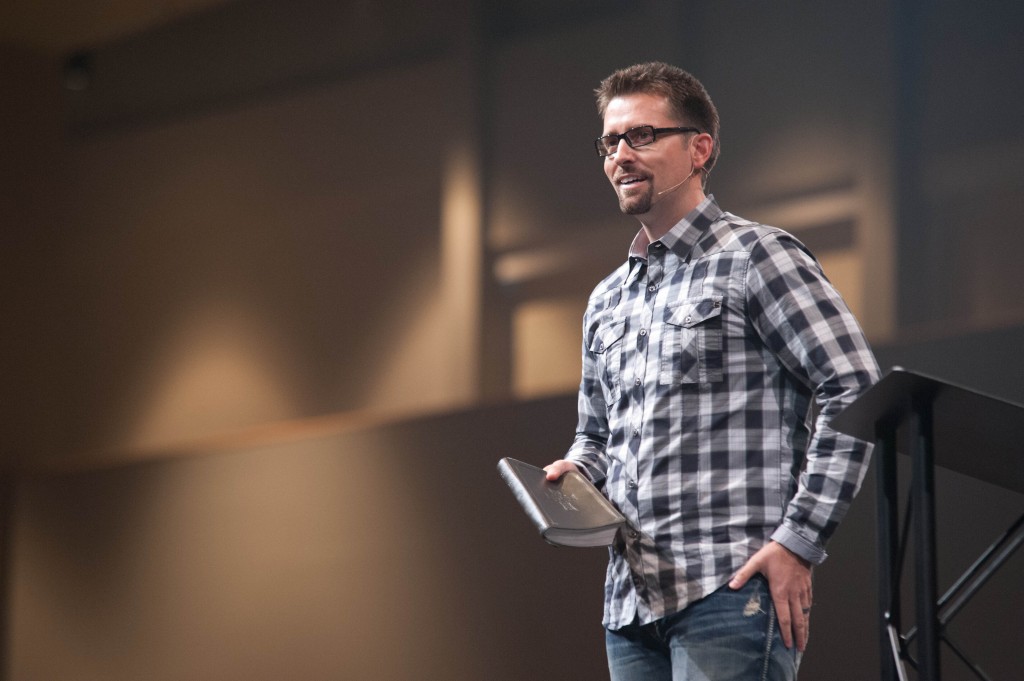 “Hi guys, I haven’t seen most of you since Christmas. Where have you been?” pastor Aaron Brockett asked his audience last Easter. “You actually may not want to come back because it’s hard.”

“Hard to be a follower, not just a fan, of Jesus” is Brockett’s message which he is not afraid to preach. And it’s working. Since taking the helm of Traders Point Christian Church in Whitestown in 2007, this 36-year-old self proclaimed, “ordinary dude” is the leader of one of the fastest growing churches in America according to Outreach magazine’s 2011 ranking.

An introvert by nature who is surprisingly quiet one-on-one but confidently electrifying on stage, Brockett’s path to the ministry is an unlikely one. Growing up in Missouri, he had no desire to be a preacher as his grandfather was.

“My goal was to not get noticed,” Brockett said. “I’m quiet. I wasn’t good at anything. Preaching was the last thing I thought of. I got C’s in speech in high school.”

He instead pursued a counseling career and with encouragement from friends he enrolled in Ozark Christian College.

But a transformational moment struck during his freshman year while he was attending a conference and the speaker talked about the greatest job in the world – a preacher.

“It hit me,” Brockett said. “I was uncomfortable. I really wrestled with it.”

Later, after what he calls a “temper tantrum surrender” he responded, “OK, God, you’re gonna be sorry!”

Within a month, at the age of 19, he had the opportunity to be a guest preacher at a small church in Arkansas. Shaking, he remembers approaching the large pulpit with his 25-page manuscript. Eight minutes later he was finished, reading it without once looking up.

“I thought, ‘That is the scariest thing I’ve ever done, and I can’t wait to do it again!’” he said. 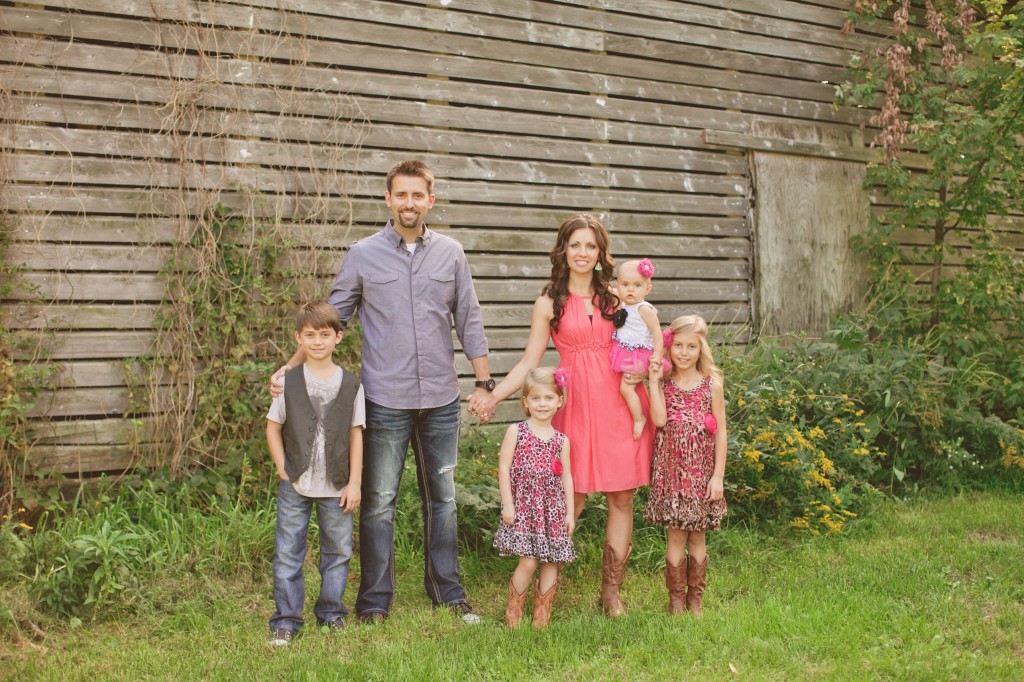 He has done it again, many times since that first sermon 17 years ago, and now Brockett rarely looks down at his more than 4,000 word manuscripts. He has also learned a few things along the way.

“Good preaching goes, ‘Dude, you beat me to the objection,’” Brockett said. “Then it’s about application.”

With a conversational style delivered with urgency and passion, his 50-plus minute messages are honest, bold and challenging, often using self deprecating humor to relate to his multi-generational audience and tackling the toughest parts of the Bible head on. He once preached a sermon on Hell that lasted more than an hour.

“They will stay with you if you take them somewhere,” Brockett said. “We want to create tension that people are begging to answer.”

For Brockett and his staff, the answer comes from the Bible with messages that keep even teenagers on the edge of their seats.

“He preaches God’s word straight from scripture. He does not sugar coat it or leave out any of God’s message that is hard to hear,” Alex Follett, a Brebeuf Jesuit junior, said.

Despite his popularity, Brockett is his toughest critic.

His predecessor, Howard Brammer, who led Traders Point for 24 years would disagree.

“Though he is only 36 years of age and doesn’t yet have the benefit of many years of experience, I consider Aaron Brockett to be among the finest preachers in the nation,” Brammer said.

Preaching is one aspect of TPCC, but the contemporary music sets the energetic tone on Sundays with growth literally through the roof, as a 60,000-square-foot addition is scheduled for completion this fall. Statistics support the church’s growth with numbers showing average weekly attendance topping 4,200 and 2012 total giving close to $11 million, despite the fact that collection baskets are not passed every week.

With statistics to brag about, the annual report and staff instead focusses on stories of transformation.

“We don’t focus on the numbers. We ask ‘Are we healthy?’ because healthy things grow,” Brockett said. “We don’t want to be thought of as a big, glossy mega church. We just want to make a difference. We’re not trying to grow the church for anybody but Jesus.”

Jesus is Brockett’s message with an unwavering faith that is convincingly infectious and a passion that leaves those who hear him in wonder and wanting more.

“God ignites obedience, and even if they don’t believe it, they believe you believe and it’s enough to get people to go,” Brockett said. “God uses a leader for a season. I’m nothing special. I hope people would see me as a regular guy who’s available for God to use.”