You are at:Home»Night & Day»What a way to make a living 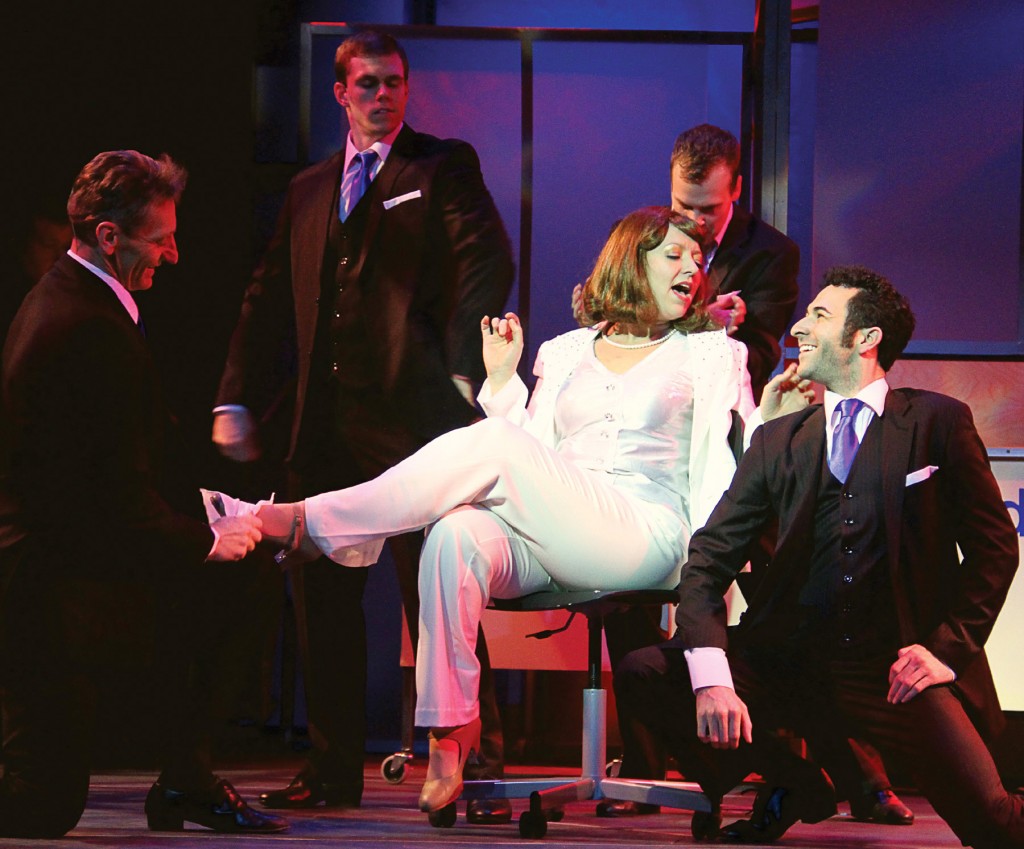 Violet Newstead (Annie Edgerton), center, enjoys the idea of being a female CEO and “One of The Boys” in 9 to 5, The Musical.

The ladies have taken over, and revenge has never been more hilarious. The high-energy hit comedy “9 to 5” with music and lyrics by Dolly Parton, is now on stage at Beef & Boards Dinner Theatre, 9301 N. Michigan Rd., Indianapolis. Based on the famous 1980 film, “9 to 5 The Musical” welcomes the return of several favorite performers to the Beef & Boards stage, and continues live on stage through March 24.

Pushed to the boiling point, three female co-workers concoct a plan to get even with the sexist, egotistical, lying, hypocritical bigot they call their boss. They conspire to take control of their company and learn there’s nothing they can’t do – even in a man’s world. Set in the late 1970s, “9 to 5: The Musical” is a hilarious story of friendship and revenge in the Rolodex era. Outrageous, thought-provoking, and even a little romantic, “9 To 5: The Musical” is about teaming up and taking care of business. 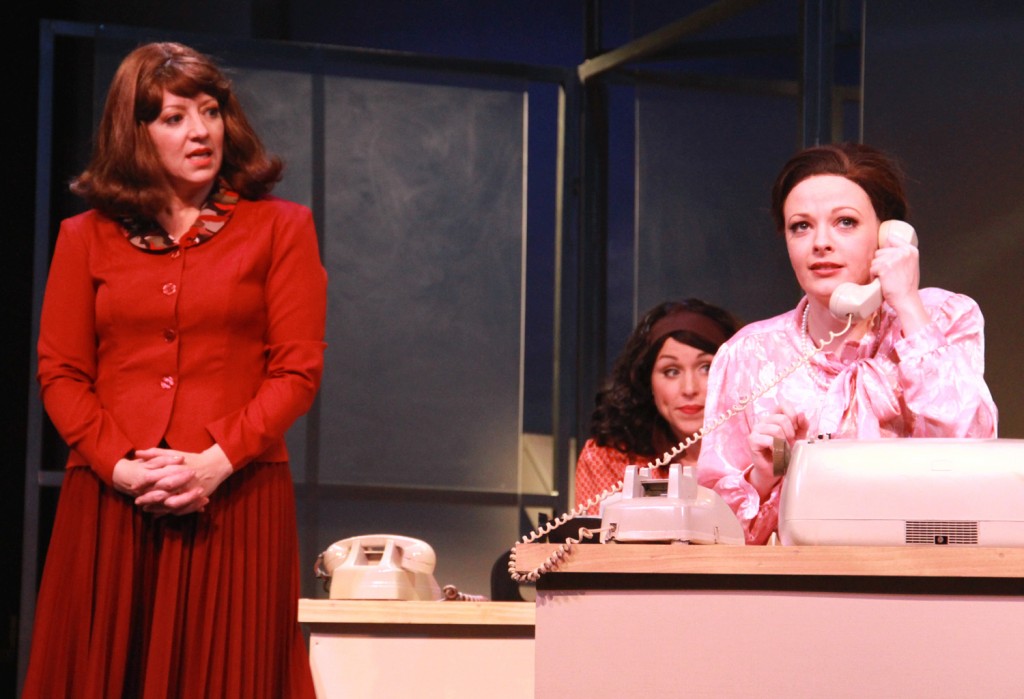 Broadway performer Annie Edgerton, who debuted at Beef & Boards as Paulette Bonafonté in last season’s production of “Legally Blonde,” stars as head secretary Violet Newstead. Sarah Hund, popular with Beef & Boards audiences for her performances in the “Smoke on the Mountain” series, “Singin’ In The Rain,” and “The 25th Annual Putnam County Spelling Bee,” plays the role of new girl, Judy Bernly. Crystal Mosser of Lafayette makes her Beef & Boards debut as Doralee Rhodes, played by Parton in the film.