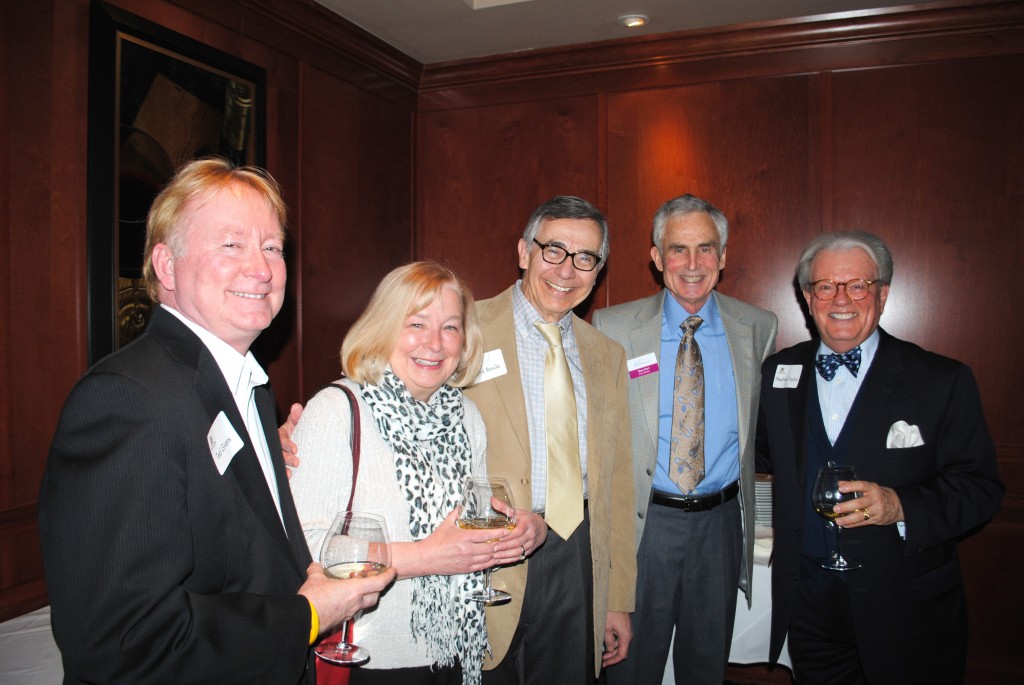 The Center for the Performing Arts held an intimate reception for those community members participating in the Center’s 2013 Encore Celebration Gala. The reception was held at Fleming’s Prime Steakhouse & Wine Bar in Indianapolis. Michael Feinstein, a multi-platinum-selling, five-time Grammy-nominated recording artist and the Artistic Director of the CFTPA, expressed his gratitude to Carmel and its residents for embracing not only the Great American Songbook, but the arts as a whole. Last year’s Gala featured performances from Barry Manilow, Clay Aiken and more. For more information, visit www.thecenterfortheperformingarts.org. (Photos by Christian Sorrell) 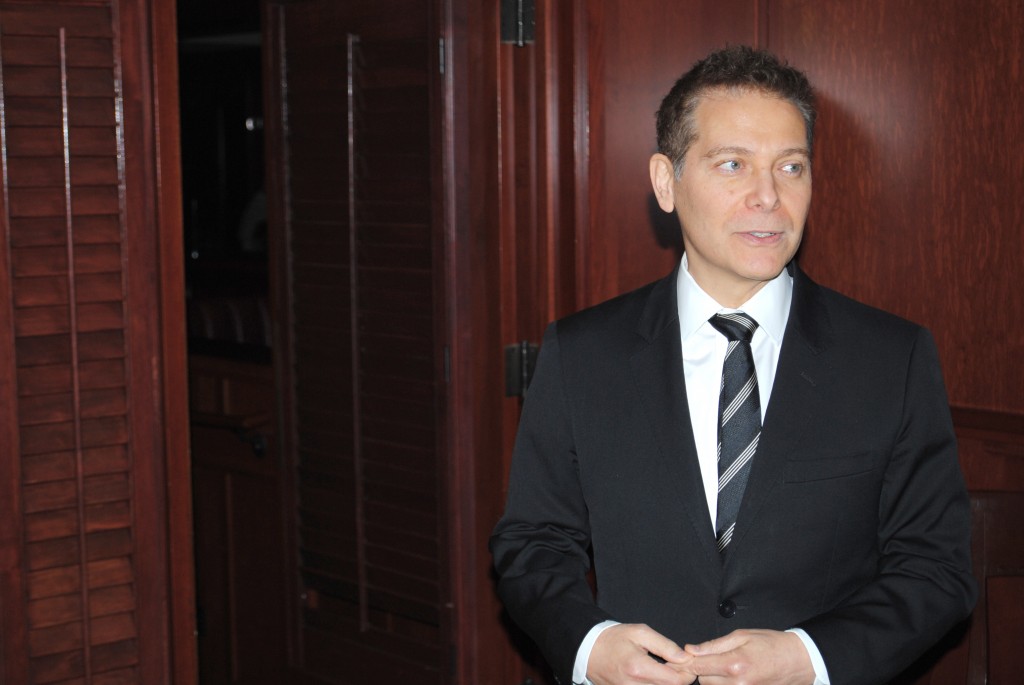 This year’s Encore Celebration Gala has now been restructured to take place during two nights across both Carmel and Indianapolis. On June 28, the Gala Weekend will kick off with a dinner and auction at the Indiana Roof Ballroom featuring music of the Tom Postilio Orchestra. On June 29, the weekend continues with the Great American Songbook Hall of Fame Induction honoring Frank Sinatra and Liza Minelli. The Induction will feature live musical performances celebrating all the Hall of Fame inductees as well as an after party. For information, tickets and table prices, visit www.thecenterfortheperformingarts.org