You are at:Home»Current in Zionsville»Receiving Life 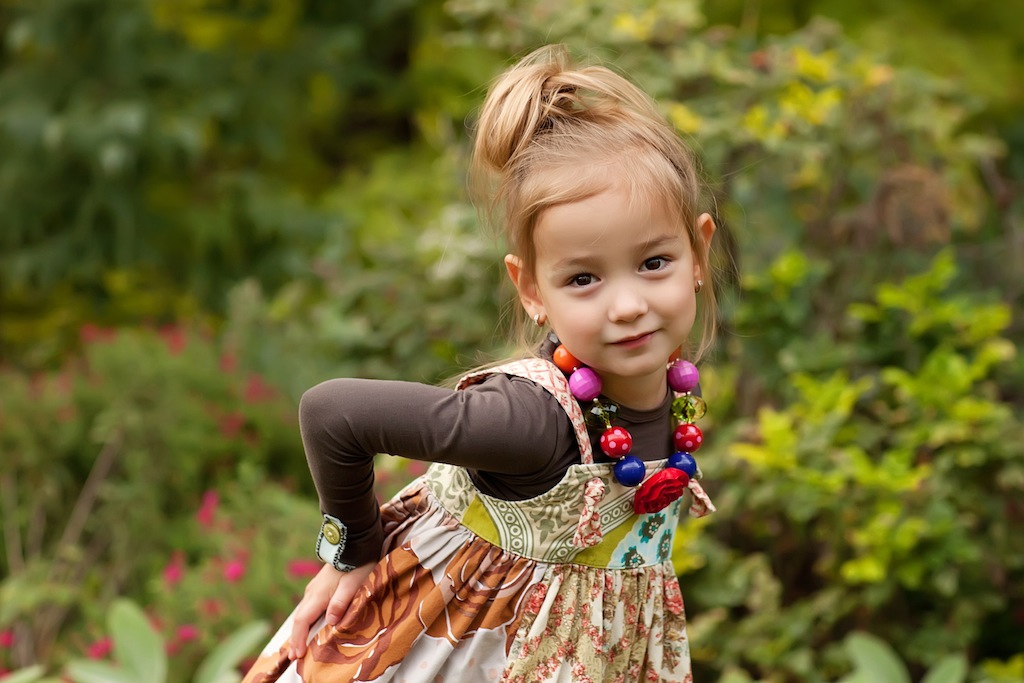 Her smile lights up the room, and her personality brings laughter, but a large scar on her chest tells another story. A story of pain, struggle, and near death experiences. But, 31/2-year-old Zionsville resident Taytum Geyman keeps going, with the support of her close-knit, loving family and a compassionate community.

When asked, “What happens when you go to the doctor?” Fiesty Taytum exclaimed, “Ummm … I don’t know, she just fix it.”

“Just fix it” is not as easy as it sounds. Born premature at 30 weeks gestation, tiny Taytum was a fighter from the start, weighing only 3 pounds,1 ounce but needing no ventilator. Just before her release from the hospital, devastating news arrived with the diagnosis of biliary atresia, a rare liver disease which prevents bile ducts from developing normally causes liver flow to become blocked, causing liver damage and cirrhosis. The disease is fatal if not treated.

Treatment options for BA patients are a liver transplant and the Kasai procedure, a temporary fix which connects the liver to the small intestine, providing a bypass around abnormal ducts. At three months of age, the Kasai surgery was performed on Taytum, but challenges were ahead.

“The first year was rocky. She was hospitalized about every six weeks,” her mother, Bethany Geyman, said. “We almost lost her in 2010. She had a seizure and quit breathing. Her dad begged her not to die in the ambulance on the way to the hospital.”

On-going checkups continue for little Taytum as minor illnesses, such as a fever, can quickly escalate and become serious. Since 2010, she has been “doing fabulous,” according to her mom, but a recent check-up showed higher than normal enzyme levels which are a cause for concern.

“It’s a roller coaster. We are just keeping her healthy as long as we can to delay the liver transplant until she gets older and is stronger,” her mother said. “Most BA patients need a transplant by age two, and we are grateful she has made it this long without it.”

A transplant is almost a certainty in BA patients but comes with its own set of potential complications and risks. One obvious risk is the availability of an organ because Taytum’s liver can fail at any time.

Dr. Jean Molleston, professor of Clinical Pediatrics as well as section chief, Pediatric Gastroenterology, Hepatology and Nutrition at Riley Hospital for Children at Indiana University Health, has treated Taytum since she was one month old and understands these challenges first hand.

“It is very hard to find an organ the right size for a child, so sometimes children die waiting for a donor. Organ donation, especially among children, is key so that children with liver disease can be transplanted in time, before they get too sick for a good outcome,” Molleston said.

According to statistics from Donate Life America, only about 1 percent of people who die each year become organ donors. Many factors, from religious beliefs to fear, to avoidance of uncomfortable discussions, prevent people from becoming donors,

“It’s very common for adults to think that you won’t be saved if there’s an accident. Doctors are there to save your life – potential donor or not,” Aisha Michel, communications supervisor at Donate Life America, said. “Nobody likes to think about death, but you are allowing yourself to save someone’s life by simply saying ‘Yes’ to donation.”

Last year, close to1,500 children (newborn to age 17) received transplants, however, more than 80 children died waiting for an organ that never arrived. Today, more than 1,700 children are on the waiting list. The Geymans hope to change these statistics and have become organ donor advocates. While traditionally a day for celebrating the one you love, the Geyman family is hoping Feb. 14, most commonly known as Valentine’s Day, will also become commonly celebrated as Organ Donor Day, and that people will chose this day to make the life-saving decision to become a donor.

“Too many people have died because no organ was available. It’s scary. We’re trying to raise awareness and put a face to the name of organ donation,” Bethany said. 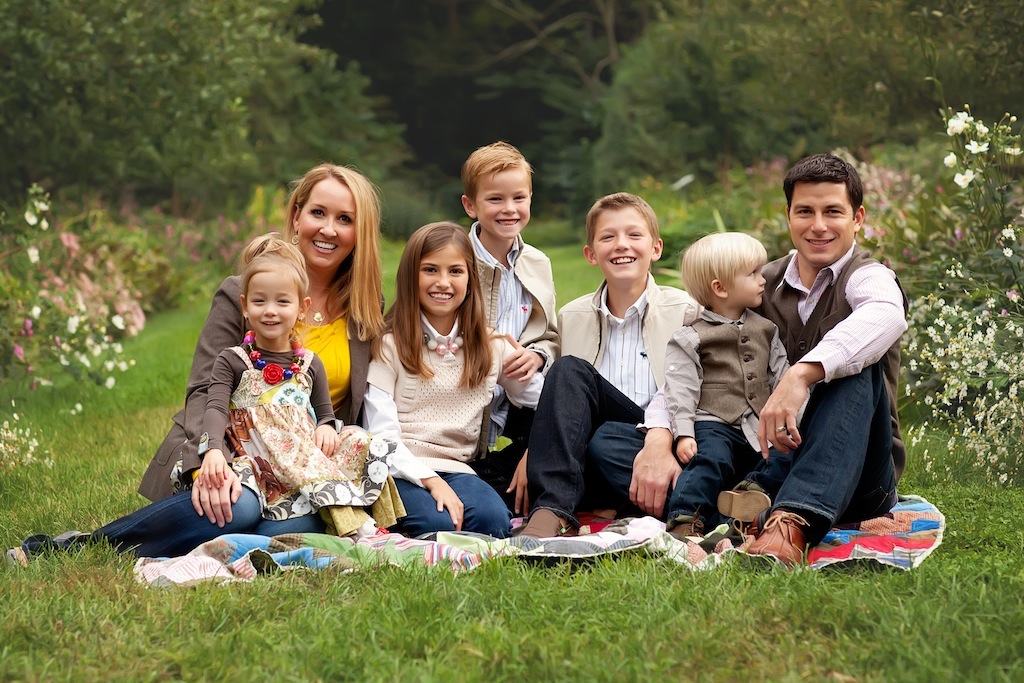 For the Geymans, Taytum’s care and educating others have become a family affair with  her father, John, being a stay-at-home dad while mother, Bethany, works as a dentist at her Zionsville practice on Michigan Road.

“Taytum’s illness has been life changing for our family in a positive way. It has made our children better people, more compassionate,” Bethany said.

Her siblings remain positive and have put their concern for Taytum into action. Sister, Mallory, 11, a sixth-grader at Zionsville West, is selling bracelets to raise money for biliary atresia research.

“My experience with liver disease has made me more healthy and helped me to deal with grief in a healthy way,” Mallory said. “I feel blessed that God gave Taytum a second chance.”

Brother Aiden, 9, a third-grader at Stonegate Elementary, thinks about his sister even when they are apart. Recently, he surprised his teacher when students designed binder covers, and he chose a picture of a liver.

“Taytum’s illness has made me pay more attention to what I say to others. It makes me feel bad that she can’t do the things I can do,” Aiden said.

Eldest sibling, Logan, 13, a seventh-grader at Zionsville West, shared how his life has been changed forever.

“This experience with my sister has given my soul more empathy for others and a new perspective on life,” he said.

The Geyman’s hope their lesson and story will help others gain this new perspective as well and empower people to choose to give life.