You are at:Home»Current in Westfield»Westfield director’s video finalist in national contest 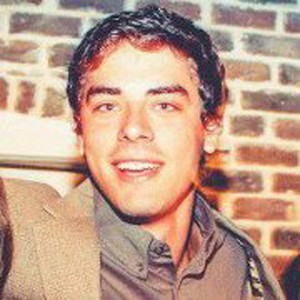 Clayton Thompson, a 2010 graduate of Westfield High School, has a chance to have his short video shown in New York City’s Times Square – but he needs your help.

“This summer, I filmed a commercial for a video competition that was put on by Bridgestone. Out of the 2,300 videos that were submitted, mine has been chosen as one of the top 10 finalists,” explained Thompson, a junior at Lee University in Cleveland, Tenn. “The next stage is a public vote. The three videos that receive the most votes will all win scholarships. I can’t even begin to express how much it would mean to me if you could all help me out.”

The 10 finalists’ videos have been posted online at www.teensdrivesmart.com/Video-contest/. All videos are titled, and the name of Thompson’s entry is Miscon”Text”ion. Thompson’s video includes two fellow Westfield graduates as “actors” in the video. Grant Soliven (2005) and Pat Zeid (2010) are both featured in this minute-long project, as are three of their friends who are Carmel High School graduates.

The goal of the Bridgestone Corporation’s “Teens Drive Smart” video competition is to create short videos that will encourage teens to drive safely, and this year’s focus encourages young people not to text and drive.

Thompson’s father, Paul, said creators of the top three finalists will receive a trip to New York and a scholarship. The winner’s video will be played on the giant screen in Times Square.

“Anyone who goes to the Web site can view the videos and vote for their favorite. The vote totals will determine the top three videos, and judges will decide the final order,” said Paul. “We obviously would love for people who have known Clay as he grew up in Westfield to have the chance if they choose to vote on his project.”