You are at:Home»Current in Carmel»Secrets of the pyramids 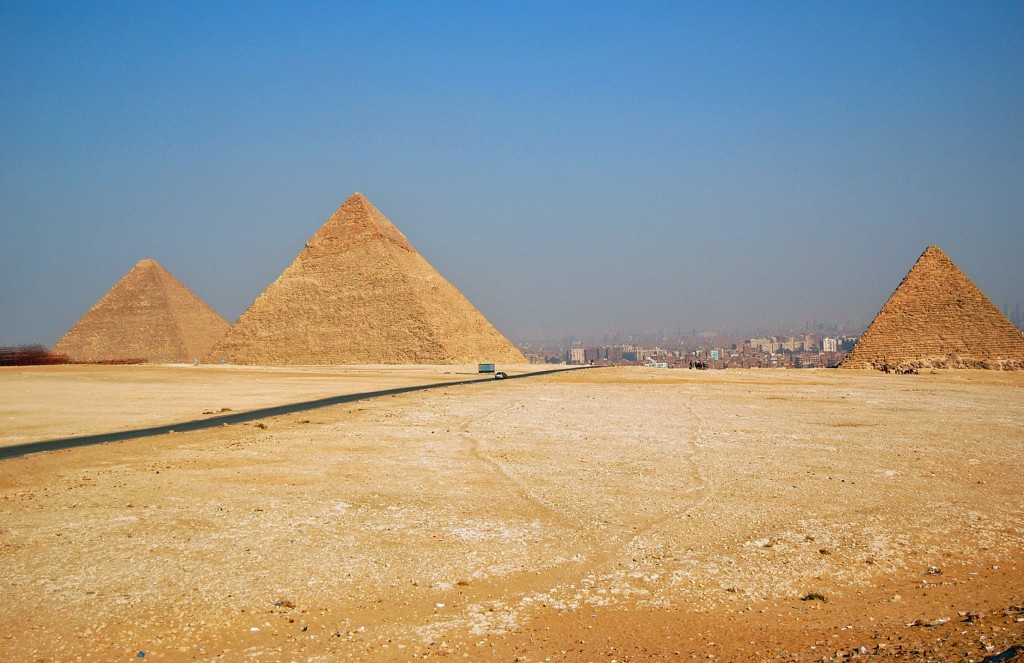 The Great Pyramid of Giza remains the most massive structure ever built. Its base covers 13 acres and it was the tallest thing made by man for almost 4,000 years, when it was temporarily eclipsed by the not-nearly-so-enduring spire of Lincoln Cathedral. A run around the Great Pyramid at full speed would take almost three minutes, not counting the time lost turning square corners. If its enormous stone blocks were laid out end to end, they would stretch for more than 2,000 miles. By any standard, the Great Pyramid is extraordinary. And yet, so monumental and almost other worldly does the Great Pyramid loom in the common imagination that many visitors to Giza come away vaguely disappointed. It is a little like standing at the edge of the Grand Canyon and not being amazed that it could have been created by flowing water because, after all, there it is. But there are legitimate surprises for people who visit the Giza plateau to see the Great Pyramid and the smaller ones nearby, all built as tombs for Old Kingdom pharaohs or their wives and families. 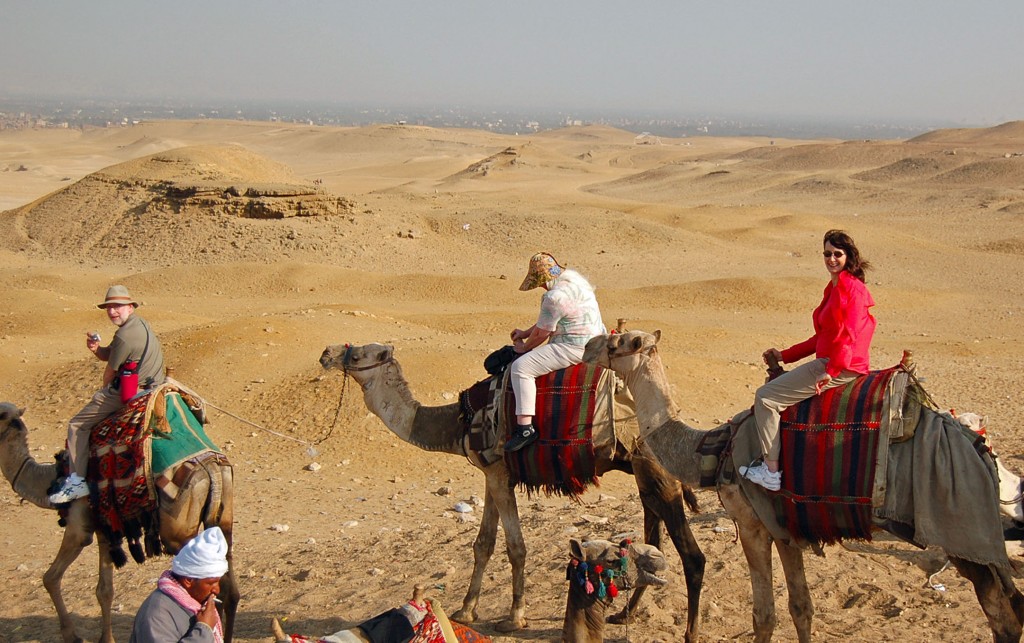 For example, photographs of strategically-placed visitors approaching the Giza pyramids on camels help maintain the romantic illusion the pyramids are far out in the Egyptian desert. They are not. Giza is right next door to Cairo, a sprawling city of about 17 million people. 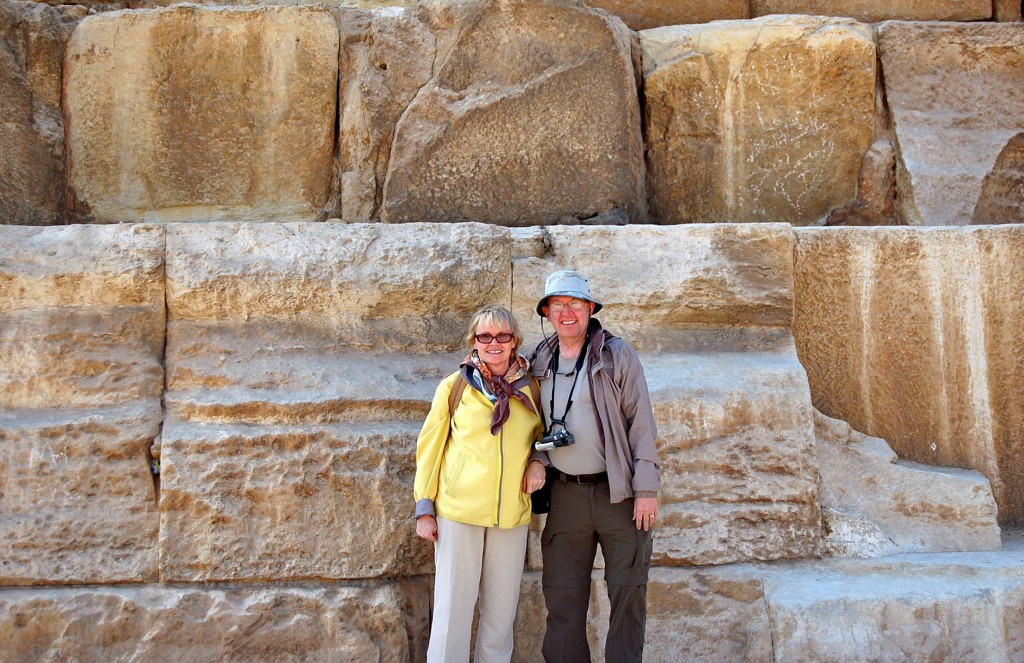 Another common misconception, fostered by late-night movies, is the pyramids were built by thousands of slaves led by bare-chested Egyptians wielding whips. That story was started by the Greeks, who apparently needed to justify their own subjugation of the Egyptians in 332 B.C.  The pyramids were almost certainly built by paid workers, perhaps including farmers during the off season. Among the archaeological evidence helping establish what may have been the largest public works project in history are the remains of homes that could have housed thousands of skilled workers and their families in relative comfort. 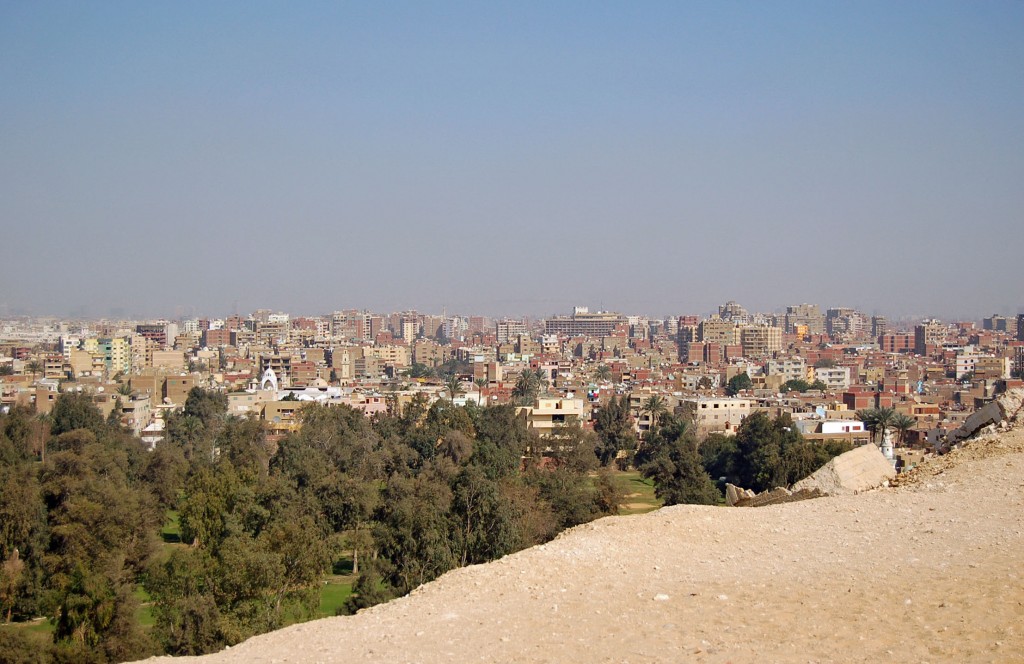 Finally, people visiting Egypt are surprised to learn the art of building pyramids was at its pinnacle near the beginning and went downhill from there. The largest and most complex of the true pyramids, the Great Pyramid of Khufu completed in about 2560 B.C., was also one of the first. The 100 or so pyramids of subsequent pharaohs were less and less impressive. The pyramid of King Teti, who died in about 2300 B.C., is little more than a pile of rubble. By the time of King Tut, Egyptians had stopped building pyramids entirely and carved underground tombs in the Valley of Kings, selected because a large pyramid-shaped rock overlooks it. As witnessed many times in history, continued progress of civilization is never guaranteed. 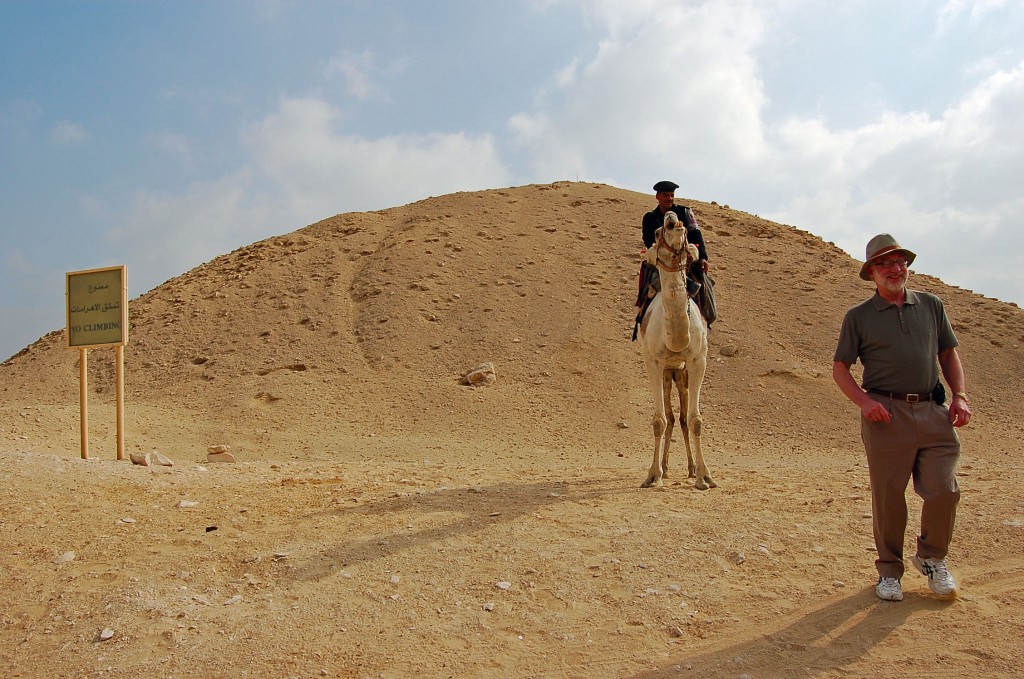