You are at:Home»Current in Zionsville»Photographer revisits passion, opens studio 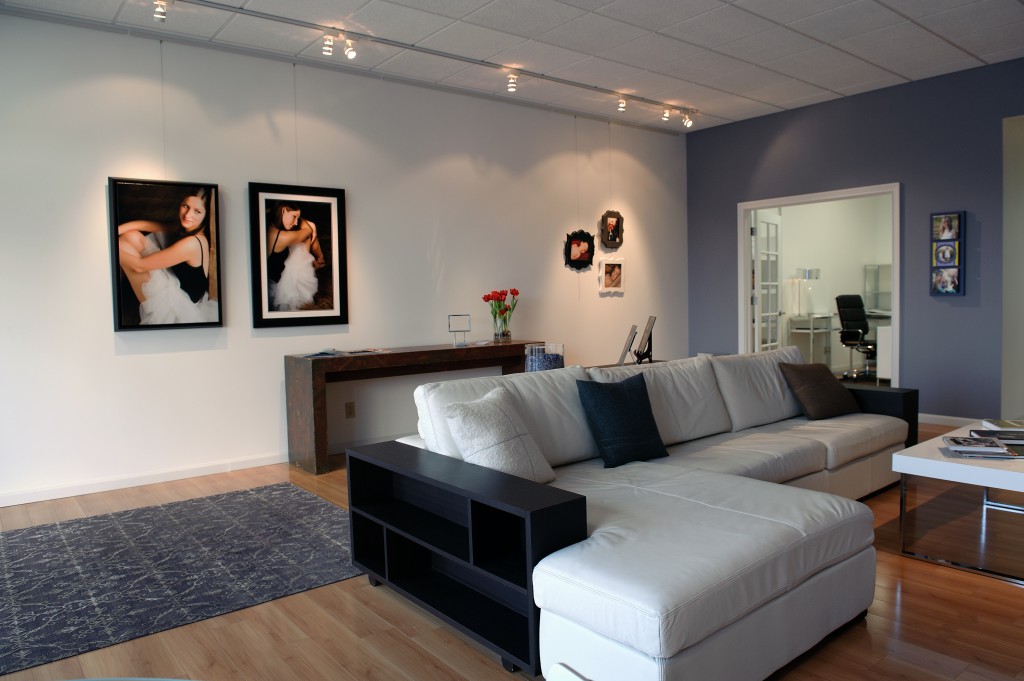 Despite the advent of tools like Photoshop, generally speaking, once a photograph has been taken, it cannot be changed; the image is permanent.

The person taking the photo, though, certainly can, and that’s very much what Haroon Ahmad did.

Photography is Ahmad’s first love, but was not his first choice. 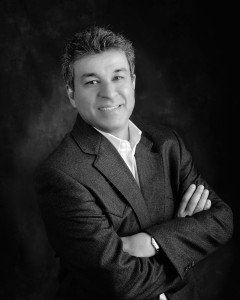 “I was an executive for almost 30 years,” Ahmad said. “It came to a point in my life when I had to choose between my love, and the pursuit of a never-ending cycle of paying bills and earning more money. I chose to follow my passion for photography and pursued it as a profession.”

After Ahmad resigned as vice president of a large healthcare corporation in January 2010, he almost immediately enrolled in classes at the International Center for Photography in New York City. Though he’d always maintained an interest in photography, it had been nearly 30 years since his last course on the subject.

“Photography had changed,” he said. “I wanted to reimmerse myself in it and retrain myself as a photographer.”

That experience culminated first on Sep. 7, 2010, when he incorporated his new company – “The day I was born again,” Ahmad says – and later, when he and his wife converted a barn on their rural Zionsville property into a studio.

The next logical step was to develop a presence in Zionsville, hence the new studio.

“We’re going to shoot odd things and break the rules,” Ahmadsaid, Zionsville’s only Professional Photographers of America-certified photographer. “I do all aspects of photography and I’d love to become Zionsville’s photographer of choice for all its needs.”