You are at:Home»Current in Zionsville»People in the News – 3/20 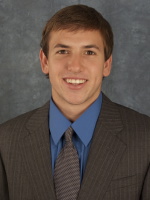 The 2010 Zionsville High School graduate was also named second team all-conference by the media. The first-team honor was voted upon by the league’s 12 coaches.

Isenbarger led the Phoenix with 14.5 points per game during the 2011-2012 season, which saw Elon compile a 15-16 record overall and a 9-9 mark in league play, good for runner-up in the conference. His 29.4 minutes per game and 87.1-percent effort from the free throw line also were team bests.

Elon fell 83-67 to Davidson in a Southern Conference Tournament semifinal on March 4, ending its season.

Noel, a 2007 graduate of DePauw University, is teaching and coaching in Batavia, Ohio, and will return to the Indianapolis area at the end of the school year. The former ZHS standout led Batavia High School to a 14-1-2 record this season, and earned Coach of the Year honors.

A two-year letterman first at Ohio Wesleyan and later at DePauw, during his senior year as a Tiger, Noel was the Southern Collegiate Athletic Conference Player of the Year and a first-team Academic All-American. 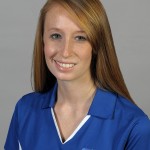 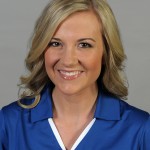 Four Zionsville natives have been selected to participate in the 2012 Indianapolis 500 Festival Princess Program.

Chosen from a pool of 274 applicants through criteria such as communication skills, poise, academic performance and community and volunteer involvement, the Zionsville quartet will volunteer at 500 Festival events throughout the month of May. 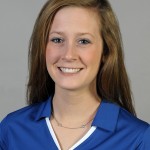 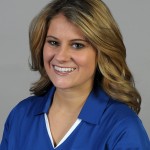 In addition, they will be involved with statewide outreach programs of their choosing. Princesses are also present at Indianapolis Motor Speedway functions and participate in the Indianapolis 500 Victory Circle celebration.