You are at:Home»Current in Zionsville»Akard True Value to launch grand reopening 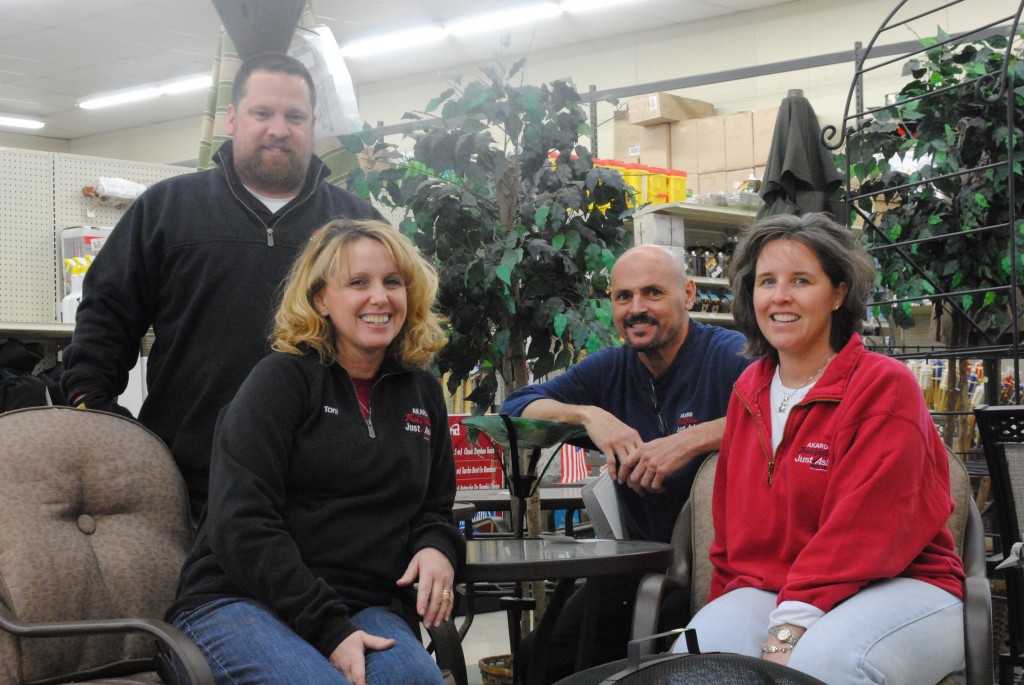 The original opening was nearly 57 years ago. Since then, there’s been a move, an expansion and now, a grand reopening.

On Friday and Saturday, the Zionsville institution will debut its new modernized store design and merchandising layout, and the public is encouraged to participate.

“The new design makes it easy for customers to find what they need,” she said.

Despite no indication of declining sales or patronage, Akard said a True Value initiative on the corporate level, as well as a desire within the local staff, led to the decision to update the existing model.

“We wanted to make sure we were still relevant,” she said. “True Value started a program recently to implement the best of what was occurring in specific stores everywhere, and (her staff) decided it was time to freshen up as well. It’s been a long process.”

Akard and company members put in many hours to overhaul the store’s nearly 25,000 square feet. They added new equipment lines, changed fixtures and somehow managed to keep a dedicated customer base from getting lost in the maze of changes.

“We’ve made it fun,” said Akard. “We’ll tease people about hiding things from them, but they’ve been very understanding.”

How does a small town store survive in an era of Lowe’s and Home Depots?

“We do more than hardware,” Akard said. “It’s about giving kids and retirees jobs. It’s about community involvement, pricing, going to market and buying what Zionsville needs. And, it’s about service.”

During the two-day celebration, customers may enjoy free food, giveaways, product demonstrations and more. Those who wish to support a worthy cause are asked to bring in used electronics for recycling. The grand reopening runs from 5 to 7 p.m. on Friday, and 8 a.m. to 6 p.m. on Saturday.