You are at:Home»Current in Fishers»Paying up

Fishers will pay more this year for 911 services, while questions swirl at state level around funding 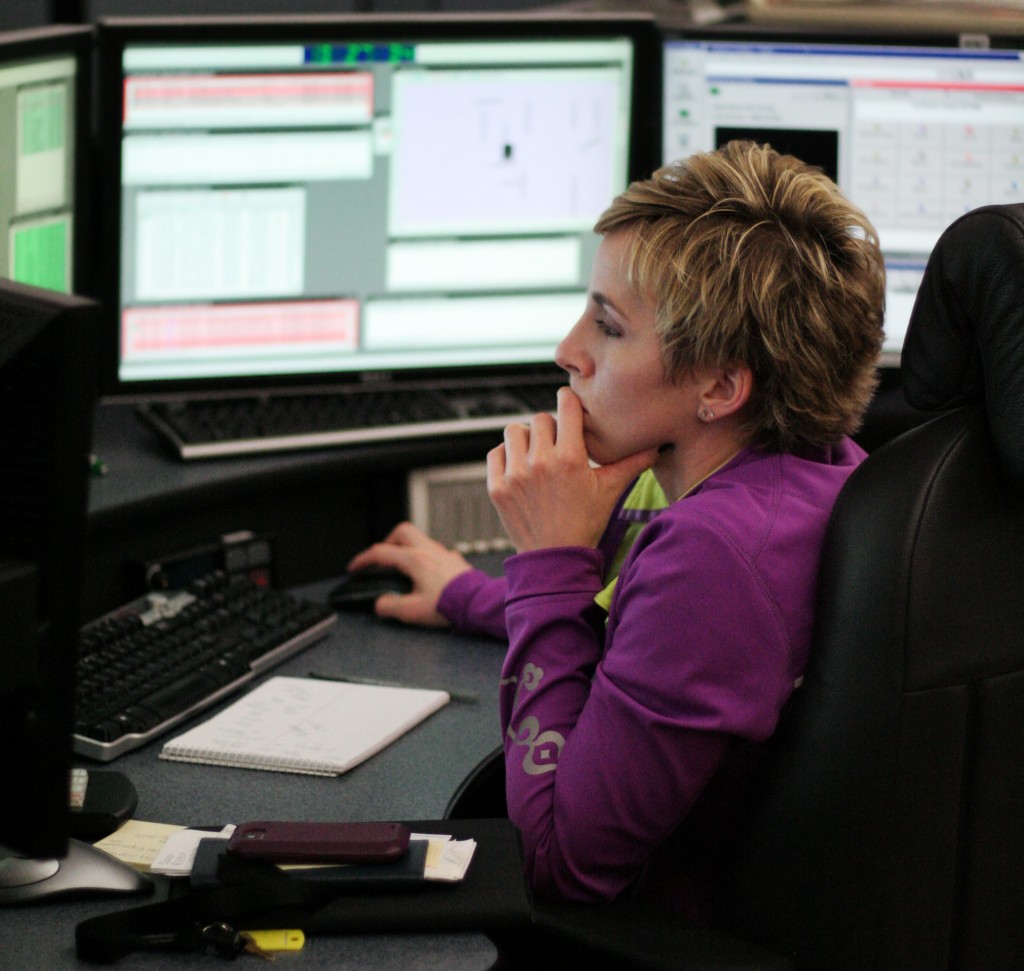 Fishers residents could pay up to $1.5 million more this year for the county’s 911 dispatch services – although that number may drop before the bill comes, according to Town Manager Scott Fadness.

The additional fee is part of a series of changes at the state and local level to how emergency dispatches are run, and how they may be funded in the future.

Last year, the Indiana General Assembly changed state statutes to require counties by 2014 have no more than two public service access points: a primary and a backup. In addition to the county’s dispatchers, Carmel has its own center and staff, and Noblesville has a staff that uses the county’s facility. Westfield contracts its emergency dispatch services through Noblesville.

The bulk of that savings would have come from Fishers taking on annual payments to the county, in addition to wireless and landline phone fees already paid by all residents for 911 dispatch services.

That deal, however, was turned down by the Carmel City Council in December. County Commissioner Christine Altman said she’s heard no updates on the situation since. 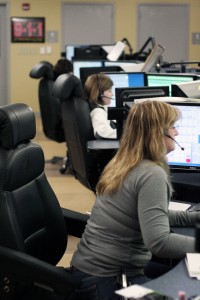 The reason for the lack of communication with the county, Brainard said, is he and the leaders of the county’s other municipalities are working together on a joint proposal.

Fadness said he and Fishers have taken an active role in that process, saying there’s “great dialogue going on.”

“We’re working with all of the communities right now to come up with a solution that meets all of the residents’ needs for 911 service,” Fadness said. “There’s always questions whenever you look at consolidation in regard to representation and accountability.”

County leaders are also wary of Indiana Senate Bill 345, which, among other provisions, would impose a flat 75-cent fee on all wireless, prepaid and land phone users in the state to pay for 911 services. The bill would prevent state or local entities from imposing any other fees to fund 911. 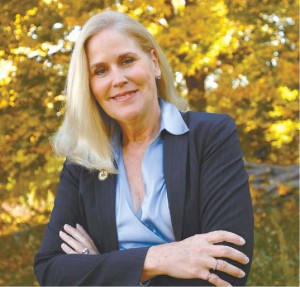 “It’s a hot button issue,” Fadness said. “No one can tell us if that fee would be an adequate funding source. The legislation as it’s written now also doesn’t distinguish who would be responsible for that funding source. I don’t think it would benefit us.”

Barring any unforeseen events, the spring legislative session was scheduled to end Friday. As of press time, no action had been taken on Senate Bill 345 since March 1.

“We’re ultimately looking to see what the state legislature does,” Fadness said. “We’re trying to look at that and figure out what the new normal is going to be moving forward.”

At the moment, Fadness said the town hasn’t formally signed a memorandum of understanding with the county regarding what its share of 911 expenses will be.

“For now, we have cash reserves we could use to offset it,” Fadness said. “For the long term, certainly, it’s going to be a significant dollar amount on an annual basis to come up with.”

Why Fishers is just now being asked to significantly ramp up its funding stems from two factors, according to Altman: its massive population growth and a cash-strapped Carmel.

“Carmel wanted to do its own (dispatch) so it could control all its protocols,” Altman said. “It didn’t become a fiscal issue until probably the last six years, in terms of who was doing what and who was paying for it.”

For the moment, all of the municipalities are huddling around the table trying to come up with a game plan. Joe Mangas, Hamilton County 911 communications director, said he’s confident they will.

“It all comes down to funding, of course,” Mangas said. “I think they’re all starting to recognize they need to come together to find a solution.”