You are at:Home»Current in Westfield»All-American WHS student nationally ranked 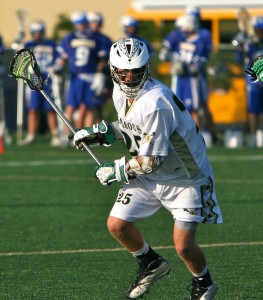 Woerner’s schedule mimics his description of the sport he first started playing in fifth grade.

“I love it. It’s the fastest game on two feet. You’re always doing something,” Woerner said. “It mixes the best of all the sportsinto one game. You get the fast pace of soccer, there’s hockey, football; every sport is in there.” 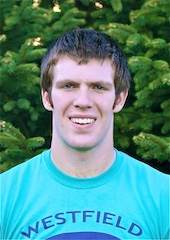 Woerner said he’s always been athletic, but the first time he played lacrosse, he knew what he’d be playing the rest of his life.

“Once I picked up the lacrosse stick for the first time, I fell in love, and I was never going back to any other sport,” Woerner said.

Woerner’s dedication to lacrosse has opened opportunities he said wouldn’t be there if it wasn’t for lacrosse.

“I get to travel a lot for tourneys, and lacrosse is giving me the opportunity to get into better schools,” Woerner said. “I have a network of friends all over the nation.”

Despite the tremendous opportunities and the hard-earned titles, Woerner said it’s the support of his No. 1 fan that makes the game even better.

“My dad goes to all the tourneys with me. He’s there every game, giving me tips to help my game or help me see a mistake so I won’t make it again,” Woerner said. “He’s always there cheering me on, and every tourney we go to, we come back closer.”