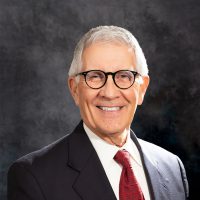 Voters have elected incumbent Joe Forgey and candidate Misti Ray as the two individuals who will hold at-large seats on the Noblesville School Board starting in January.

Forgey, a retired dentist who has been on the board since January 2019, and Ray, who is a Realtor, were among the five candidates seeking the two at-large seats up for grabs during the Nov. 8 general election. Forgey received 10,256 votes, while Ray received 8,155 votes, according to unofficial results from the Hamilton County Election Office. 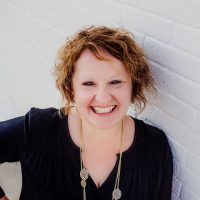