You are at:Home»Current in Westfield»Westfield Community»Willis fends off challengers to retain Westfield school board seat 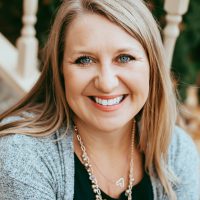 The incumbent holding the at-large seat on the Westfield Washington School Board emerged as the winner during the Nov. 8 general election against three challengers.

Voters elected Amber Willis, who has held her seat on the board since 2015, to another term on the board after receiving 8,002 votes. Fellow challengers Patrick Fassnacht received 4,157 votes, Alan Ford had 1,822, while Curt Wyatt received 1,122 votes, according to unofficial results from the Hamilton County Election Office.

Willis thanked voters for their support and said the district is moving in the right direction.