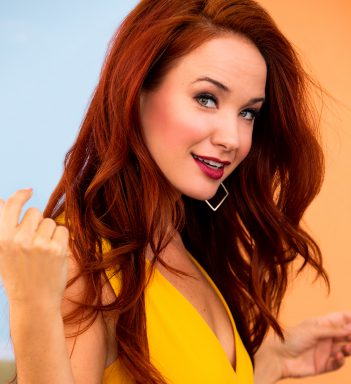 “For our young artists, learning from Sierra Boggess is a dream come true,” Discovering Broadway founder Joel Kirk stated. “I am thrilled for the attending students to have the opportunity to experience the expertise and acquire knowledge from one of Broadway’s most beloved leading ladies.”

Boggess has been seen on Broadway in the Tony-nominated musical “School Of Rock,”; “It Shoulda Been You” directed by David Hyde Pierce; two separate engagements of the Broadway production of “The Phantom of the Opera” (the first for the show’s 25th Anniversary and the second opposite Norm Lewis); the revival of “Master Class” (opposite Tyne Daly); and “The Little Mermaid.”

“I’m thrilled to be able to work with this new generation of theater makers,” Boggess stated.