You are at:Home»Current in Zionsville»Zionsville Community»Whitestown resident to be inducted into Aviation Hall of Fame

Jack Schweibold’s first flight with his uncle, who flew seaplanes, was at age 12. 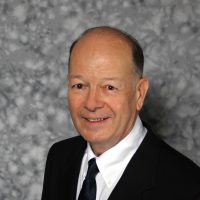 His uncle did not know best in this case. The Whitestown resident will be inducted Oct. 8 into the Indiana Aviation Hall of Fame at Honors Banquet, which begins at 6 p.m. at 502 East Event Centre in Carmel. Schweibold is one of eight people being inducted as a member of the Class of 2022. Among the other inductees is aviation entrepreneur Michael Pittard from Carmel. The inaugural class was inducted in 2021.

“The first one was the longest distance in a helicopter in 16 1/2 hours in a closed course (around Edwards Air Force base in California),” he said.

Schweibold set that closed course record of 1,739.96 miles in 1966 and it stands today. The award was presented by aviation pioneer Howard Hughes.

Schweibold had more than 18,000 flight hours, mostly experimental class. He landed atop 90 percent of the United States’ 50 mountain peaks over 14,000 feet and survived more than 295 inadvertent forced emergencies to the ground in a variety of aircraft without incident. 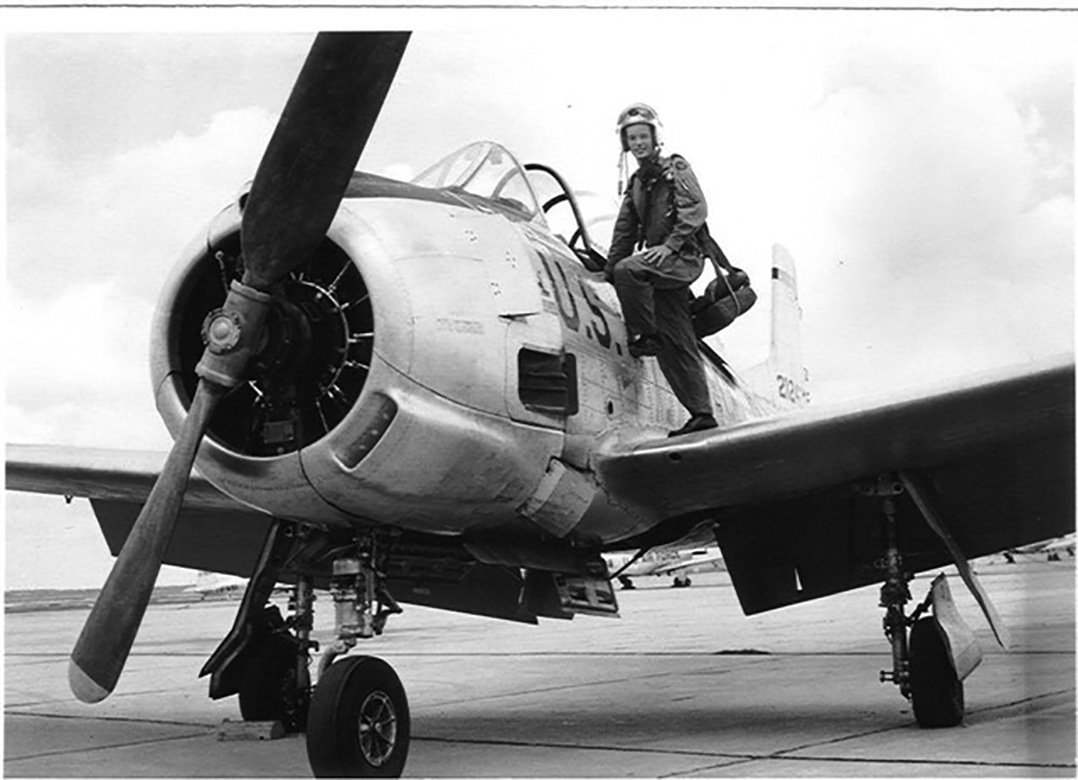 He enlisted in the U.S. Naval Reserves while he was in college. After two years of college at University of Toledo and Ohio State University, Schweibold joined the Air Force.

“I qualified for jet fighter and bomber training,” he said.

Schweibold was stationed in Oxnard, Calif., flying air and sea rescue with helicopters.

While he was in the military, he gave President Dwight Eisenhower and Vice President Richard Nixon helicopter rides in California.

“We took them to examine the missile test sites and watched the launches,” he said. “President Eisenhower asked the general how old I was because I always looked young. He said, ‘Is he old enough to wear those gold bars?’ I told the general that Eisenhower just sent probably (thousands) of men to their death on D-Day (in World War II). Soldiers are never too young to die. (Eisenhower) didn’t want to die with me.”

He left the Air Force in 1960 at age 24. Schweibold and his wife, Sharon, moved to Indianapolis in 1961 to work for Allison as a test pilot.

“I had the job of assuring the safety of the nation’s aircraft at Allison Engines,” Schweibold said. “At that time, (Allison) powered 80 percent of the nation’s jet engines. When I was hired, I took over the helicopter engines section. We went on to build some 35,000 engines of that variety. We ended up powering 100 different aircrafts. I had the privilege of traveling the world to test those engines and also train those test pilots how to fly the engines in their aircraft. We made everything we powered fast, high or quick.”

Schweibold was the chief instructor for national helicopter flight training. He retired from Allison at age 57 and formed his own business, Bold Performance, Inc.

Schweibold received the Paul Tissandier Diploma that is awarded to those who, while not eligible for one of FAI’s major awards, have served the cause of aviation in general, and sporting and private aviation in particular, by their work, initiative or devotion.

Schweibold, who stopped flying approximately five years ago, still works as a consultant.

The couple had three sons, including Scott died at age 29, and 10 grandchildren and 18 great-grandchildren. His son, Brad, lives in Whitestown, and his son, Mark, lives in Fort Myers.