Nolan Lamkin just reached legal drinking age, but he’s already a motorcycle racing veteran. And now the 21-year-old, with the sponsorship support of a prominent local auto group, is poised to reach for the next level of his racing career.

Lamkin, who grew up in Carmel, has been riding since age 2 and racing since age 9, with his career building steam along the way. Last season, he was on the podium with a third-place finish in MotoAmerica Supersport at Atlanta and had two top-five finishes throughout the season on a bike he built in his garage.

This season, he is competing in the MotoAmerica Series and recently signed a sponsorship deal with Carmel’s Tom Wood Powersports. The arrangement is for three years, which gives Lamkin some security. Executives at Tom Wood Powersports are excited, too.

“We didn’t want to do a one-year-and done-approach,” said Randy Wooldridge, director of operations, powersports and outdoor equipment at the Tom Wood Group. “We wanted this to develop some legs, so to speak, and see where it goes. We think Nolan will be successful, and I could see extending it for three more years.” 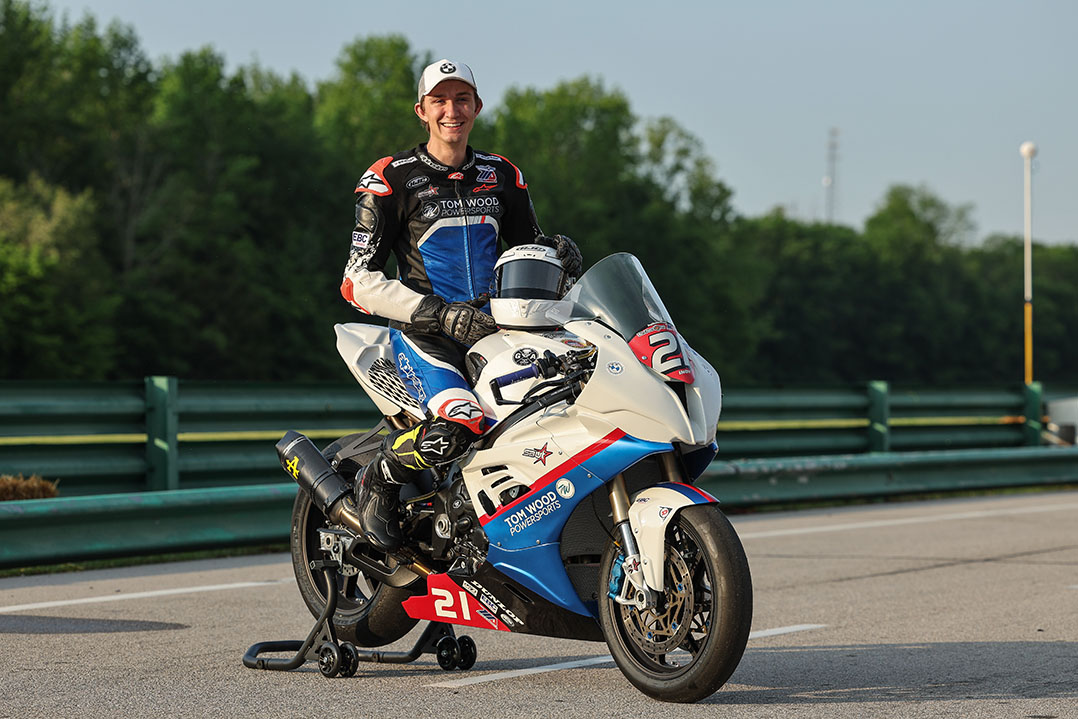 Lamkin is racing a BMW S1000RR this season in the nine-race series, which will take him to tracks in New Jersey, Minnesota and California, among other places. All are road races, which last approximately 30 minutes.

Lamkin is atop a machine that is faster than he’s ever experienced, reaching speeds of 180 mph with 195 hp. Returning from the season’s opening weekend in Virginia prior to Memorial Day, he acknowledged he had much to learn, such as how to handle the bike in the corners.

“On the slower bike, you need to keep speed through the corners fast at all times,” he said. “On the faster bike, you can square the corners more, and it’s more about getting the throttle open as quick as possible.”

Lamkin graduated from Carmel High School in 2019 and now lives in Indianapolis. The Indianapolis area doesn’t have a suitable practice track for him, so he makes the drive to Camden, Ohio, just across the state line from Richmond, where once a week he practices on a go-kart track. It’s a full day for him, arriving at 9 a.m. and leaving at 5 p.m.

His goal is to race in Europe in the prestigious MotoGP Series, where bike speeds can hit 220 mph. He said the racetracks there are the best in the world. First, he would need to reach the feeder series, Moto2, a series in which several Americans compete.

To get there, he is always learning, always refining.

“One of the big things is having more feel with the motorcycle and being able to communicate that feeling to the crew chief so you can improve the bike,” he said. “The other two things you can focus on are braking and throttle control. Improving my braking was big for me. You either want to be on the gas or on the brakes. You don’t want that time in between because that’s when you’re not doing anything.” 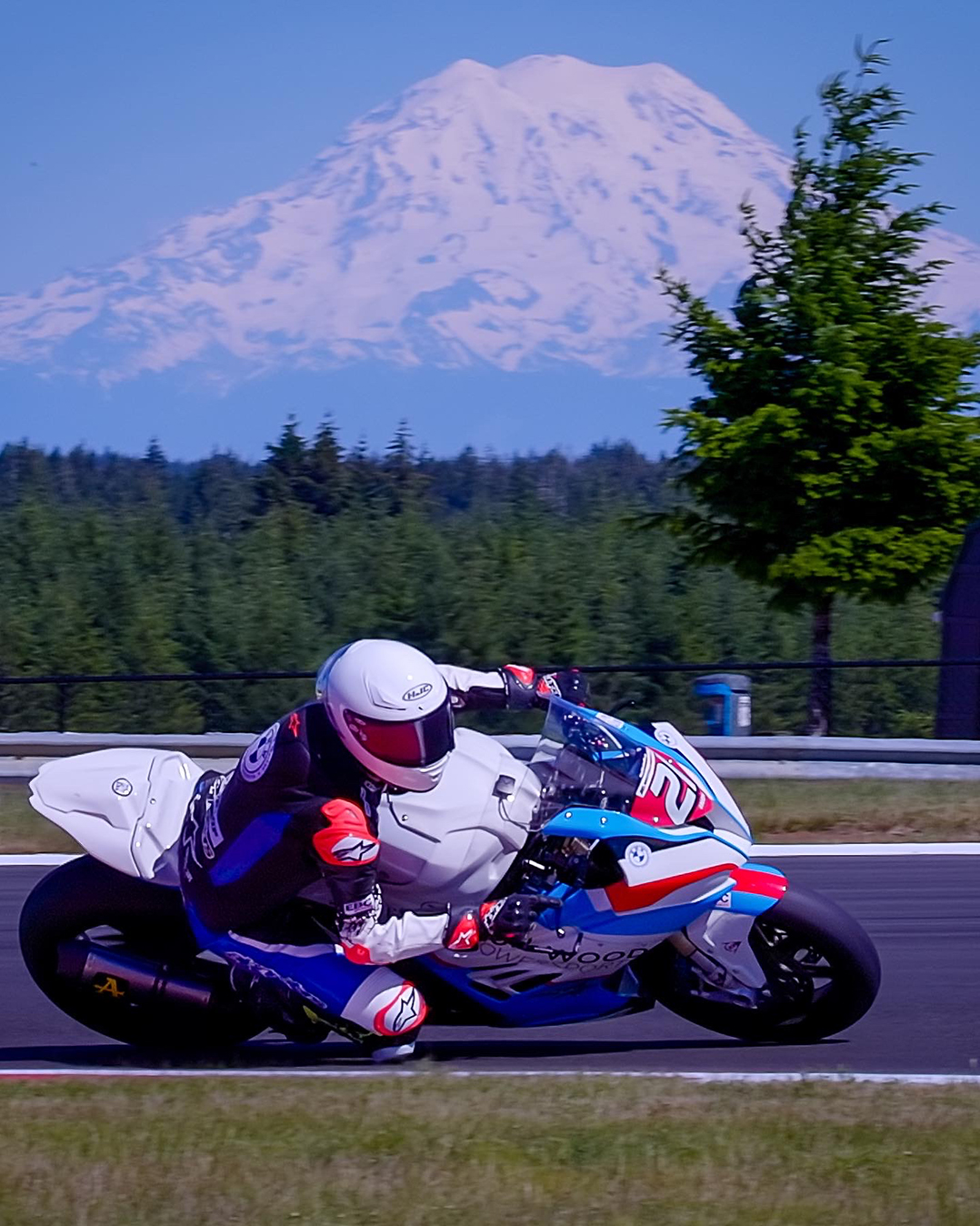 It’s not uncommon for auto or motorcycle dealerships to get involved as a sponsor in racing. The Tom Wood Group was looking for a good match but hadn’t found a fit until the opportunity with Nolan Lamkin came along.

“He is such a good fit for us as an individual, and he’s talented,” said Randy Wooldridge, director of operations, powersports and outdoor equipment at the Tom Wood Group.

Wooldridge said Lamkin so embodied the four core values at Tom Wood that it was an “easy decision for us” to sponsor him and that he is “a great ambassador for our group.”

There are four stores in the powersports category at the company – three in Indiana (Carmel, Lafayette and Anderson) and one in Minnesota. Wooldridge noted having multiple stores enabled the dealership to spread the costs around, too. In all, Wooldridge said the sponsorship will give the company good value in terms of marketing and name recognition.

For his part, Lamkin is thrilled with the three-year deal.

This season, Lamkin is racing his BMW S1000RR bike under the Tom Wood Group banner in the MotoAmerica series.