You are at:Home»Current in Carmel»Carmel Cover Stories»Cultivating a legacy: Family-owned Engledow Group celebrates 90 years of growth

A fleet of lime green trucks takes Engledow Group employees to their clients, which range from landscaping along Monument Circle in downtown Indianapolis to indoor plants at shopping centers to special events just about anywhere in central Indiana.

Carmel resident Ed Engledow was president of Engledow when the company decided in the late 1970s to go with the “bilious” green, a choice not popular with everyone at the time, and he said the bold choice was designed to set the company apart from its competitors. It’s not shying away from exploring new and different opportunities that has helped the Carmel-based business reach its 90th anniversary, and what its leaders expect will carry it into the future.

“The organization’s goal is not to become a 100-year-old company,” Ed said. “The organization’s goal is to continue to do what we have done and have the new management and new folks that are in charge go ahead and create bigger dreams and bigger accomplishments through what they’re doing now. If (reaching 100 years) arrives, we’d be very proud of it, but that’s not our prime goal.”

Reaching 90 years is an accomplishment for any company, but even more so for one that nearly closed decades ago.

B.T. Engledow, a Whitestown High School dropout, purchased a used truck for $50 in 1932 and launched Engledow Tree and Landscape Service. Three years later, he grew the business and opened Engledow Seed Store at the corner of 38th and Illinois streets in Indianapolis.

The business grew quickly in its first decade and got a boost in 1937 when the Eagle Crest Forest Preserve, now known as Eagle Creek Park, became a client. The site was primarily farmland in the 1930s, and many of the trees there today were planted by Engledow.

Business nearly came to a halt during World War II, and around the same time B.T. battled tuberculosis, making it more difficult to work. He died in 1950 at age 42, and his wife, Carrie, who hadn’t been involved in the business previously, barely kept it alive until the couple’s oldest son, Jack Engledow, finished college and Army service in 1956.

“She was our hero,” Jack said. “She saved the company.”

Jack, a Carmel resident, served as president until 1968, when he said he went “middle-age crazy in a positive way” and became a college professor. At that time, his brother, Ed, became president, a role he would hold until 2002.

During Ed’s tenure, Engledow experienced tremendous growth, adding interior plant services and event planning and purchasing McNamara florists, which it owned for approximately 10 years before selling the division to Marsh. The company provided plants and flowers for the Pan Am Games, which Indianapolis hosted in 1987.

“My advantage was hitting Indianapolis at a time when it was beginning to grow,” Ed said.

After Ed stepped down as president, Jack’s son, Jim Engledow, assumed the role. He’s overseen the company through acquisitions of Irrigation Specialist and Litchfield Landscape and branch additions. The company also provided plants and decor for several events associated with the 2012 Super Bowl in Indianapolis.

One of Engledow’s least-known divisions is special events, which typically involves quickly and radically transforming an ordinary space. The crew has done everything from small scale office parties to hanging racecars upside down as part of decor at the Indianapolis Motor Speedway for press events.

“We can take a completely blank room, turn it into a rainforest, have a whale of a party and 12 hours later it’s back to a blank room again,” Jim said.

Although much has changed in 90 years, some core values at Engledow have remained the same, such as integrity, honesty and listening to the client, Jack said. The company has also strived to hire the right employees.

“We’ve always had good people. If you look around this organization, a lot of people really know what they’re doing and they’re proud of what they do,” Jack said. “A few of them were named Engledow, but an awful lot of them were not.”

Ed’s son Todd Engeldow, a Carmel resident who describes himself as one of the “least horticulturally inclined” members of the family, is the company’s chief financial officer, but he got his start working on a company crew in college and ran a watering route as he learned his administrative duties.

“Being an Engledow sometimes sounds great, but I think those who have come up through the ranks can say it’s a blessing and a curse,” Todd said. “You have that Engledow name, but you’ve got a lot of responsibility, and we like to make sure we’ve earned our keep.”

Jim, a Carmel resident who has two sons who work for the company, agreed.

“We all started working. We weren’t appointed in any way, shape or form. We all started doing routes, planting trees, managing,” he said. “I think that goes a long way toward building the confidence of your employees if they know you didn’t walk in with a contract; you walked in with the same uniforms that everyone else did.”

Bright green ones, that is. 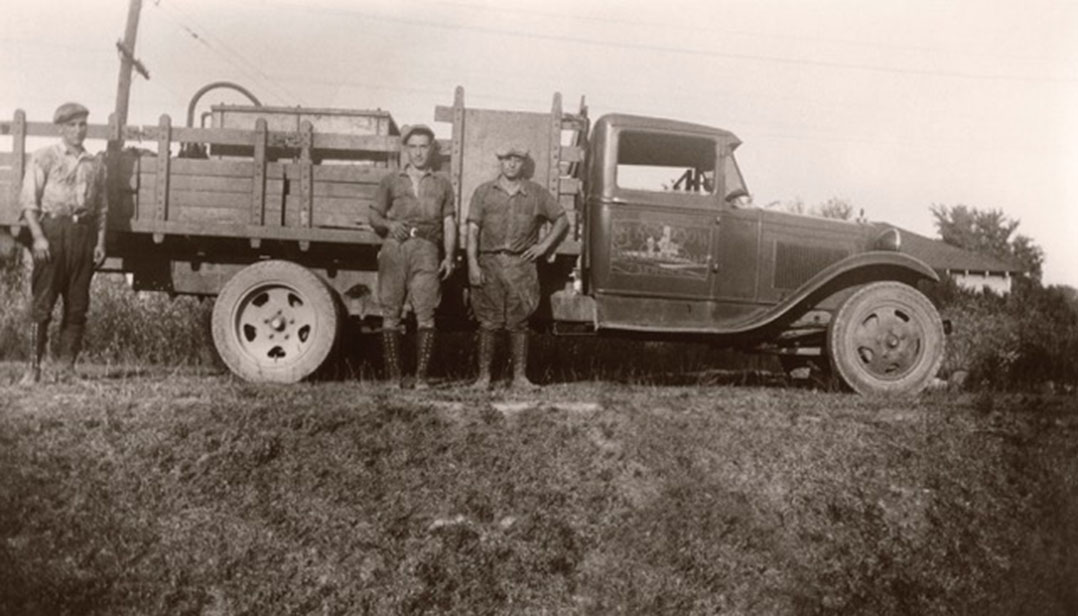 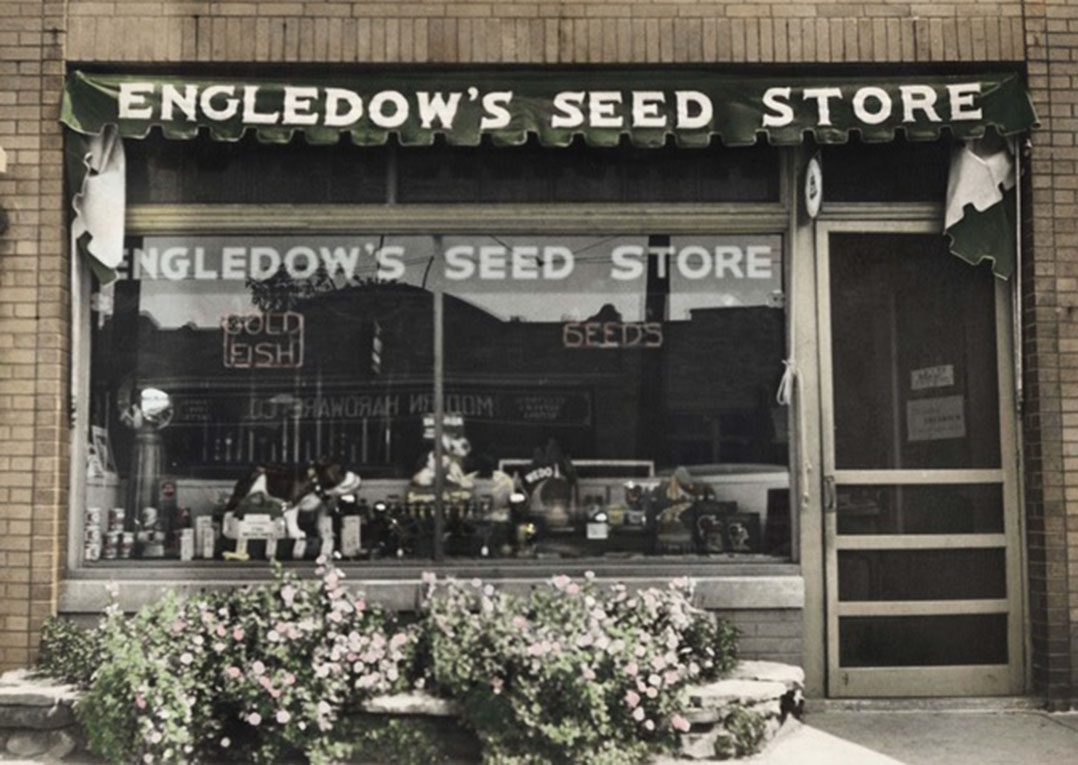