The Boone County Council is scheduled to meet at 8:30 a.m. June 14 in the Boone County Annex, 116 W. Washington St., Lebanon. At the meeting, there will be a public hearing for a proposed 0.2 percent Jail Local Income Tax to fund the $60 million project.

The justice commission report recommended denying the project as presented, stating some expansions where not necessary or feasible. The report also recommended further investigation.

Prior to the June 2 meeting, the Boone County Commissioners issued a statement that the report was inaccurate, and no support was provided to substantiate its conclusions. The councilors and commissioners debated several findings, including the need for more jail beds, a juvenile holding facility, increased space for the coroner’s and prosecutor’s offices and community corrections department. 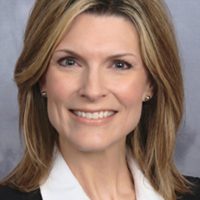 “Boone County citizens are already feeling the hardship of inflation, and my goal is to see our public safety needs met without a tax increase. To make sure there is no other way,” she said. “To that end, we are investigating funding opportunities through the significant new economic development occurring in Boone County, calculating growing revenues and paying attention to the emerging criminal justice reform initiatives happening at the state level that could help meet our public safety needs going forward.”

The Boone County Commissioners are requesting an initial additional 102 jail beds to its current total of 184. 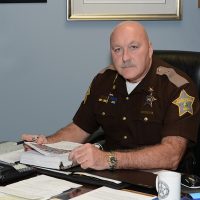 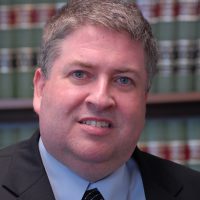 Eastwood said misdemeanors related to drunk driving and drug possession have decreased, which he attributes to a police shortage.  He said Zionsville and Whitestown plan to add 10 to 12 patrol officers in the coming year, and an increase in criminal cases would likely follow.

Another proposal is for a new juvenile segregation unit with six beds for in order for the justice center to be in compliance with new sight or sound laws, which state that offenders cannot be housed next to adult cells, share dining halls, recreation areas or any other common spaces with adults.

Juveniles would be held in the segregation unit for 48 to 72 hours, such as while awaiting sentencing or between court hearings.

Attorney/client meeting rooms, a school services area and juvenile-specific beds are also proposed for the facility. 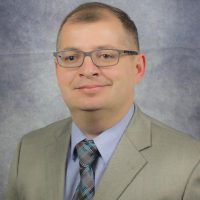 Boone County Coroner Justin Sparks, Community Corrections Executive Director Michael Nance and Eastwood spoke on the need for expanded space in their respective departments. Although the justice commission report stated additional space might be warranted, it said moving to the new justice center might not be necessary or fiscally responsible.

New morgue space in the proposed justice center is estimated to cost $1 million. Williams suggested Sparks research what it would cost if Witham Hospital were to expand its morgue as an alternative. Sparks said he hadn’t discussed potential costs with hospital CEO Kelly Braverman, but Braverman supports building a new morgue in the justice center project, saying it is what the county deserves.

“If (residents) pass away, I have to treat them with dignity,” Sparks said. “I have to look their family in the face and tell them I’m going to treat their loved ones like they’re my family member. I have to put people in an outside portable trailer when I do that, and I don’t feel like I’m meeting my obligation when I do that.”

Sparks said he expects residents would be willing to pay a nominal tax increase if it meant their family members were treated with dignity upon dying.

Nance spoke on the community corrections department’s dire need for more space as well. Nance said the department recently split a closet into space for two offices and fit four offices into a conference room.

“We literally can’t build anymore offices in our current space,” he said. “We are now taking drug screens and paperwork and everything in the hallway, which we shouldn’t be doing.”