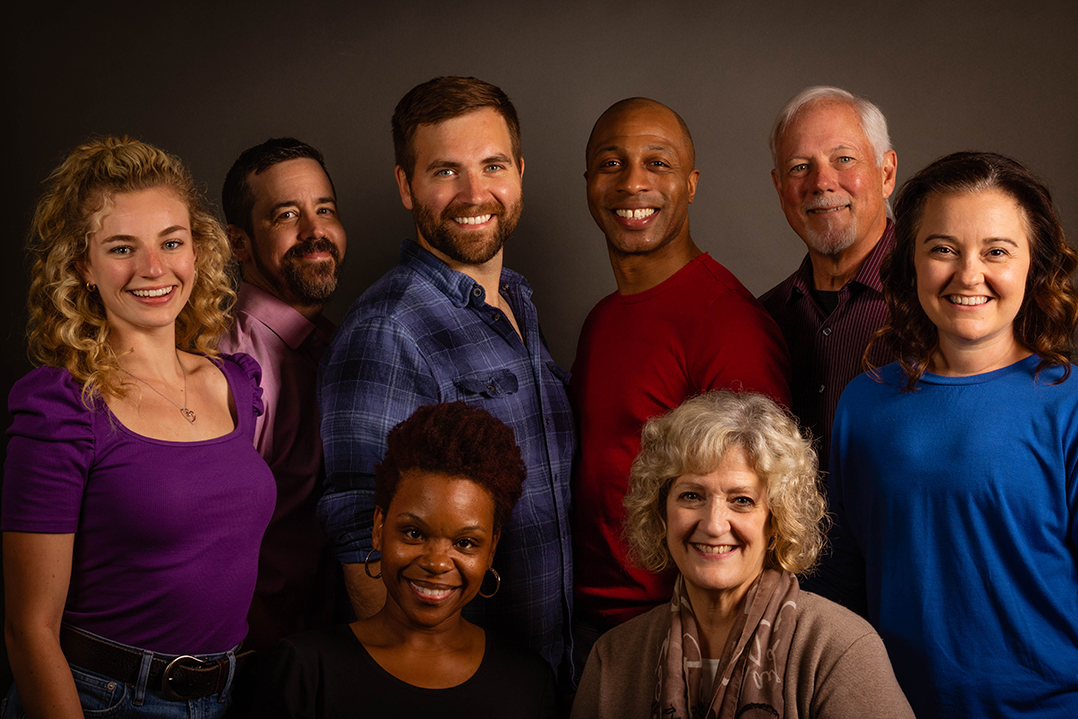 Ellen Kingston envisioned a smaller production when she proposed writing and directing a revue of World War II-era songs and true stories.

Kingston, director of creative events for the Center for the Performing Arts, said she thought it could be presented in the Center’s smaller Studio Theater or The Tarkington. Instead, the Center’s CEO/President Jeff McDermott said he wanted to stage it in the Palladium.

“All of a sudden it became a multimedia presentation of eight singers and five musicians,” Kingston said. “(McDermott) gave me carte blanche to write and produce it, and off we go. I’m thrilled to have that kind of support.”

“I’ll Be Seeing You: Love Stories of World War II” is set for 8 p.m. June 11 at the Palladium in Carmel.

“We’re telling eight different love stories of couples who either grew up and met right after the war or were together during the war and stayed married for 60 years,” Kingston said. “I’m telling their stories with their photographs and letters and cards. We’re singing two songs for each couple, so (it will be) either their song or songs from the era. We’re telling the story with recorded voiceover and song.”

Kathleen Hacker, director of vocal studies at the University of Indianapolis, said she is honored to have been asked to be a part of the reconstruction of stories from World War II.

“Ellen Kingston, the creator, has arduously gathered stories from a number of local families who experienced the ravages world war can perpetrate on a family, something few of us have experienced in our own lifetimes,” Hacker said. “Ellen has taken great care to weave these accounts together in a stunning pastiche, supported by videos, songs and family pictures. My colleagues and I are singing iconic songs from the era as well as songs that were personal to each of the families. I know I speak for everyone when I say we all want to offer our very best because we believe in the truths these lyrics share.

“I am a huge fan of the Great American Songbook and hope to do these songs justice because they capture the heart of the time and place in which they were written.”

One of the eight families is McDermott’s parents, who grew up during the World War II era and will attend the event.

“They grew up during the war and met right after it,” Kingston said.

Most of the stories were gathered by the children of the couples. Kingston said World War II veteran Harry McCafferty plans to come from Richmond. His son, Dennis, is a retired Indianapolis Symphony Orchestra member