Kelly Krauter’s favorite thing about being a theater performer is getting to be a part of a developmental project.

The 2010 Carmel High School graduate will get that opportunity by participating in a concert hosted by Discovering Broadway, which was founded by 2012 CHS graduate Joel Kirk. 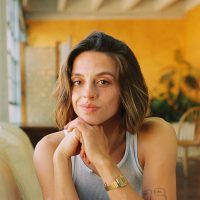 The concert, which is set for 8 p.m. May 21 at The Cabaret, 924 N. Pennsylvania St., Indianapolis, will be near the end of a writers’ retreat in Carmel. Zack Zadek and Sammi Cannold have created a yet-to-be-titled musical about teenagers overcoming addiction.

“It’s so exciting and invigorating to be involved in the process from the beginning stages and getting to work alongside the creatives to breathe life into the characters they’ve written and put your own personal stamp on how they are portrayed is truly a gift and, in my opinion, the most fun a stage actor can have,” Krauter said.

Krauter has heard one song from the show that concert cast member Maya Lagerstam performed in New York City and was wowed. 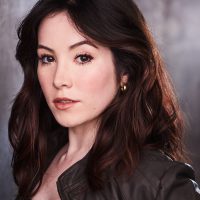 Krauter performed in Discovering Broadway’s 2021 presentation of “Hamlet The Musical.”

“It was such a fun and exciting process and I believe Discovering Broadway is really making their mark as a new hub in the developmental theater scene,” Krauter said.

Krauter is joined in the concert by fellow CHS graduates Carolyn Keller (2013) and Ian Bossung (2015).

“I haven’t gotten to listen to the music we’ll be singing yet, but I think that’s going to be part of the fun with this project,” Keller said. “We get to help create something from the ground up in the same space. I’ve listened to a few other pieces the composer has brilliantly created, and I am very excited to hear what we’ll be performing. I love working on projects in the developmental stage. It’s really fun to originate a character with the insight of the writers.” 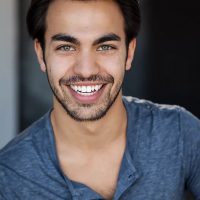 “But this is my first time coming back home for a Discovering Broadway project and I am really looking forward to it,” Keller said.