For Justin Wade, the theater has always been a refuge from life’s dark moments. The Lawrence resident began performing at Young Actors Theatre, now known as React, when his family moved to the Indianapolis area when he was in seventh grade.

Today, Wade is React’s executive director. React is an Indianapolis-based theater designed for students in kindergarten through 12th grade.

“The theater was a refuge from all my problems and so on,” said Wade, who would experience heroin addiction and homelessness in his 20s. “I was really deeply involved in theater and art my whole life.”

Wade said early in his heroin addiction, he worked at the theater, doing everything from operating lights to selling concessions.

“(Kaufman) knew I had a bunch of problems but she still believed in me,” he said. “That’s where this whole thing started. I had two worlds going on at the same time.”

Now 47, Wade is sober and continues Kaufman’s work at React. He began running the theater in 2005, and it became a full-time job in 2012. The company has grown from producing three plays a year and running on what he calls a “shoestring budget” to the vast organization it is today.

Now, Wade wants to impart his knowledge and experience to young theater participants.

“We have about 300 kids taking classes at any given moment from kindergarten through 12th grade,” Wade said. “We have a lot of really exciting things happening, but we are careful to not get in that ‘grow-to-grow’ mentality I think we see in a lot of places. We purposefully have a small team of theater practitioners who all specialize in nontraditional, nonmusical theater and education. Our team is very dedicated to working with students to have an experience that leads them to a higher level of confidence, creativity and discipline.

“We are super excited about all kinds of breakthroughs we see happening in that every day.”

One project Wade is particularly passionate about is “Love Over Dose,” a six-person play depicting two siblings who encounter a tragedy and then struggle with coping mechanisms.

“I always wanted to do a play about the opioid crisis because of my own personal experience,” Wade said.

Wade said React specializes in social-issue plays, where participants research, rehearse and perform the play.
“The kids in ‘Love Over Dose’ talked to a multitude of people involved in the opioid crises and put the play together,” Wade said. “The goal is for every kid in Indiana to see this play. It’s a drug-awareness play. It’s an intense experience that pulls no punches and is done in a modern way. We’ve got to get this play to more kids.” 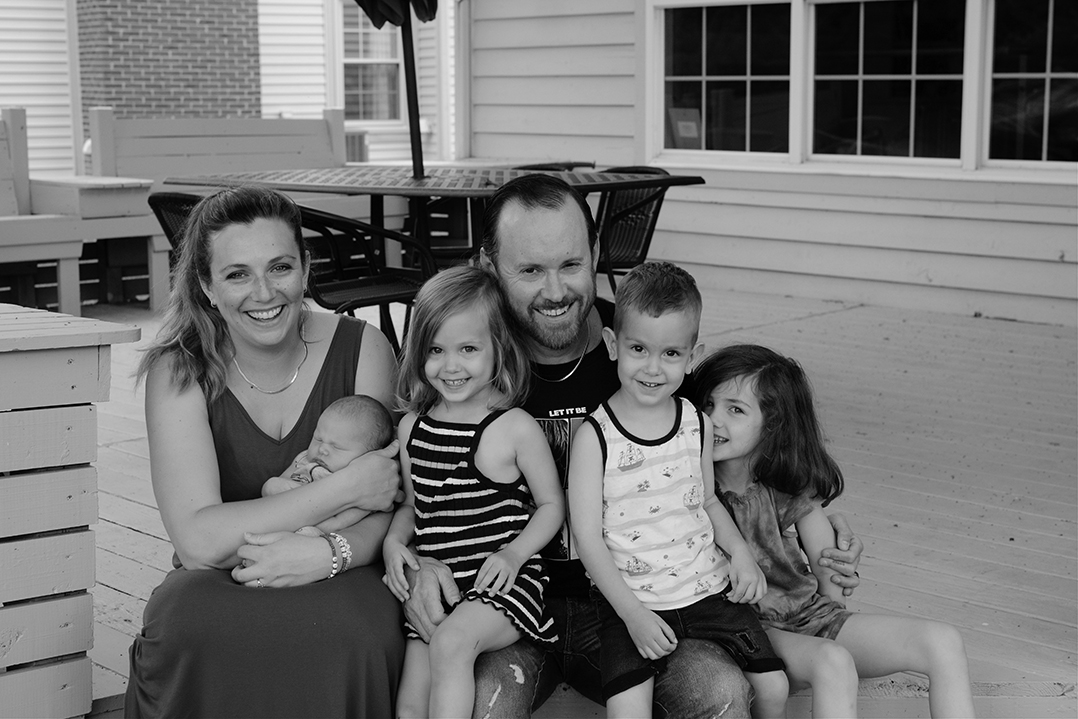 “Love Over Dose” performances are set throughout this month, Wade said the play is available to high schools and junior high schools upon request. Wade’s wife, Georgeanna, wrote and directs the play.

North Central High School senior Sidney Dixon portrays Alex, one of the main characters in ‘Love Over Dose.’ She plans to attend Loyola Marymount University in Los Angeles and major in acting.

Dixon said performing at React has strengthened her confidence.

“From when I was little, (performing) definitely helped my confidence immensely,” she said. “React has made me feel OK with who I am wherever I am. It’s really grown my personal confidence and my discipline in theater, and acting just gives you a source of energy and a source of creativity you can’t really get anywhere else. It lets you escape your mind.

“If something is going wrong in life or I’m upset at school or having bad day, I can go into React and that all goes away because I’m playing someone else.”

React’s summer registration is now open. Dozens of summer classes are available. They include Wizard of Oz, Theater Warrior Camp, Climate Change Theater Camp and a summer workshop series, among others.

Prices vary but most begin around $150. Most camps are a few days to one week. For more or to register, visit reactkidz.org/registration.