Since the day she was born, a meaningful part of Sharon Prather Moses’ life has been shrouded in mystery.

Moses was discovered in a doctor’s car on Sept. 19, 1952, at Riverview Hospital in Noblesville. A newspaper article from that time described the infant as being still wet from birth, wrapped in newspaper and with a few leaves stuck to her skin.

Now, nearly 70 years later, Moses, 69, is still looking for information about her birth parents. Many of the involved parties, such as the doctors who discovered Moses, have since died. And after more than 40 years of searching for her biological family, the trail has mostly gone cold. 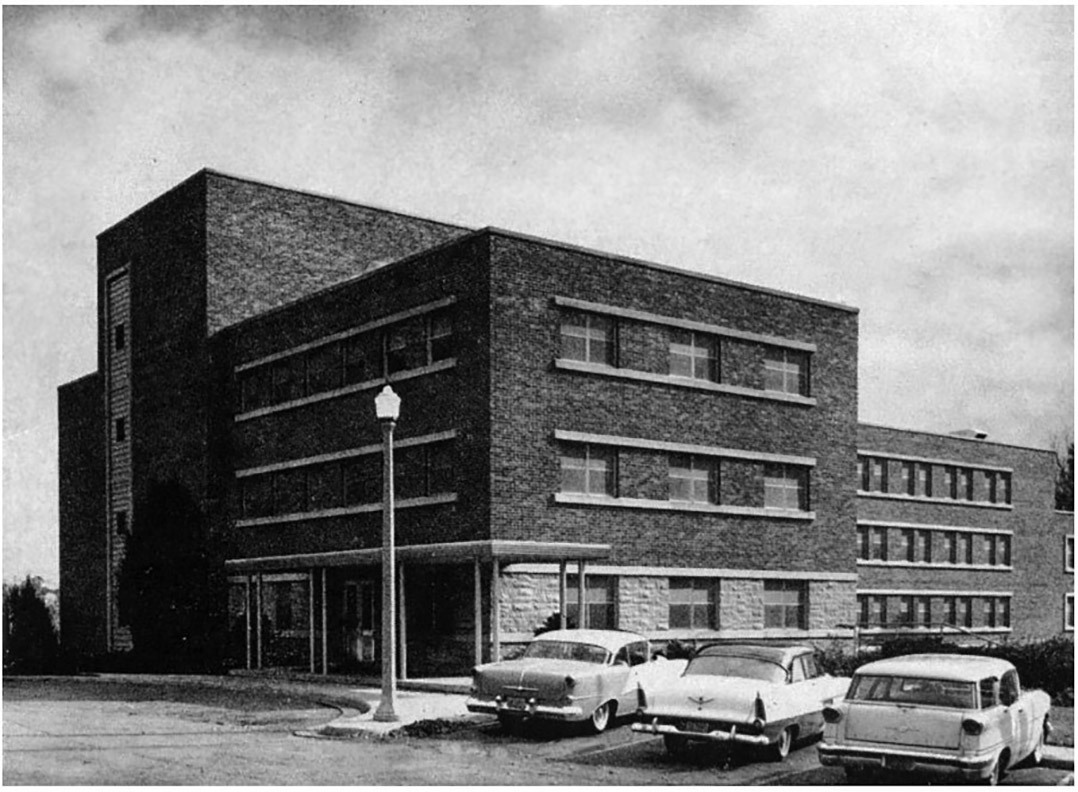 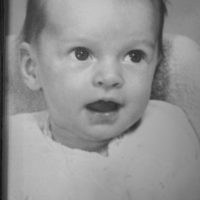 Moses grew up in Lawrence and now lives in Tennessee with her husband, Wendell, but she still makes frequent trips to Noblesville seeking information about her biological family.

Moses didn’t learn about her unique history until she was 29. Growing up in a family with three adopted children, she always heard about her siblings’ adoption stories but never her own.

“I was the first child adopted of three into the Prather family, and whenever I asked about my story, my mother would always say, ‘You’re just special,’” Moses said. “My mother and father divorced in 1975, and after my mother remarried, her new husband, Lee Cox, said, ‘Sharon deserves to know this story.’ That’s when I learned of it.”

That led Moses on a decades-long search to discover her biological family.

Moses placed an ad in an Indianapolis newspaper in 1980 seeking information about her biological family and received an anonymous mailed response encouraging her to try contacting Dr. Eugene Newby, who worked at Riverview Hospital.

Moses met with Newby in 1981. She said Newby had locked his car on the day of her birth, and the car next to his was unlocked. Moses was left in the unlocked car, but Newby said she was supposed to be left in his. When Moses sought out Newby for answers, he tried to dissuade her from searching further.

“He wasn’t unkind, but he was very brisk,” Moses said.

Moses said Newby asked her if she’d had a bad life, and when she responded, “no,” he told her “to go live it.”

Throughout the years of her search, Moses has talked to Riverview Hospital staff, the attorney who handled her adoption and officials in the Hamilton County court system, which all led to dead ends. Since beginning her search, Newby and the other people involved in her adoption have died.

When Current asked if Riverview Hospital had any records from 1950s adoptions, hospital officials said Indiana state law requires that hospital records be kept for seven years, and Riverview’s policy is to keep those records for 10 years.

“Unfortunately, we do not have any official records from 50 years ago and nothing related to this case,” a statement from Riverview said. 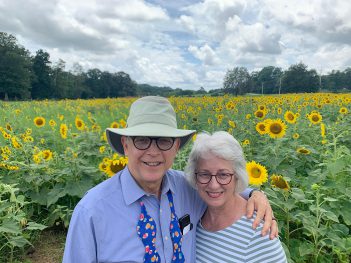 Moses took a DNA test through 23andMe, but she hasn’t received the results. She’s hoping McGinley can assist her with finding something about her biological family.

“I do want to know who I am,” Moses said. “I had a hard time getting pregnant with my first child, and I could not have adopted because I never felt like I could identify with anybody in my family.”

Moses last visited Noblesville in fall 2021 for a high school reunion. She attended Indiana Academy in Cicero and graduated in 1971. After high school, she attended Southern Missionary College in Tennessee, now known as Southern Adventist University. She was a nurse from 1974 to 1994.

Now, Moses is retired. She enjoys landscaping, kitchen herb gardening, cooking, traveling and entertaining. She also enjoys reading about American History. She has two adult children and said her greatest joy is being a mother.

All In Investigations next steps

Besides the 23andMe DNA test Moses completed, McGinley is waiting on results from an ancestry.com DNA test.

“When we get that, we will start doing some research on any type of connection,” said McGinley, who lives in Indianapolis. “I think there is hope. Somebody knows something.”