Several numbered streets in Carmel’s Arts & Design District will soon have new names that pay homage to the area’s history.

The city worked with the Carmel Clay Historical Society to create many of the new street names, each honoring a local historical figure, business or organization. They range from Stubbs Way, named after a track star at Carmel High School in the late 1940s, to Supply Street, named after the Carmel Supply Co. that operated in the 1920s to ‘40s.

The name changes, set to occur Feb. 1, are intended to eliminate confusion, as the current system of streets and avenues centered around Main Street and Range Line Road leads to multiple addresses with slight differences in different neighborhoods.

“Our employees are well trained (on the street names), not to say people don’t make mistakes,” he said. “I’m more concerned about somebody who’s visiting a house and doesn’t understand the quadrant system and cannot relay it properly to the 911 operator.”

The city alerted affected homeowners and business owners of the pending change through a letter that included a list of more than two dozen organizations, such as the Bureau of Motor Vehicles and insurance companies, to contact with updated address information.

Rochelle Swensson, who moved to 3rd Ave. NE (a street with a name change still pending) six years ago, said she had trouble interpreting the address system when she first relocated to the area. It doesn’t cause many problems now, although occasionally she’ll end up with mail intended for someone else at a similar address.

“I love living here,” she said. “Whatever my address is, just tell me, and hopefully it won’t be a hassle (to change it).”

Dina Kancs, Swensson’s neighbor, doesn’t support the change. She said she hasn’t experienced confusion with the existing system in her six years in the neighborhood and that the affected homeowners weren’t consulted on the change.

“I feel like it’s a waste of time and resources. There are other things we could do with the resources that are being allocated toward this,” Kancs said. “The little grid helps define our neighborhood as a whole.”

The following information from the CCHS and City of Carmel shares the history behind many of the new street names. 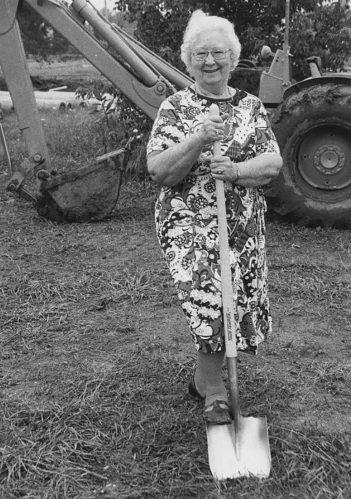 Minnie Doane joined the Women’s Army Auxiliary Corps in 1942. She served in Gen. Douglas MacArthur’s U.S. Army headquarters in Australia, New Guinea, and the Philippines. Her three years overseas was the only time in her life she lived outside of Carmel.

Doane returned home and worked for the phone company for 43 years. She was elected to Carmel’s first city council in 1976. Through the years, Doane was recognized by many organizations for her volunteer work and service to the community. Carmel Mayor Jane Reiman presented her with a key to the city, and she was named a Sagamore of the Wabash, among other accolades. 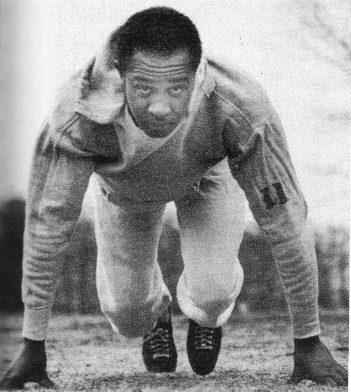 Bill Stubbs was a track star at Carmel High School from 1947 to 1950. Sports writers tried out several nicknames for him, the Carmel Meteor, Blazing Bill, Bullet Bill and Carmel’s One-Man Track Team, but the one that stuck was the Carmel Comet.

Stubbs was a star, and crowds showed up wherever he ran, hoping to see him break a record. By the time he graduated, he held school and Hamilton County records in the 100- and 220-yard dashes as well as the long jump. He also held the sectional record for the 220-yard dash and the regional record for both dashes. He posted the state’s best time in both of the dashes his sophomore, junior and senior year and earned national recognition for running the second-fastest 100-yard dash in the nation in 1949.

Stubbs ran for three coaches in four years, none of whom had a background in the sport, and trained on grass because Carmel did not have a track. 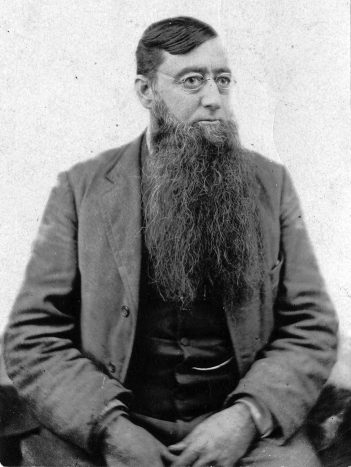 The Smalls were a pioneer family of Carmel. In 1871, Eli Small purchased a storehouse on the northeast corner of Main Street and Range Line Road from Stewart Warren. Small’s son, Levi, soon after gave up his medical practice and managed the store for his father. Small’s drugstore carried a full line of general merchandise and many grocery items. He later opened a photography studio on the second floor that produced tin types.

Levi Small became a town elder and was active in politics. He served on the town board in the 1880s and built a town hall on a lot east of his store in 1887. In 1889, he published and edited Carmel’s first newspaper, The Carmel Signal. He served as justice of the peace of Delaware Township in the late 1890s and as town clerk from 1901 to 1906. The L. J. Small Drugstore was a fixture in town until Levi Small’s death in 1926.

George Ketchum was a member of the Lenape tribe. His family settled along Cool Creek in approximately 1810. During the War of 1812, the U.S. government relocated the tribe to Piqua, Ohio. Ketchum and several other Lenape were selected to be scouts for William Henry Harrison’s frontier army during the war. Ketchum fought in the Battle of the Thames in which Harrison’s army defeated the British and gained control of the Northwest Territory.

After the war, Ketchum cleared land and built a cabin near the intersection of Smoky Row Road and Range Line Road. In 1832, he sold his land and traveled west to join the tribe in Kansas. Ketchum died in Oklahoma at 100 years old.

Barbara Burget was a young girl when her family moved from Virginia to a fortified wilderness settlement in Kentucky called Ruddle’s Station in the early years of the Revolutionary War. In 1780, an army of 150 British and Canadian soldiers and nearly 1,000 Native American warriors surrounded the fort and took everyone inside captive. Burget was adopted by a Lenape woman and lived with the tribe the rest of her life. Her daughter married George Ketchum, a member of a prominent Lenape family. Burget moved with the Ketchums from Ohio to what is now Carmel around 1810.

After Burget’s husband died in 1811 or 1812, she established a trading post on the west bank of the White River north of 96th Street near a river ford between two Lenape villages. She became wealthy in the fur trade. In 1832, she sold her land and traveled west to join the tribe in Kansas.

John Phelps purchased the southwest corner of Main Street and Range Line Road in 1835. He was one of the founders of the town of Bethlehem and contributed two lots to the original plat in 1837. Phelps’ cabin was the first house built in the town. 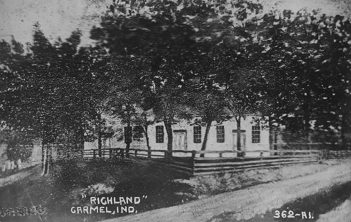 In 1830, Quakers living on the north side of Delaware Township and the south side of Washington Township established a church at the intersection of Smoky Row Road and Range Line Road. That year, they organized the first school of record in Clay Township. In 1833, they named their church Richland Meeting. The name was suggested by Benjamin Mendenhall, the first Quaker to settle in present-day Carmel. The Richland Friends built a new brick school in 1868 and leased it to the township, which conducted a public high school in the building. This was the origin of Carmel High School.

The Carmel Supply Co. was a leading supplier of coal, cement, tile, harnesses and other products in Carmel from the 1920s through the 1940s. Vic Almond operated the store for many years, as did Oscar Applegate.