You are at:Home»Current in Geist»Geist Cover Stories»What’s new in 2022: Lawrence mayor outlines projects on immediate horizon

The City of Lawrence will see its landscape start to change in 2022. Much of that development will focus in the Lawrence Trades District near Pendleton Pike and Franklin Road and the downtown area at 56th Street and Lee Road. 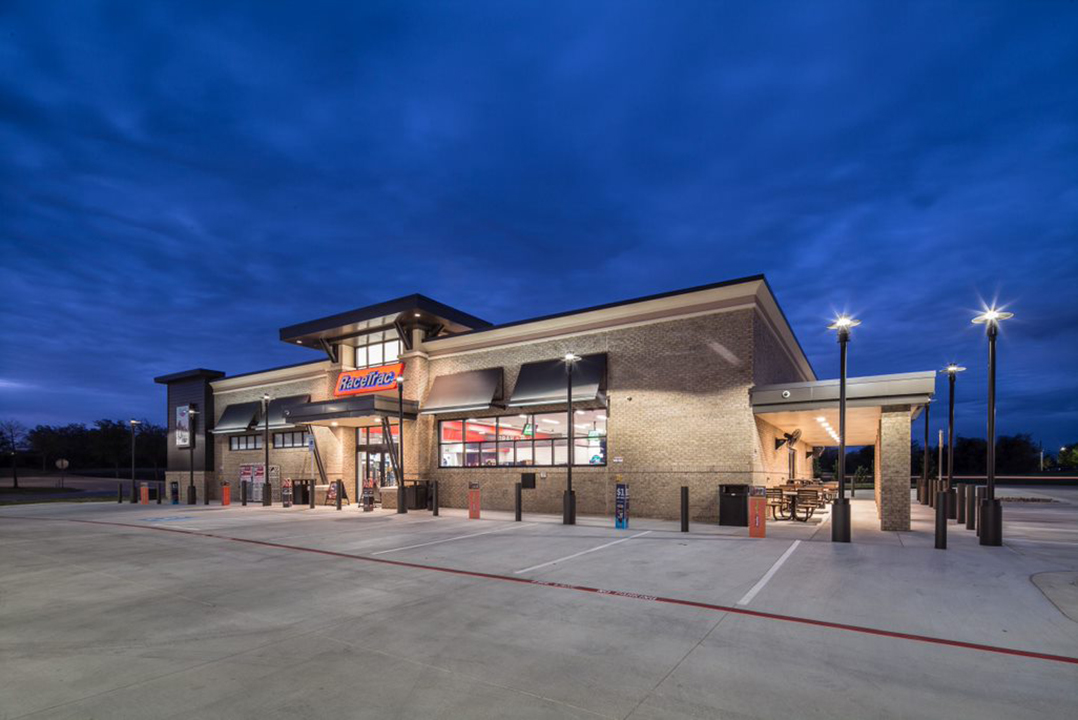 A RaceTrac gas station is planned for the Lawrence Trades District.

Freije Engineered Solutions broke ground on its new headquarters in the Trades District in May 2021. It is expected to open next month.

A Bank of America and a RaceTrac gas station, which are popular in the south, also will open next year.

“It’s a mega gas station. Think of it like a Thornton’s on steroids,” Collier said. “It has its own restaurant and 40 pumps. It’s designed to service both semis and regular passenger cars.” 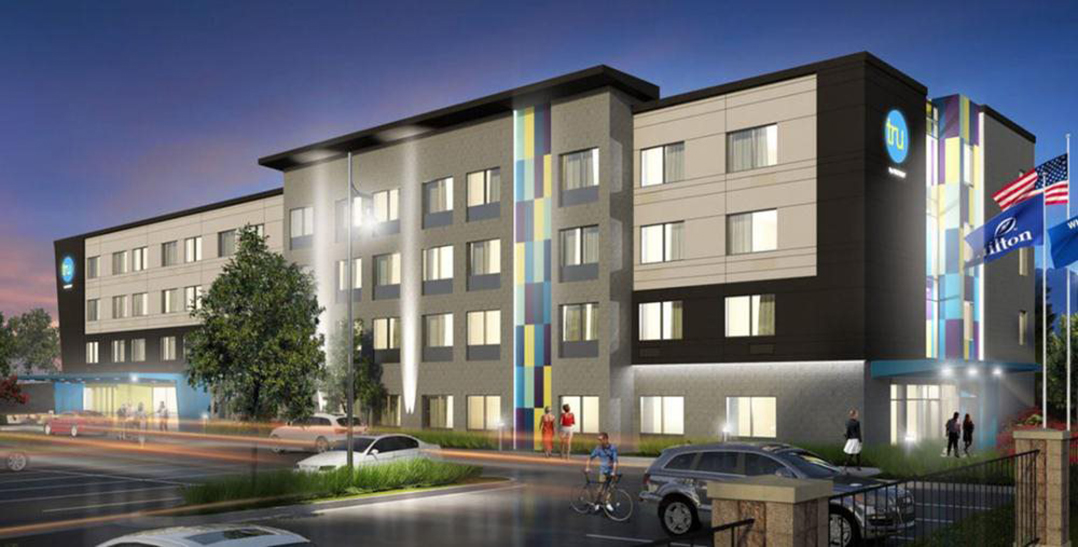 A Hilton Tru Hotel is expected to open in early 2022.
Teaser: Much of the City of Lawrence’s 2022 development projects will focus in the Lawrence Trades District near Pendleton Pike and Franklin Road and the downtown area at 56th Street and Lee Road.

Development near decommissioned Fort Benjamin Harrison also will be heavy in 2022 as the city works to increase businesses and walkability. A Hilton Tru Hotel will open in February or March. The boutique hotel will have 80 rooms.

Construction began on the hotel in January 2021, and Collier said the pandemic slowed construction.

“They were using a lot of lumbar,” Collier said. “(The hotel) is especially important to that area because of what’s coming.”

“There aren’t a lot of places to stay, and the Tru Hotel will provide 80 rooms, if needed, for the soccer parents to stay,” Collier said. “It’s not nearly enough, but it will provide an area for them.”

In the same area, a Starbucks and an Indianapolis Public Library branch will break ground in January and February, respectively. Both buildings will be at the intersection of 56th Street and Lee Road. Starbucks is expected to open by the end of 2022, and the library is expected to open in the spring or summer of 2023.

“We are proud to say we were among (the company’s) first city clients, and (it is) now in six or seven cities in central Indiana,” Collier said.

Sondhi Solutions offices are in downtown Indianapolis, but it will move operations to Lawrence when its new building is complete.

The City of Lawrence will complete construction for eight pickleball courts at Lee Road Park in the spring.

“The asphalt has been laid, and we are going to wait until the weather gets better before we do the painting,” Collier said. “We are pretty sure we can expand this from eight to 16 courts. The interest out there is amazing.”

The pickleball courts are east of the concession stand at the park.

“We have repurposed Lee Road Park away from baseball and into more of an adult recreation area,” Collier said. “We put in disc golf, and a fitness trail will be in by this summer.”

The City of Lawrence will again present some of its most popular events, such as the Fourth of July celebration, Community Safety Day, Lagers in Lawrence and A Lawrence Christmas. It also will introduce a new event, a Cinco de Mayo celebration. In addition, the Tour Lawrence initiative, which offers rentable bikes in the downtown Lawrence area, will reopen in the spring.

“July Fourth will be pretty cool this year,” Lawrence Mayor Steve Collier said. “We have an even bigger fireworks display than what we had last year.”

An amusement park also will be set up for the festivities.

“We had an all-time high number of participants this year,” Collier said. “We continue to have our signature event – a chicken wing-eating contest between the police and fire departments. In addition, there are all kinds of displays. It’s become a very popular family event.”