You are at:Home»Current in Carmel»Carmel Business Local»Workout, recovery center planned in Carmel under one roof, sometimes

Gemi Ozdemir plans to launch a new business in Carmel that combines workout and recovery services under one roof, and sometimes without one.

The Fishers resident has filed plans with the city to add a 2,600-square-foot retractable dome enclosure to the former Williams Comfort Air building at 1077 3rd Ave. SW. The Carmel Plan Commission approved the proposal at its Dec. 7 committee meeting, paving the way for Ozdemir to submit additional renovation plans that include the rest of the existing building. 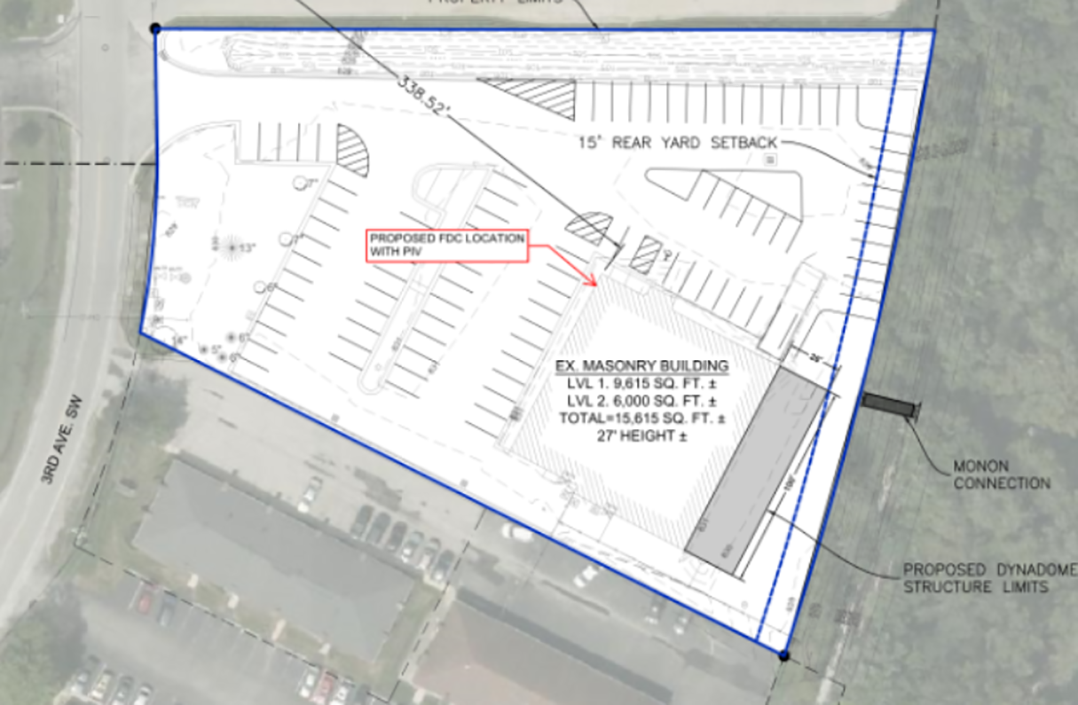 A fitness facility with a retractable enclosure is planned at 1077 3rd Ave. SW along the Monon Greenway. (Image from documents filed with the City of Carmel)

Ozdemir said the dome will be manufactured by DynaDome, a company his father launched in the 1980s that makes retractable enclosures. The elder Ozdemir invented the technology after failing to find a similar product available to cover his pool in northwest Indiana, which was only usable a few months of the year without it.

“We all thought he was crazy,” Ozdemir said. “He wasn’t crazy.” 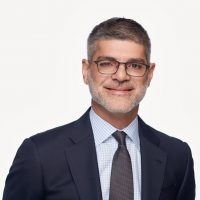 The dome is planned to be added on the west side of the building, which is adjacent to the Monon Greenway. The highest point of the dome, which will cover treadmills and other workout equipment, will be 20 feet and will slant to 14 feet, Ozdemir said. He hopes it will make workouts more enjoyable by providing environmental variety.

“If you work out enough, working out in the same space with the same workout, no matter how much the intensity goes up and down, it’s the same, so our bodies get used to it,” Ozdemir said. “It’ll be cool to work out under the dome. Your whole body will be like, ‘What’s going on right now?’”

Ozdemir, the marketing member at Carmel-based accounting firm Dauby O’Connor & Zaleski, said he was inspired to start the business when he grew tired of making separate trips to work out and receive recovery services.

“It’s a whole other errand, so I wanted to combine that to save time,” he said.

Ozdemir expects to name the business Ozwell and offer yoga, cycling, boxing, personal training, recovery and more. He is aiming for construction to begin in February or March 2022 with an opening date approximately six months later.