You are at:Home»Current in Westfield»Westfield Community»Westfield council approves new subdivision, 5-1

The Westfield City Council met July 26. Its next meeting is scheduled for 7 p.m. Aug. 9 at Westfield City Hall, 130 Penn St. For the agenda, visit westfield.in.gov. 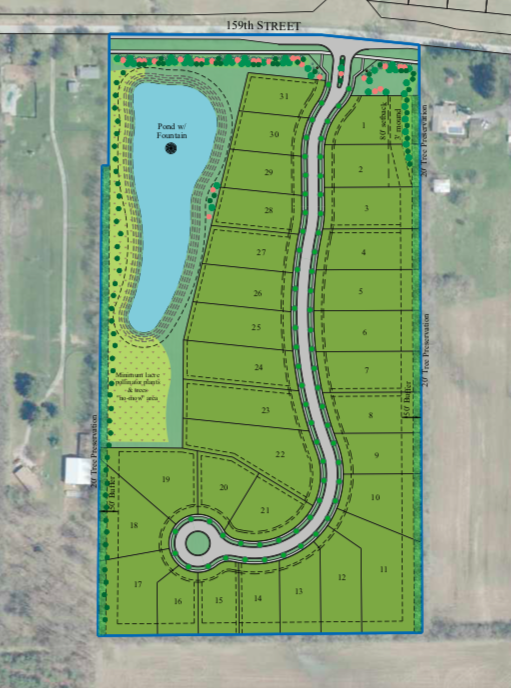 What it means: Jon Dobosiewicz, an attorney with Nelson and Frankenberger, presented on behalf of Coronado Custom Homes regarding a rezone request to permit the development of a single-family subdivision on 28.5 acres on the southwest quadrant of 159th Street and Towne Road. Dobosiewicz presented an updated concept plan with significant modifications, including modified zoning that reduced the maximum number of lots from 55 to 31, for a density of 1.1 homes per acre.

“This is my district, and I’m not sure neighbors are convinced this is 100 percent the right spot for it,” council member Scott Frei said.

Frei said he appreciated the effort made to enhance the development but cast the only no vote for the request.

Council member Cindy Spoljaric also thanked the petitioner and called them “stellar to work with”.

“They have done a very good job in trying to be sensitive to this site,” she said.

What happened: The redevelopment commission provided a quarterly update to the council.

What it means: The update is provided by the council’s RDC representatives, Bob Beaudry and Linda Naas. The update included the May, June and July RDC meetings. Because it was only a presentation, the council took no action.