Natalie Heinemeyer understands it will be difficult to make her final performance with the Ballet Theatre of Carmel Academy. 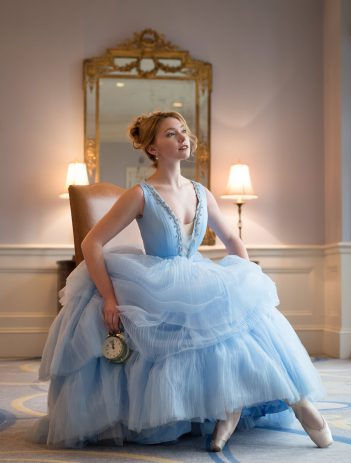 “I am focusing on the performance, but I know how much I will miss everyone,” said Heinemeyer, who has been with the BTCA since 2013. “I am thankful for our tight community at BTCA.”

The 18-year-old Westfield resident will make her final appearance in the title role of “Cinderella” June 12 and 13 at Marian University in Indianapolis. The shows are at 2 and 7:30 p.m. each day. 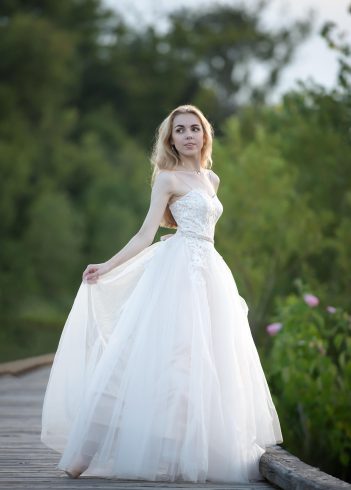 “It’s a more mature role and I enjoy it,” said Bubenzer, who played Clara in “The Nutcracker” in 2020. “The prince is searching for Cinderella and he has different people try to fit the shoe, and I’m one of the people who tries to have the shoe fit.”

Bubenzer also appears as the Winter Fairy and the Ball Guest and is the understudy for the Cinderella role. When she was younger, she performed in a production of “Cinderella.”

“But I don’t remember it much, so this is exciting for me to be more involved,” Bubenzer said.

She has been with BTCA for two years.

“I’ve been to a few other studios before, but BTCA has been a great place for me my last two years,” said Bubenzer, who will major in dance at Ball State University. “I’ve had a lot more opportunities to grow with BTCA. Before, I feel I put myself in the back of the room, but I feel like I have the chance to put myself out there and improve. I’ve noticed so much more improvement in the last two years.”