You are at:Home»Current in Zionsville»Zionsville Cover Stories»The Good Samaritan: A community gives back after its pastor provided it free health care

Every Saturday for more than a decade, between 10 a.m. and 2 p.m., Pastor Jim Strietelmeier, 56, of Indianapolis, has stood at the front steps of Neighborhood Fellowship Church, the site of a free student-run medical clinic he helped open, to welcome anyone in need of care.

But in April, Strietelmeier became ill with a rare form of bile duct cancer. In his absence, the clinic — with an outpouring of community support — helped him when he was in need, possibly saving his life. 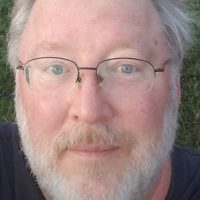 In April, while serving meals to impoverished and food-insecure people at the Indianapolis church, Strietelmeier’s family became concerned when they noticed his skin appeared yellow in color.

“I was serving meals, and Dad was sitting at a table, having a conversation with this (homeless) couple, and I look at him and think, ‘Oh my goodness, he is all the way yellow,’” said Elizabeth Parker, Strietelmeier’s daughter. “I told him, ‘Dad, we need to figure out why you’re yellow.’ He said, ‘Well, I’m figuring out what these people need right now. We’ll get to it in a little bit.’

Later that month, Strietelmeier was diagnosed with a rare and aggressive form of cancer called cholangiocarcinoma, also known as bile duct cancer. A tumor was discovered obstructing his bile duct, leading to his yellow discoloration.

Strietelmeier’s devotion to others started at a young age and is rooted in his faith. He graduated from Moody Bible Institute in Chicago knowing he wanted to help the community he grew up in, which is near Neighborhood Fellowship Church at 3102 E. 10th St. and home to many people and families living at or below the poverty line. Inspired by the Bible’s Parable of the Good Samaritan, Strietelmeier believes the story teaches the importance of caring for others, no matter the cost.

“These little problems would become these acute, huge emergencies because there was no way (for them) to manage them,” Parker said. “I remember at 16 years old opening up the door and a man collapsing on top of me because he was so ill and needed a ride to the emergency room. It was something that totally could have been managed, but there wasn’t the infrastructure in the community to do that, so we prayed.”

In 2008, Zionsville resident Dr. Javier Sevilla-Martir, a professor of family medicine at the IU School of Medicine and a Zionsville Fellowship member, became an answer to prayer when he was asked by his students to help start a student-run medical clinic somewhere in Indianapolis.

While searching for a location, he met Strietelmeier, whom he was aware of because of the churches’ collaborations, on a men’s retreat. The two agreed to open the medical clinic at Neighborhood Fellowship. By Feb. 14, 2009, the Indiana University Student Outreach Clinic opened. It is now staffed entirely by Indiana University medical students, Butler University pharmacy students and other students who provide free health care to all in need. It also provides free legal, dentistry and optometry services. 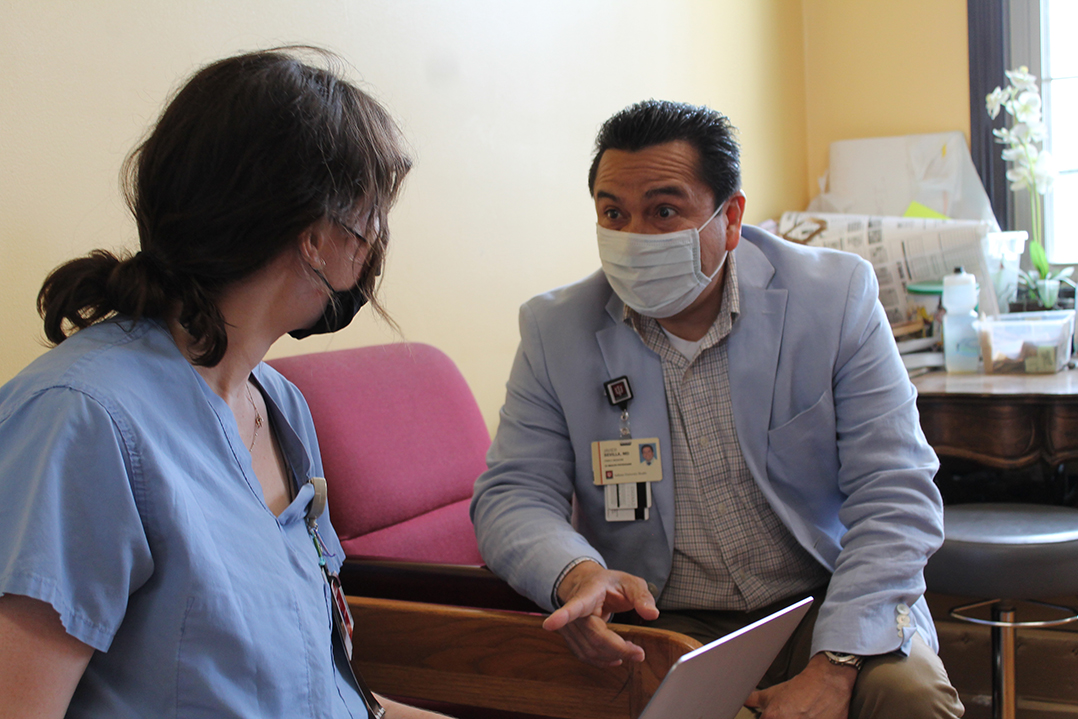 “I’ve worked with him to help some of the people in the community, and I said to him, ‘Jim, this is not the way to go,’” Hocker said. “That is the tragic irony of a man who spent close to 30 years pursuing free health care for all the people in the community who can’t afford a doctor or who immigrated to the United States and have a baby (who) would never have a chance to get in to get pediatric care. This is the man who now finds himself the one in need of the health care. The irony is almost laughable, and he himself does laugh at that.”

To remove the tumor and determine the stage of his cancer, Strietelmeier underwent surgery at Indiana University Hospital in late May, and Sevilla-Martir was optimistic about the results.

“So far, we believe the tumor was taken completely,” Sevilla-Martir said. “It’s great news. We are waiting for the staging, and as soon as we know that, we will know what kind of therapy he will be receiving – chemotherapy or anything. But so far, we have confidence it was taken completely.”

Sevilla-Martir said Strietelmeier believes his illness and symptoms were discovered in time, thanks in part to the clinic he helped open.

“He had devoted his life to serving the poor, and he is so compassionate,” Sevilla-Martir said. “Now, being on the other side as a patient, it is something he has been appreciating as well. He is so grateful for the team that has taken care of him.”

While being taken to talk to his surgeon about removing his tumor, Strietelmeier, ever the pastor, stopped to encourage four patients in the waiting room, Parker said.

“His spirits are still high,” Parker said. “He’s still thankful, and he’s still busy in the work we do.”

“He has faithfully, ultimately, lived out The Good Samaritan story,” Hocker said.

To learn more about the clinic or to donate for its planned expansion, which would allow the clinic to provide daily care at a location across the street from Neighborhood Fellowship Church, visit neighborhoodfellowshipchurch.com.