At the Indiana Smoke Divers Association, they call it “The 40 percent rule.”

“When your mind tells your body to quit, you are only at 40 percent of your overall physical capacity,” Westfield Fire Dept. firefighter and recent Indiana Smoke Divers Association program graduate Ryan Moore said. “It’s their goal (at the association) to get you past that 40 percent to finding that 60 percent you have left. It sounds like a lot, but it’s not.”

The program consists of six days of training designed to best prepare firefighters for what they might encounter in a live fire scene. After a few hours of physical training in the morning, the trainees then perform several tasks, such as victim search and rescue, firefighter survival and other scenarios.

“There’s no way to recreate a fire scene – the heat, the adrenaline, the physical labor, there’s no way to re-create all that,” Hittle said. “So, what they’ve done with this program is, the best way that you can re-create it is they put all the stress on you, put you through an exhausting workout program first thing in the morning and then you start training. So, what they’re doing is trying to teach you how to perform while being tired, while being exhausted and to train at the best level you can.”

Hittle graduated from the program last year and returned as an instructor this year. Twenty-eight candidates from across the nation began the program and only 17 finished, including the three from Westfield. Two Noblesville firefighters also completed the program. It was Howe’s and Willis’ second attempt at completing the program. Howe said he was unsuccessful the first time because he wasn’t adequately prepared and left at the end of Day 2. Willis aggravated an previous injury and left on the third day the first time he tried it. 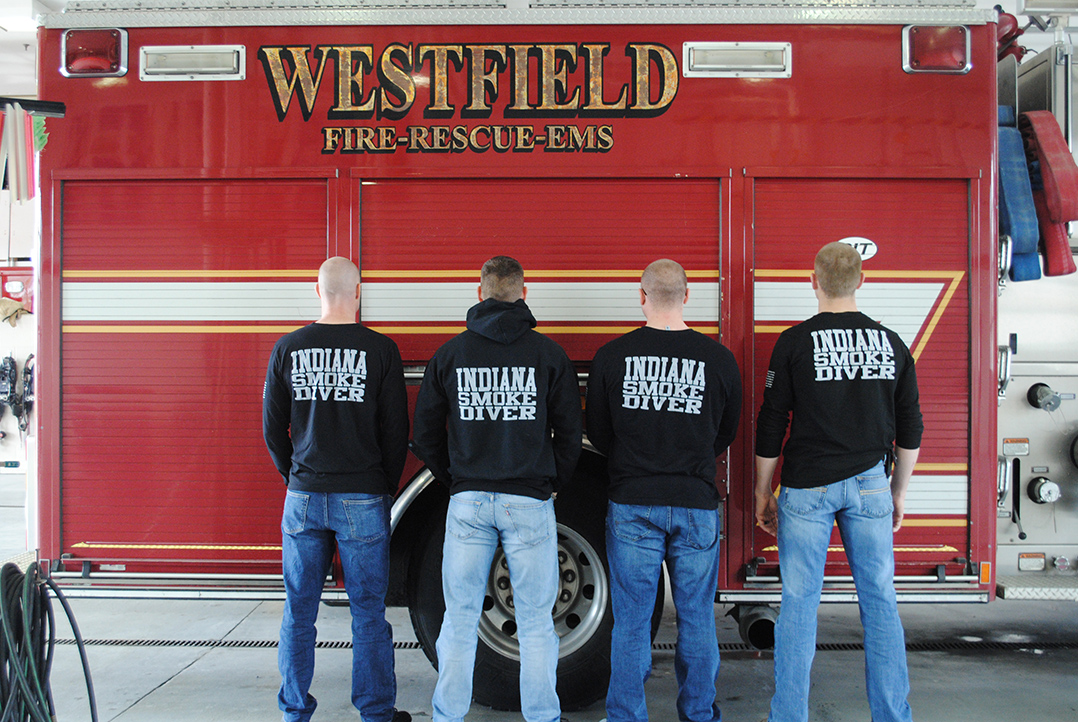 Despite their incredible experience of completing the program this time, the graduates can’t say much about it.

“They want to maintain the integrity of the class,” Howe said. “Whenever someone shows up, like a new candidate, they want them to get the full experience of the class and not be prepared. That’s what causes part of the mental strain is the unknown of what you’re going to be doing that day. That’s the closest way they can get to re-creating the fire ground is by putting that stress on you.”

Despite the rigors of the program, graduates do not receive a promotion or special benefit for completing it.

Hittle said finding that 40 percent line is different for each candidate.

“You have to experience that for yourself,” Hittle said. “It’s just pure emotion when you finally finish that class.”

Hittle said his main takeaway from completing the program is an improved confidence level.

“If I can go through those six days of hell to save one life, that’s worth it,” he said.

Moore said before he completed the program, he wasn’t aware of his capabilities while responding to a fire.

“I can think of multiple times in my career where I thought I was exhausted and done, and I had so much more and I had no idea, and now I do,” Moore said. “I discovered a lot about myself internally and how far I can really push myself.”

Howe said the Indiana Smoke Divers Association program is taxing and, at times, “terrible.” But he also said it’s very safe. Candidates were expected to consume 5,000 calories a day to fuel their workouts and tasks and drink a minimum of two to three gallons of water. Physicians on-site conducted tests each morning to make sure the firefighters weren’t experiencing muscle failure. Medical help was available for any candidates who began to deteriorate during training. Physical therapy services also were available.

The training was conducted at Wayne Township Fire Dept. All WFD graduates plan to return as instructors for future classes. 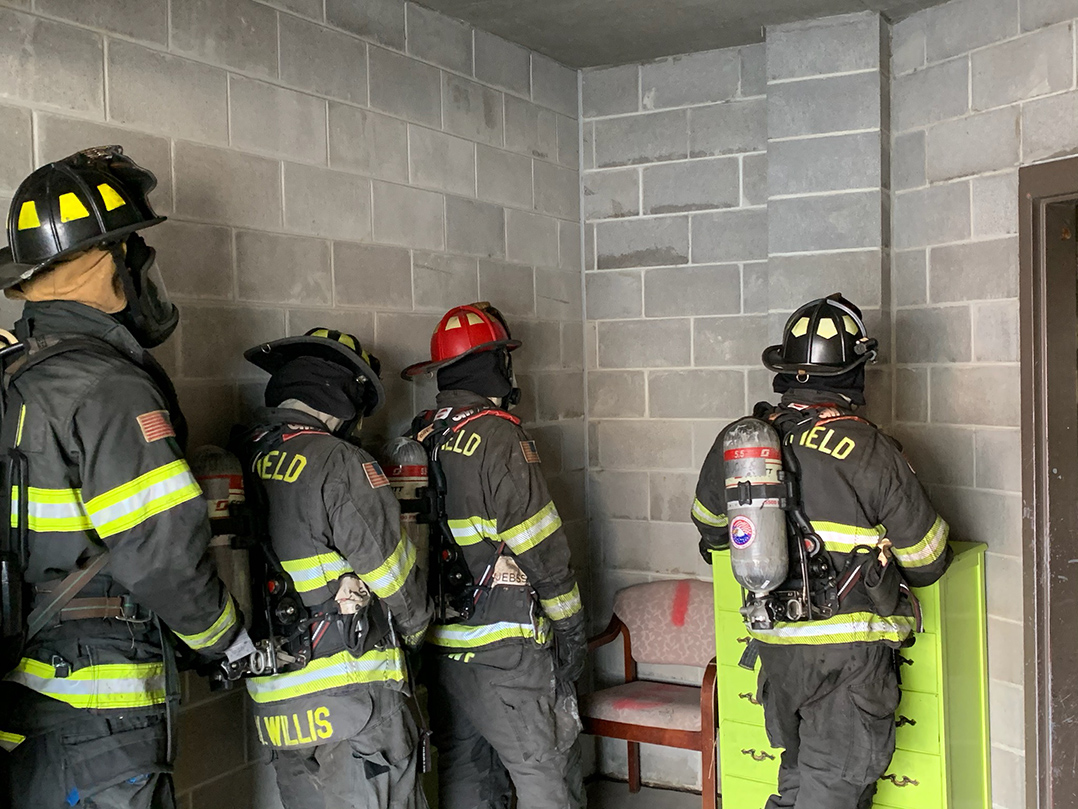 The support of an entire department

Firefighters Tyler Hittle, Mark Willis, Ryan Moore and Lt. Kyle Howe all applauded the Westfield Fire Dept. for its support of their Indiana Smoke Divers Association training. It costs approximately $900 per firefighter to go through the program, and WFD covered the costs.

But funding wasn’t the department’s only source of support.

For six months leading up to the program, the firefighters went through a preparation program where they followed specific workouts and read books on mental toughness.

“My crew, they helped me more than they know,” Willis said. “One guy, in particular, did the whole training program with me and didn’t even go to class. He did every single workout alongside me just to give me support. We have been extremely fortunate to have our department behind us.”

“The support of the department is huge,” Moore added. “(Other candidates) with us didn’t have extra equipment when we were changing out to dry gear and we had backup sets of equipment. We have the most up-to-date equipment when it comes to air packs and gear.”