Two U.S. Navy veterans want to recognize Boone County high school seniors with Boone County Senior Salute, a banquet they said would be the first of its kind in Zionsville.

Matt Weinheimer, an associate optometrist at Zionsville Eyecare and a lieutenant commander in the Navy Reserve, was a Navy Seal from 2014 to 2017 in Okinawa, Japan, after graduating college. The Sullivan native said one of his classmates in high school started a recognition banquet for county seniors who joined the military.

Although Weinheimer did not attend the banquet in high school, he was inspired by the act and a similar reception he attended before leaving for Japan. When he learned Boone County did not have a banquet to recognize high school seniors entering the military, he approached James Haines, also a Navy veteran and an optometrist at Zionsville Eyecare, with a plan to organize one.

“He thought it was a great idea, too, so we just ran with it,” Weinheimer said. 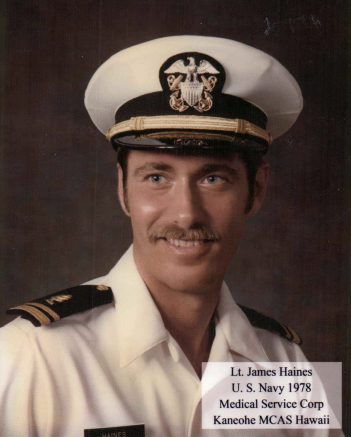 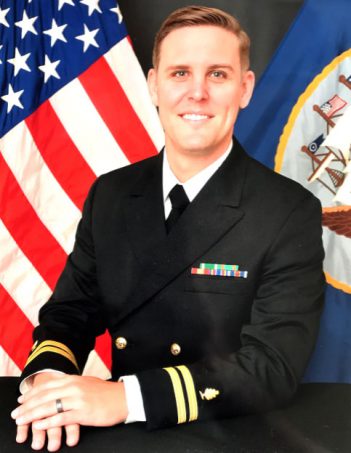 Because of Weinheimer and Haines’ efforts, a banquet is planned for June 4 at American Legion Post 79, at 9950 E. 600 S., Zionsville, to recognize Boone County seniors enlisting in the military – whether active duty or reserve – a college ROTC program or one of the service academies. The date could change depending on COVID-19 gathering restrictions, Weinheimer said. Haines and Weinheimer want to host the banquet annually and invite as many people to attend as possible.

“To my knowledge, in Zionsville it has never been done,” Haines said. “This is kind of a brand-new concept that we are creating.”

“I’ve always been a big believer in supporting our military members who sacrifice so much to defend our country,” Haines said. “My dad was a World War II Army veteran, part of that greatest generation, so it’s something I have strong and deep beliefs in. And I think too often young people that commit themselves to service like that really don’t get the gratitude and attention that they deserve.”

Often, Haines said, students who later become accomplished in their careers, such doctors, lawyers and engineers, are celebrated, yet military members are not as readily recognized. 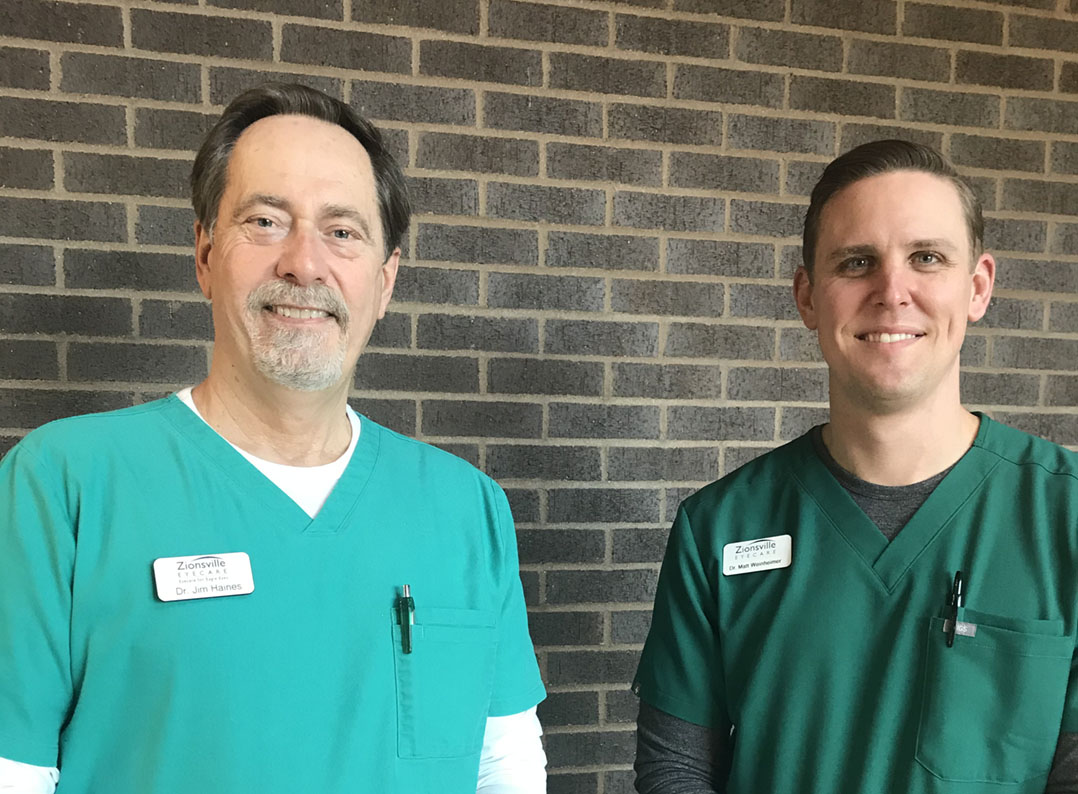 “I think it’s a really humbling decision because you are joining a cause that’s bigger than yourself,” Weinheimer said. “And I think whenever you make that decision you don’t really know what you’re getting into until you go to your basic training. You go to your boot camp, and you get out into the fleet, and you actually see these people that have made that same commitment, and they have made those sacrifices. They’ve essentially raised their hand and said, ‘I am prepared to give my life for the country.’ It (is) something that really resonates with everyone who does it, whatever your motivations are for joining.”

Any Boone County high school seniors enlisting in the military who are interested in attending the reception can contact Weinheimer at mweinheimer@zeyecare.com.

Navy Veterans James Haines and Matt Weinheimer have organized a banquet to recognize Boone County high school seniors enlisting in the military, an event during which the students will be introduced to organizations that support veterans and active-duty military members.

“Supporting that community is paramount because there are a lot of obstacles that these kids will go through, and they need to know that the support is there to get them through those challenges.”

Weinheimer said it is important that those enlisting in the military know they are not alone and that veterans and other organizations are willing to assist them if needed.

“While I was on active duty, (I) missed countless birthdays and weddings and friends’ children being born,” Weinheimer said. “Having those shared experiences, those shared sacrifices with others who understand what that is like, it makes all the difference. It truly does feel like a family.”