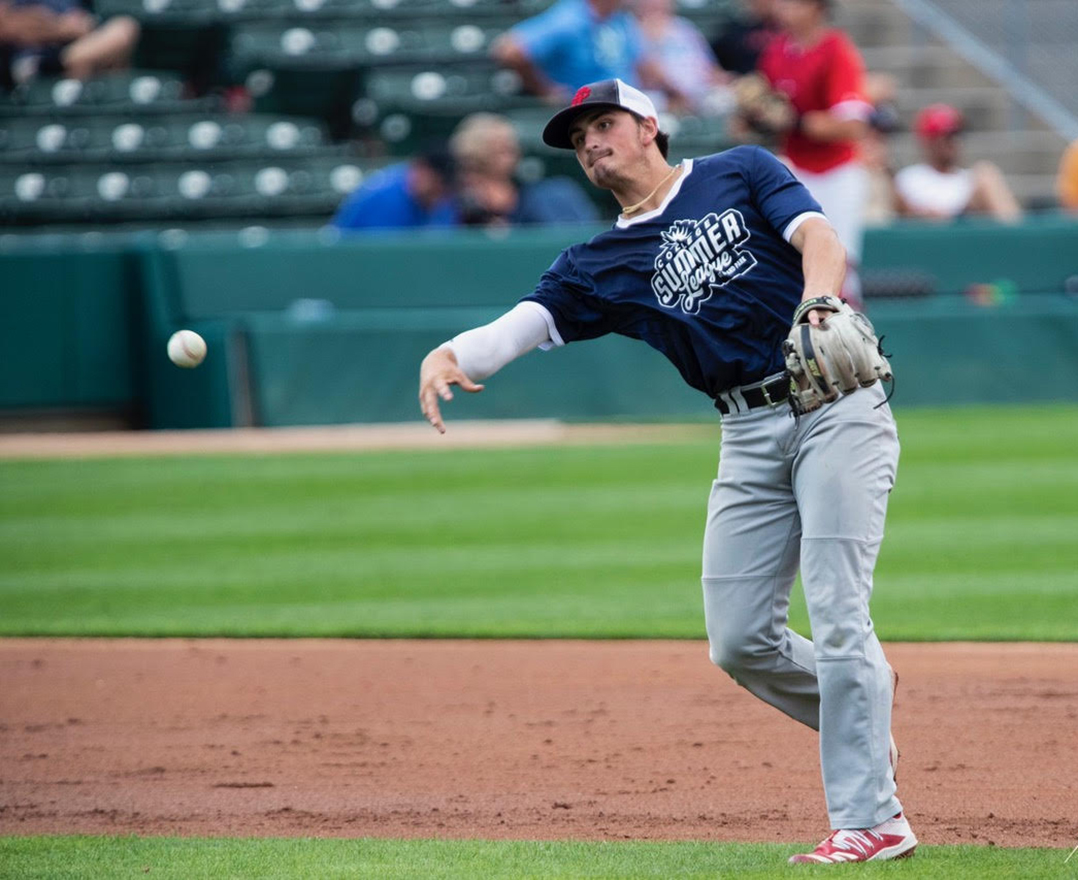 The College Summer League at Grand Park was able to enjoy a successful inaugural baseball season in 2020 despite the COVID-19 pandemic.

“We basically put it together in four weeks,” said Mark Walther, Pro X Athlete Development director of operations. “We decided to do it because all these other college leagues were canceling and we figured the kids needed some place to play.”

The league, sponsored by Pro X, didn’t attempt to have host families for the players last season because of the pandemic.

“The players got housing on their own if they were out of the area or stayed with teammates,” Walther said. “Some commuted from Bloomington, Evansville, Ohio and Illinois. Most of our games last summer were on Mondays and Tuesdays. Players would come up Monday, stay the night and returned after the Tuesday game. Our schedule has changed for that, so it won’t be as much of an option.”

The league did play its All-Star and championship game at Victory Field and played a couple games at Municipal Stadium in Kokomo.

Walther said the mission for the league in its second season is to create a lively game-day experience for fans and to become engrained in the communities of central Indiana.

The league still needs several host families for the league.

The league will start on Memorial Day (May 31) and run through the end of July. Walther said most of the players will start coming into town the weekend of Memorial Day or shortly thereafter when their college seasons have concluded.