The Westfield City Council unanimously approved an amendment to the Wheeler Landing Planned Unit Development to allow for a 214-unit apartment complex at the northwest corner of Wheeler Road and Ind. 32 during the Feb. 22 meeting. 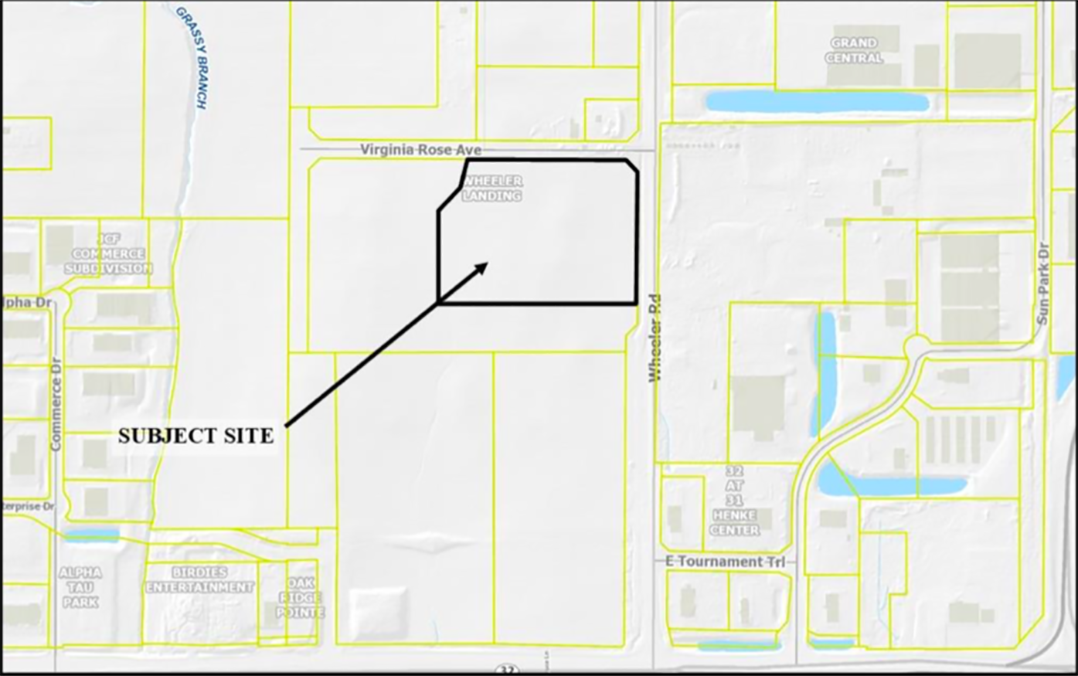 “What we are looking to do with this development is to create a series of buildings to enclose the block at its perimeter and create a pedestrian-oriented front perimeter to the site,” Sherman said. “All architecture will be facing outward. This is to further the goals of the overall Wheeling Landing development to evoke an urban village feel that’s walkable.”

The complex includes a south-facing three-story clubhouse with a swimming pool, outdoor courtyard with Wi-Fi, a grilling area and other public amenities. Sherman said the developer plans to utilize landscaping to create a “green tree canopy” in the parking lots so if residents in the upper units were to look down, they would see the canopy and not the parking lot. The complex is slated to be three stories tall.

Prior to the unanimous vote of approval, council president Mike Johns shared his approval of the project.

“I am impressed by the attention to detail and I think it’s a great project,” Johns said.