You are at:Home»Current in Carmel»Carmel Community»Range Line Road 60-day closure coming this spring 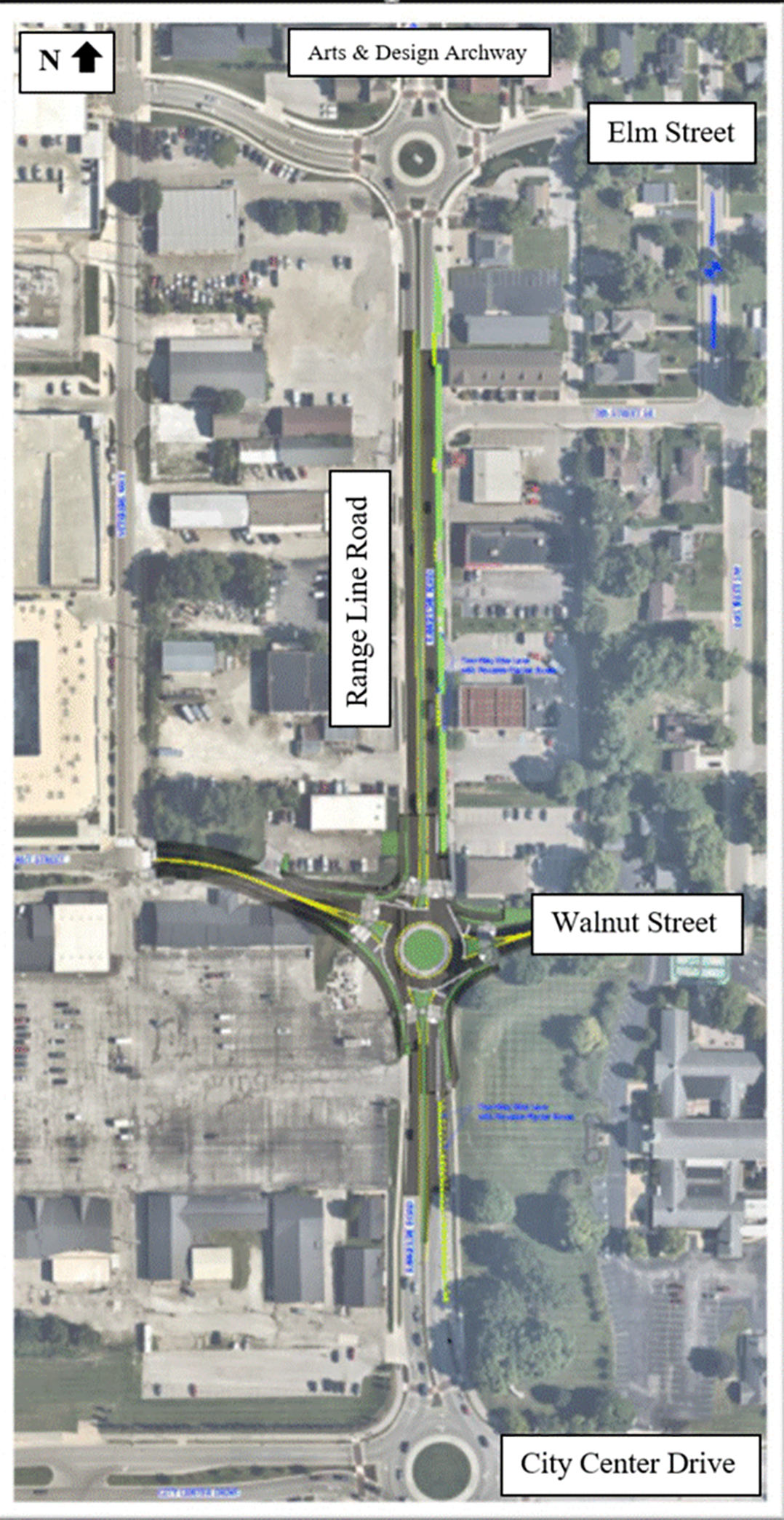 Work will soon resume on the reconstruction of Range Line Road, this time between City Center Drive and Elm Street.

The City of Carmel is planning to convert the five-lane roadway into a tree-lined boulevard  with pedestrian crosswalks, bike lanes and landscaped medians. The project will also include a new roundabout at Walnut Street, which will be expanded west to 3rd Ave. SW, and replacing the Arts & Design District’s southern gateway arch.

Partial closures of Range Line Road are planned until early April, when a full closure will begin. Most of the upgrades are expected to be done by July 4.

According to a city press release, motorists can expect the following:

Businesses and restaurants in the area will remain open during construction.