You are at:Home»Current in Westfield»Westfield Cover Stories»Double duty: Westfield resident is a combat medic with the Indiana National Guard and nurse at IU Methodist 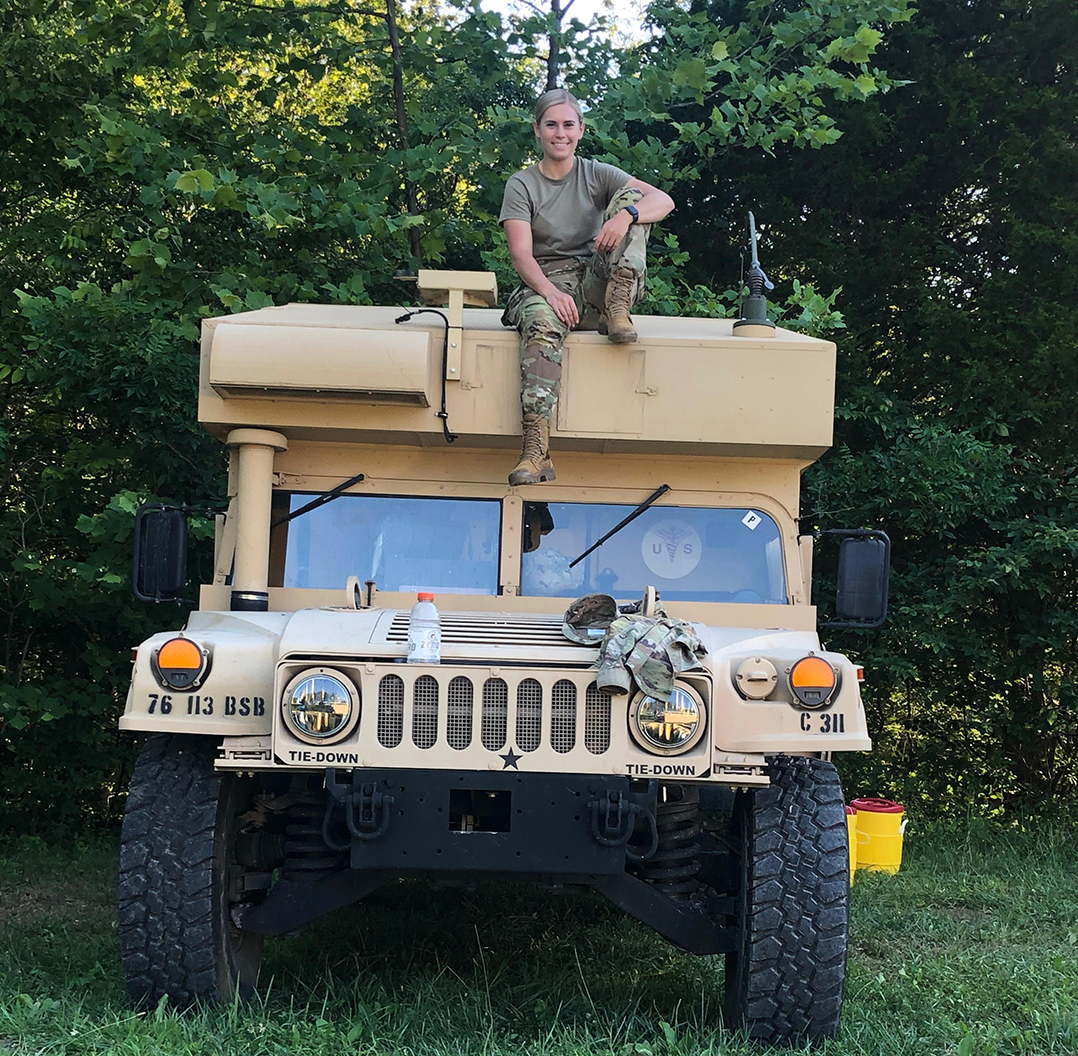 Jaclyn Lewis, 26, of Westfield, is a cardiac ICU nurse and also is a combat medic with the Indiana National Guard. (Submitted photos)

Jaclyn Lewis has wanted to be involved in the military since she was a high school student. The Westfield resident got her chance last year when she joined the Indiana National Guard.

“I did explore other options like Air Force and Navy, but they didn’t really offer the flexibility that the National Guard did, so I met with a recruiter and he pretty much told me the National Guard is the most flexible out of all military branches,” Lewis said. “I would still be able to have my full-time job and serve in the military at the same time, so that’s why I chose the National Guard.” 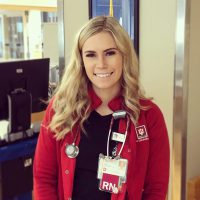 Jaclyn Lewis, 26, of Westfield, is a cardiac ICU nurse and also is a combat medic with the Indiana National Guard. (Submitted photos)

Lewis, 26, is a combat medic for the Guard and is a nurse in the cardiac ICU at IU Methodist Hospital, where she’s worked since receiving her bachelor’s degree in nursing from Purdue University in 2018.

“Eventually, I’ll transition into the nursing job (with the National Guard), but I wanted to start with the dirty work, I guess,” she said.

Lewis went through basic training at Fort Sill in Oklahoma in November 2019. In February, she went to San Antonio, Texas, for 16 weeks of Army combat medic training.
“Once I completed that, I was able to come back to Methodist and resume my full-time job, and now I just do my monthly drills at Indiana National Guard,” said Lewis, whose unit is in Anderson.

Lewis hasn’t deployed and is unsure if she will. Unit are sometimes deployed domestically, and Lewis said that may happen with her unit as COVID-19 cases continue to rise.

“In the coming months, we will probably get deployed, but it’ll be for COVID missions across Indiana, or we will travel to other states to help out with COVID,” she said. “They have already started activating the Indiana National Guard for that.”

Nursing doesn’t run in Lewis’ family, and she was undecided on what kind of degree to pursue when she enrolled in college.

“The medical field did spark my interest, so I actually went and shadowed a nurse I didn’t even know over one of my breaks during college,” Lewis said. “After that, I was like, ‘Oh my god, this is 100 percent what I want to do with my life.’”

IU Methodist is Lewis’ first job after college. Soon, she will leave Methodist to work in the emergency room at St. Vincent on 86th Street in Indianapolis.

At 26 years old, Westfield resident Jaclyn Lewis spends the majority of her time either working as a nurse or attending drill with the Indiana National Guard. When she does have free time, she enjoys working out. 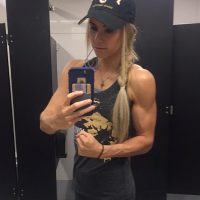 Lewis’ long-term career goal is to become a nurse practitioner.

“What I really want to do is go into functional health, which is basically you maintain someone’s health instead of fixing them when they get ill,” she said. “So, you’re optimizing their health and preventing them from developing major diseases like diabetes or (chronic obstructive pulmonary disease). Health and fitness go hand in hand with functional health.”