“That seems to be where the largest area of growth is right now,” Anker said. “Ivy Tech

Noblesville is now at about 1,200 students since it started in 2014, so in six years, that’s pretty quick growth. That’s not surprising given the fact the Hamilton County is such a fast-growing operation itself.

Vibenomics President and Chief Strategy Officer Paul Brenner said by aligning a community’s workforce needs with a new Ivy Tech campus, more opportunities will be available to students and employers.

Vibenomics specializes in audio experience technology. It is based in downtown Fishers.

“Vibenomics is a growing company,” said Brenner, a Geist-area resident. “Our needs across tech and tech-related roles are expanding quarterly. We have historically turned to Ivy Tech for interns in tech roles and in fact have hired some of them full time, even before they complete their degree while supporting them as they work towards that completion.

“Hamilton County has become a startup hub and growth community for tech jobs.”

Brenner said there’s a need for a variety of degrees in the tech industry.

“As with any type of job, not specific to tech, entry level can be an opportunity to leverage a certificate or associate’s degree to start making an income while learning on the job. The higher the job in the organization, either an advanced degree or experience is needed,” Brenner said. “Ivy Tech can help fill the top of the funnel for some of those early career jobs but also give students a chance to learn as they consider and potentially pursue the four-year degree.”

Indiana Internet of Things Lab founder and CEO John Wechsler said the Fishers-based IoT facility is looking forward to the opportunities presented by the campus transition.

“We have a long track record of working with higher education to achieve our mission of making Fishers known as a place optimized for entrepreneurship and innovation. (Ivy Tech Community College Vice Chancellor) Dan Clark and the team in Noblesville have been great partners for us and we look forward to working with the expanded campus to increase the opportunities for us to work together to our mutual benefit,” Wechsler said. “As workforce development needs to continue to expand in importance, we see a significant benefit to having a local partner like Ivy Tech to offer industry-targeted pathways to central Indiana youth.”

Besides benefitting people seeking IT, tech or other certifications, the campus also is expected to benefit local high school students.

Anker said Noblesville Mayor Chris Jensen has been a strong advocate for the campus transition.

“One of the things he said when we launched this thing that I thought was interesting was, ‘You are able to freeline decision making,’ so we, meaning local business leaders, can have a direct line into whatever it is we need for workforce development right here without having to go to Indianapolis or anywhere else,” Anker said. 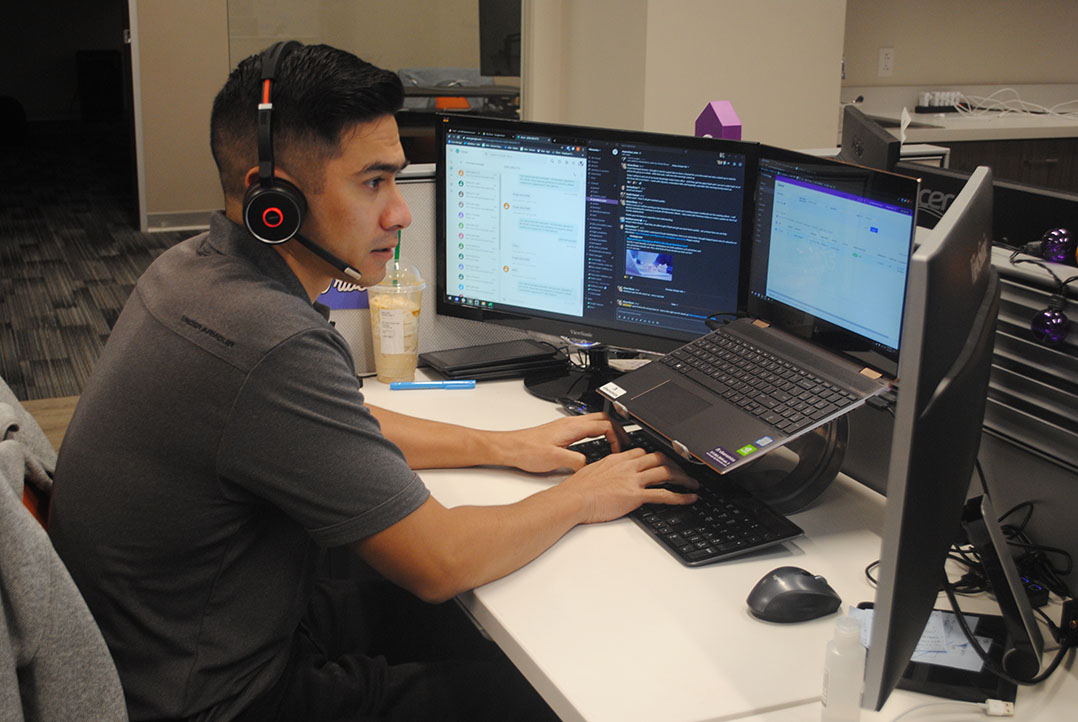 By becoming an independent campus, Hamilton County Ivy Tech will be led by a chancellor.

The position will be posted nationally.