Former FBI agents Doug Kouns and Kathy Guider were the only employees when they founded Veracity IIR (Intelligence-Investigation-Research) in Carmel two years ago. 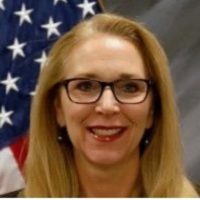 Since then, the private investigations firm has steadily grown.

CEO Kouns said he didn’t expect the company to grow so fast.

Kouns, a northwest Indianapolis resident, and Guider, a Zionsville resident, had worked together before retiring from the bureau.

Nine of the company’s 14 investigators are former FBI agents. The other five all have extensive law enforcement backgrounds 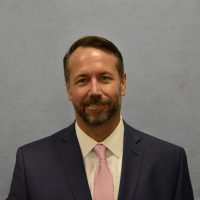 “Eleven of us are here in the Carmel area,” Kouns said.

Kouns said he wasn’t sure what the main area of concentration would be when Veracity launched.

“Most of our clients are attorneys, and we do a lot of accident investigations and a lot of fraud investigations,” Kouns said. “We’ve recently taken a few missing persons investigations. You never know what is going to come through the door. We’ve had celebrity clients. We can’t say who because of privacy, but it’s been a good variety. We have a good variety of personalities, experiences and backgrounds here. We try to match the cases with the person best suited to investigate it.”

Kouns said what surprises him are the cases they have gotten nationally.

“Somehow, our reputation has grown and clearly must be positive, and that is heartwarming,” he said.

Kouns said even with the stay-at-home restrictions with the COVID-19 pandemic, business slowed down but didn’t stop.

“I’d say we are busier now than we ever had been, even with things now 100 percent open worldwide with the pandemic,” Kouns said.

Veracity has conducted five law enforcement trainings, including one at the Carmel Police Dept.