You are at:Home»Current in Westfield»Westfield Cover Stories»Healing through verse: Westfield resident writes poetry book to cope with trauma

“I experienced a lot of sexual abuse growing up,” the 21-year-old Westfield resident said. “For me, I kind of became very silent about it all. I didn’t see that I had anyone to talk to. My parents were getting divorced at the time, so I turned to poetry.”

Noella began writing and drawing, what she refers to as the “silent arts.”

“Now that I’m older, I’ve looked back on that poetry and refined it a bit and continued writing poetry,” she said. “I collected all of it and put it into a big book with a bunch of different poems from different times in my life. It touches on PTSD from what I experienced, and it’s also about relationships and life and those general topics.”

Noella hopes her collection, titled “Bathtub in Flames,” will help others going through similar experiences.

“I think it was two years ago, I finally told my dad and told my whole family about what happened in regard to the sexual abuse, and it’s been extremely healing to talk about it,” Noella said. “I want this to prompt other people to share with who they can. I know other people don’t always have that ability, like a supportive family, and I know the public can be shaming about these things, so I hope to take a step in the right direction because the secrecy is traumatic.”

The book is available for preorder and is set to publish in December. Many of the poems are free form, meaning they don’t rhyme or follow a certain style.

Noella is revising her manuscript before it publishes.

“It’s been really exciting,” she said. “It’s the first time I’ve ever shared my poetry with anyone. Getting my editor’s feedback on what’s good or what I might change has been really intriguing, and having support come out in all different places has been the most exciting part.

“It’s been something I didn’t think I could do before. A year ago, if I told myself I would be doing this right now, I wouldn’t have believed it.”

Noella said the most difficult part was opening up and being vulnerable.

“Bathtub in Flames” will be $15 on Amazon. Noella is speaking with Barnes & Noble to learn the pricing of the book there. If a reader preorders the book, they get early access and also will have input on the book’s cover art. To preorder, visit indiegogo.com/projects/bathtub-in-flames-by-bailee-noella#/.

Noell aspires to become a full-time poet. She works with a publishing company and helps with editing.

“It took me two years to secure a freelance job that was really supportive in regards to finances,” she said. “There’s so much competition.”

Noella also works as a graphic designer for a mental health awareness organization.

“I put designs on shirts, like call-outs to anxiety and depression,” she said.

After her book publishes, Noella plans to conduct workshops on poetry and Q&A sessions about how she wrote the book, her life and her healing process. 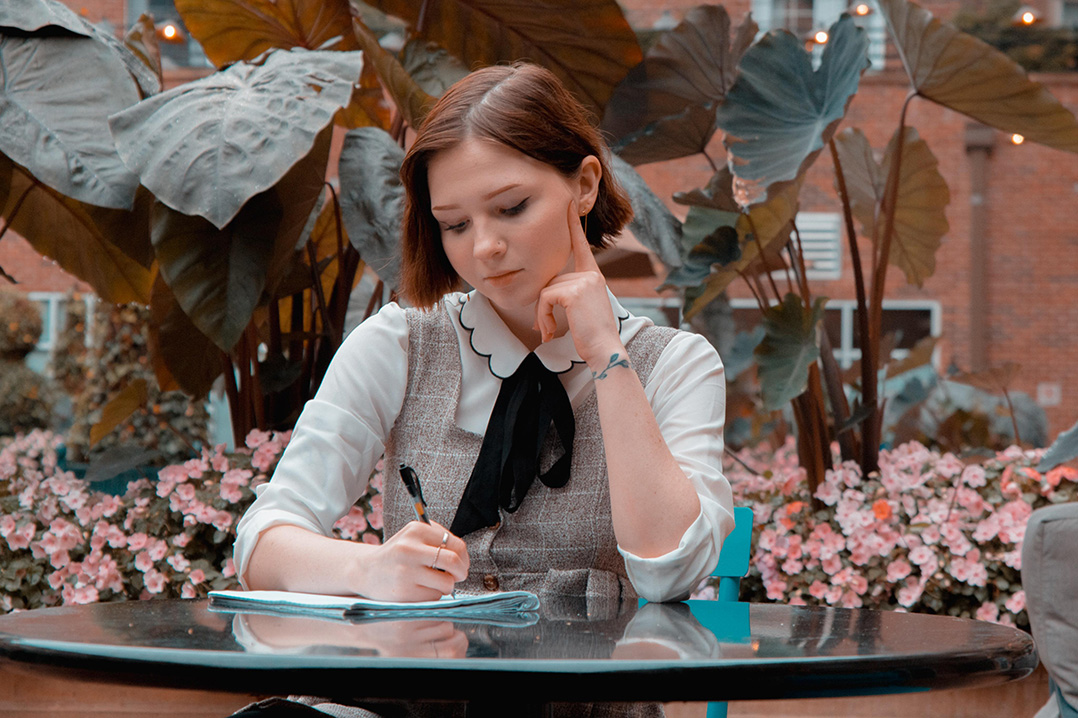 What: A book of poems about mental illness and life