Westfield Washington Public Library isn’t yet open to inside patrons, but it has established a drive-thru for visitors to borrow items.

On May 4, WWPL staff returned, but Library Director Sheryl Sollars has been checking on the library since March 15. 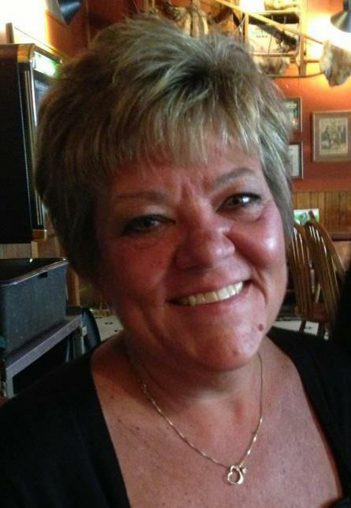 “I’ve just been coming in and getting mail and that kind of stuff,” she said. “On May 4, the staff started processing materials people have been returning and that kind of thing and just getting things a little organized in here since we have been gone for so long.”

“People will be able to place holds online through our online catalog,” Sollars said. “If they do not have internet access, we will be answering phones and placing holds on the materials for them, then throughout the day we will be pulling those holds, put those in bags and check them in and produce a hold notification. (The patron) will get an email, a phone call or a text saying their materials are ready to be picked up.

“At that point, when the patrons are on their way to the library, we are asking them to give us a call so we can put materials out on a table in a bag, and they will pick them up.”

Sollars said a decision hasn’t been made when WWPL will reopen inside, but she expects it to remain closed until at least June 1. Fines will not accrue on materials during while the library is closed. Items borrowed prior to the stay-at-home order will not be due until the end of June.

“We miss everybody and wish we could see everybody. We are just trying to be as safe as possible for our staff and for the community,” Sollars said. “We will all be wearing masks, and we are cleaning the surfaces as much as possible.”